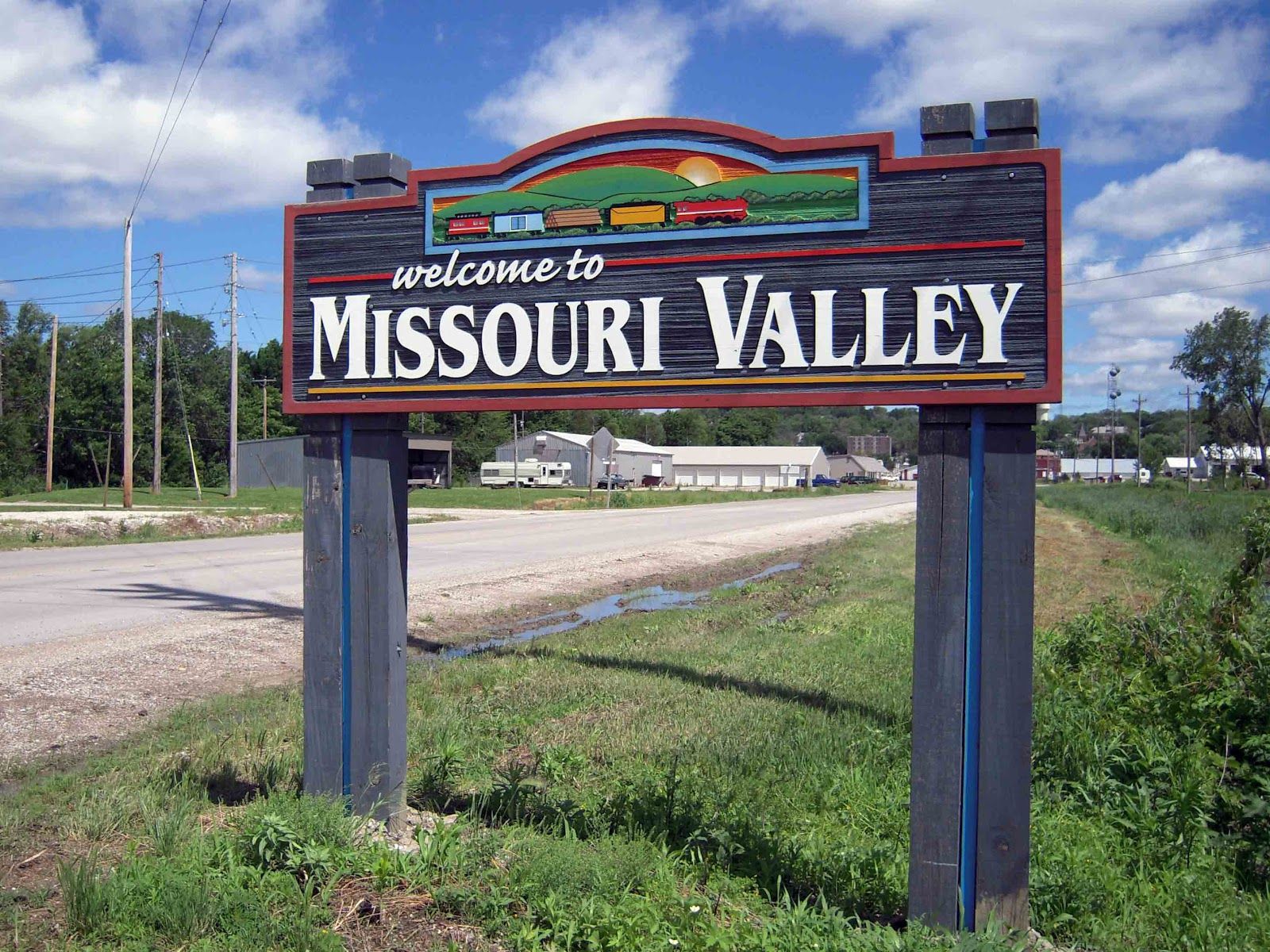 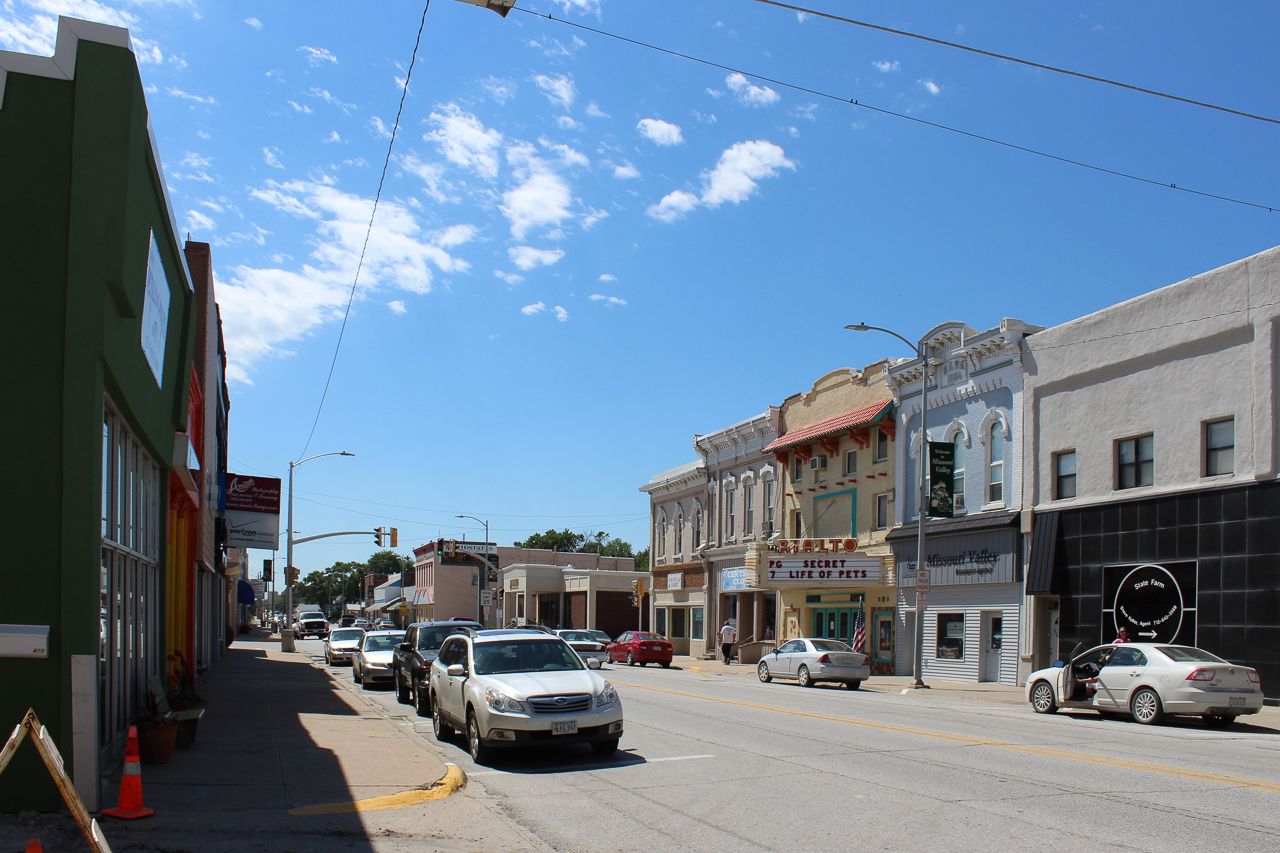 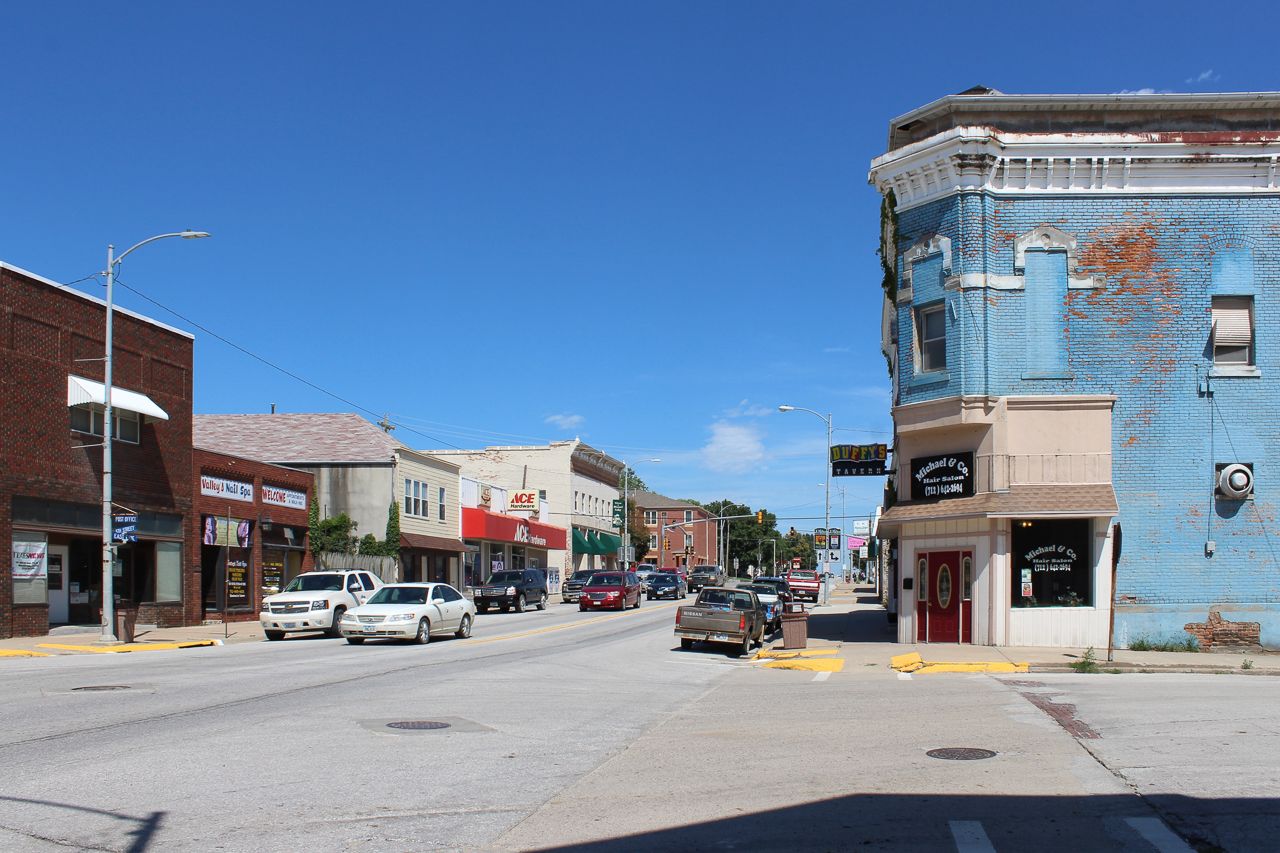 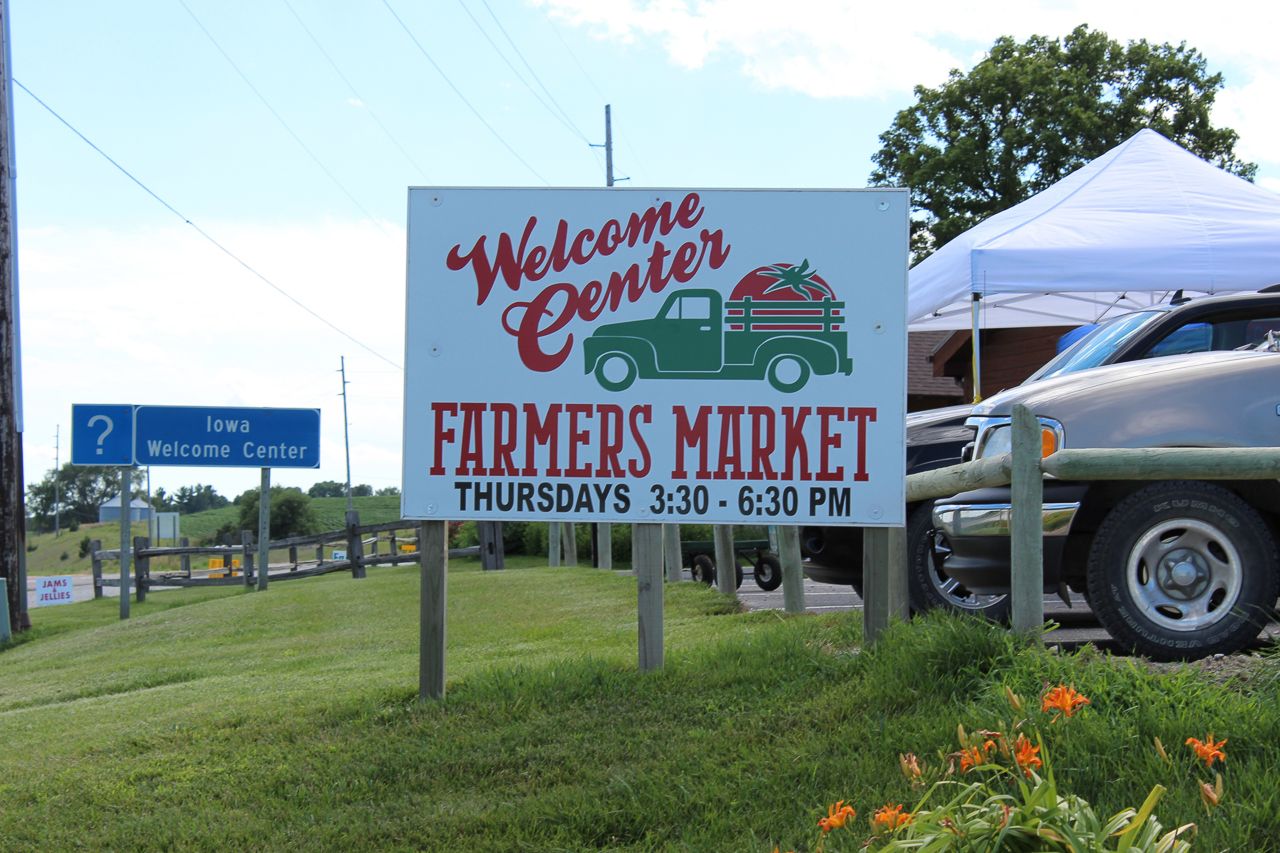 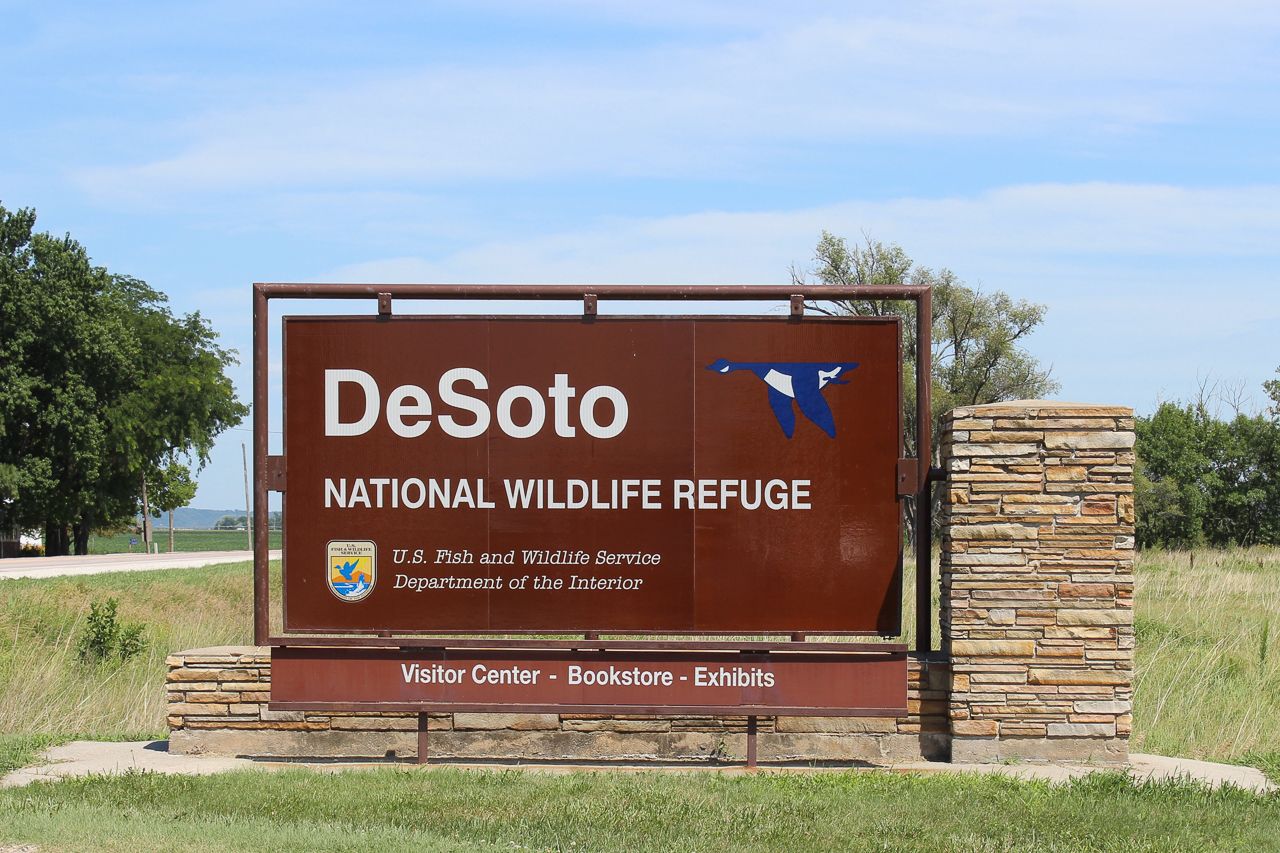 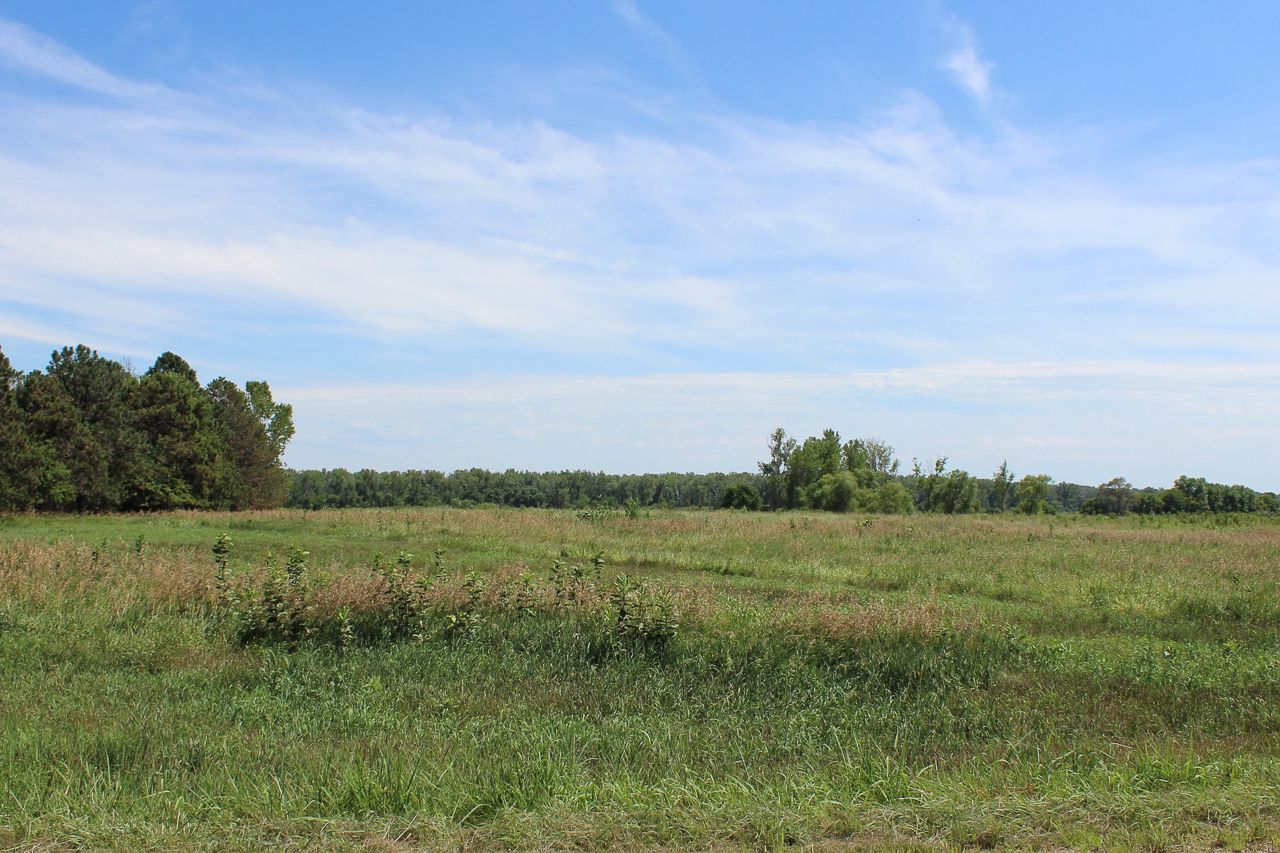 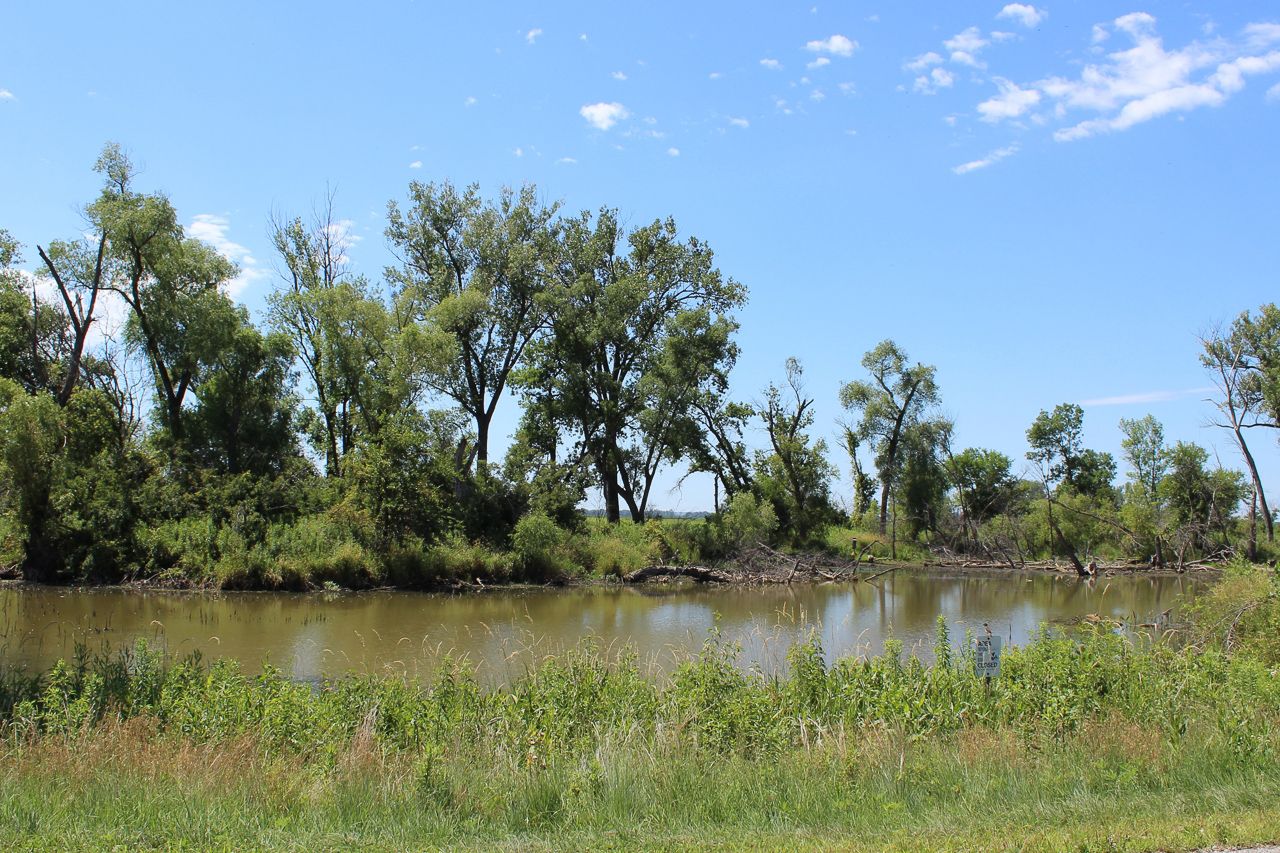 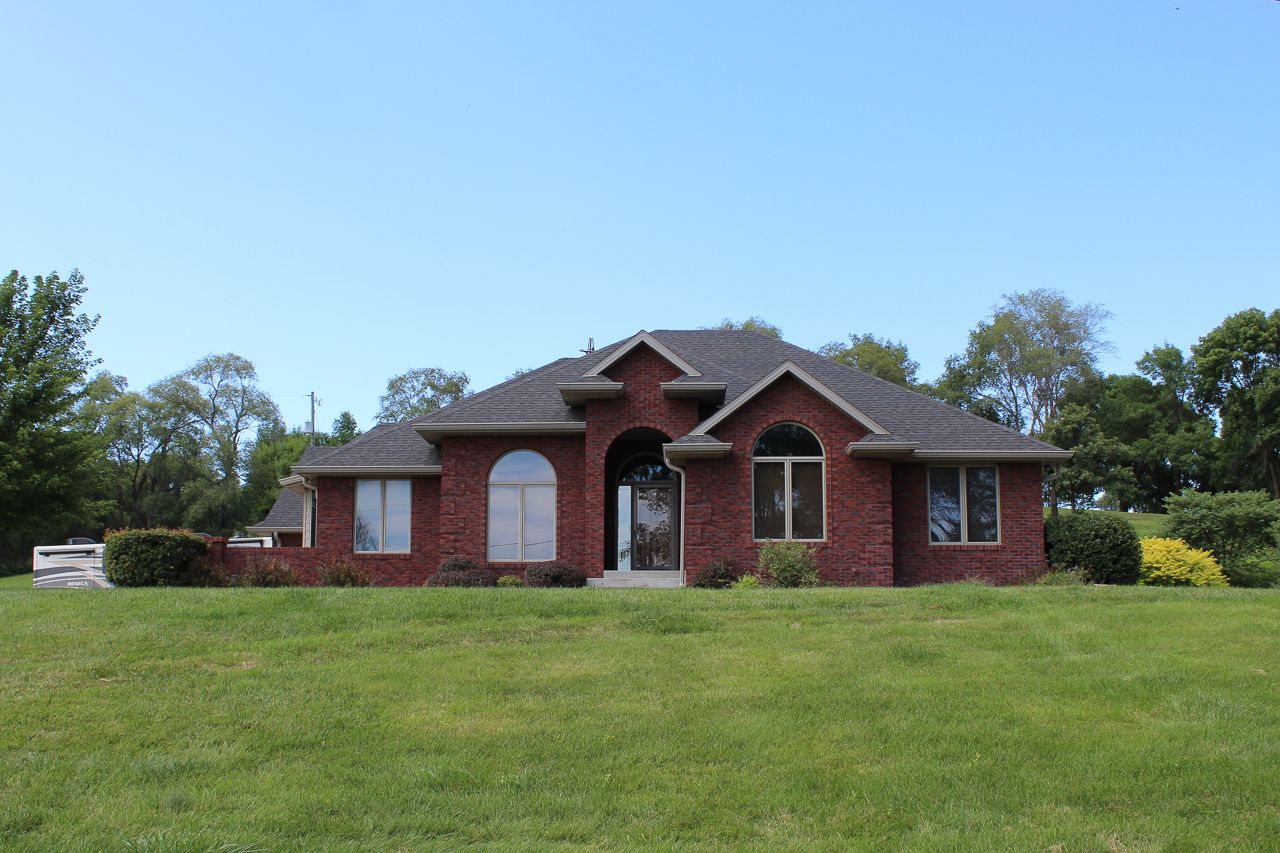 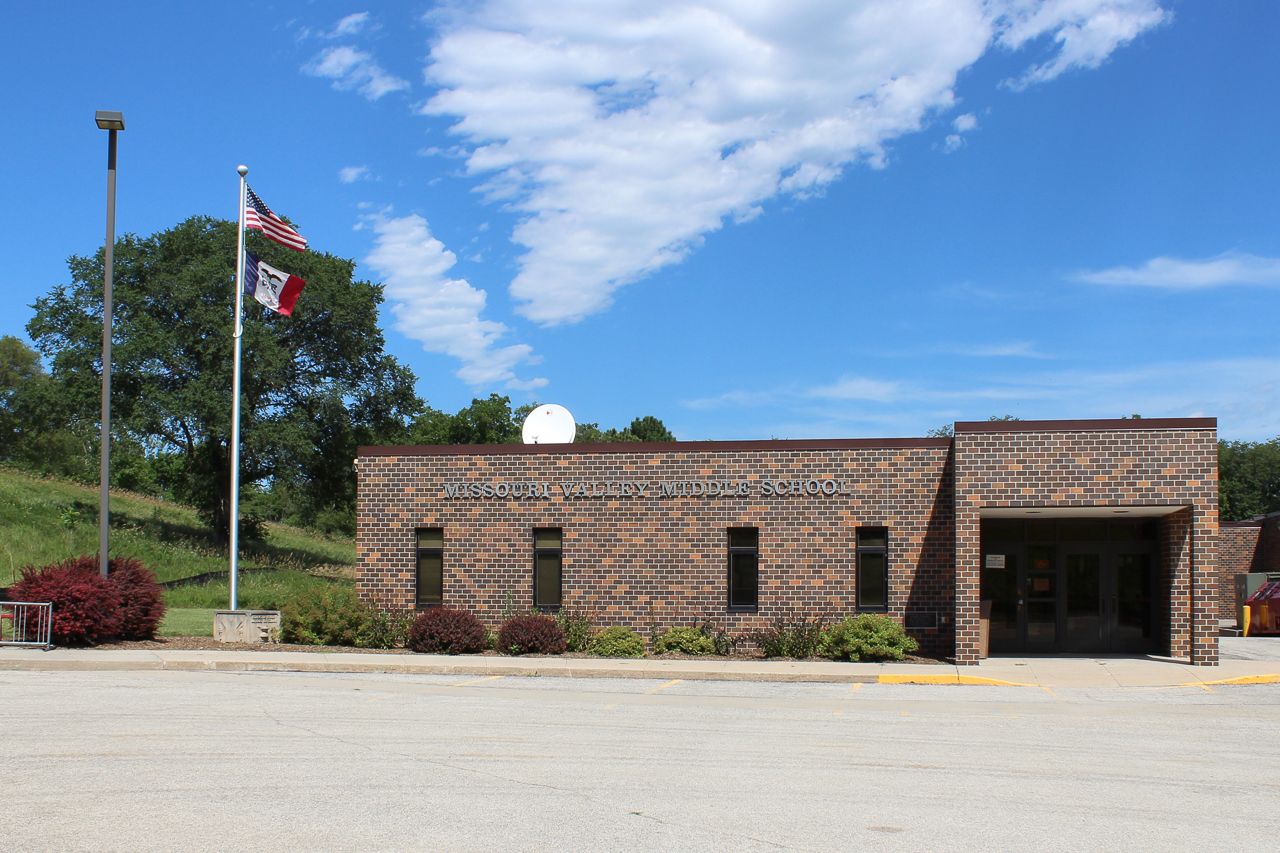 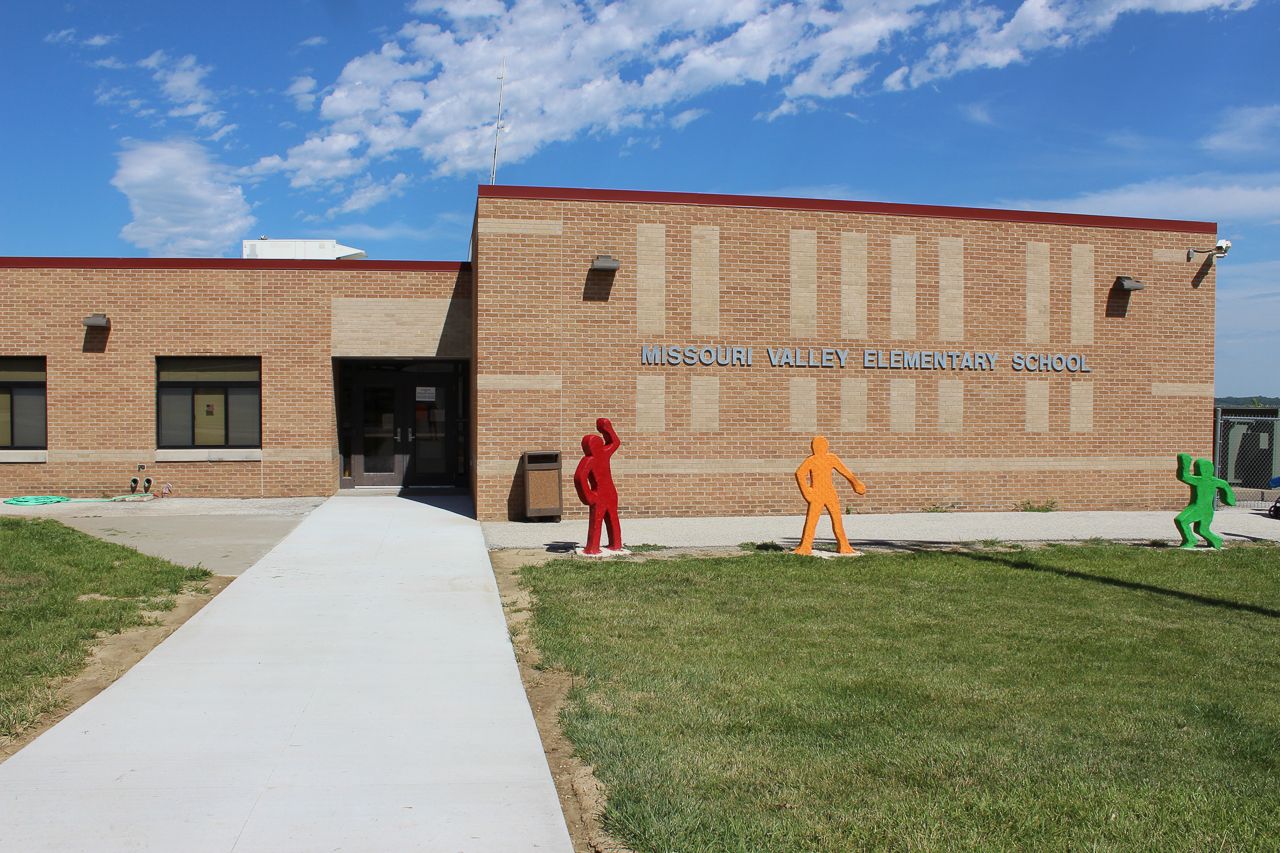 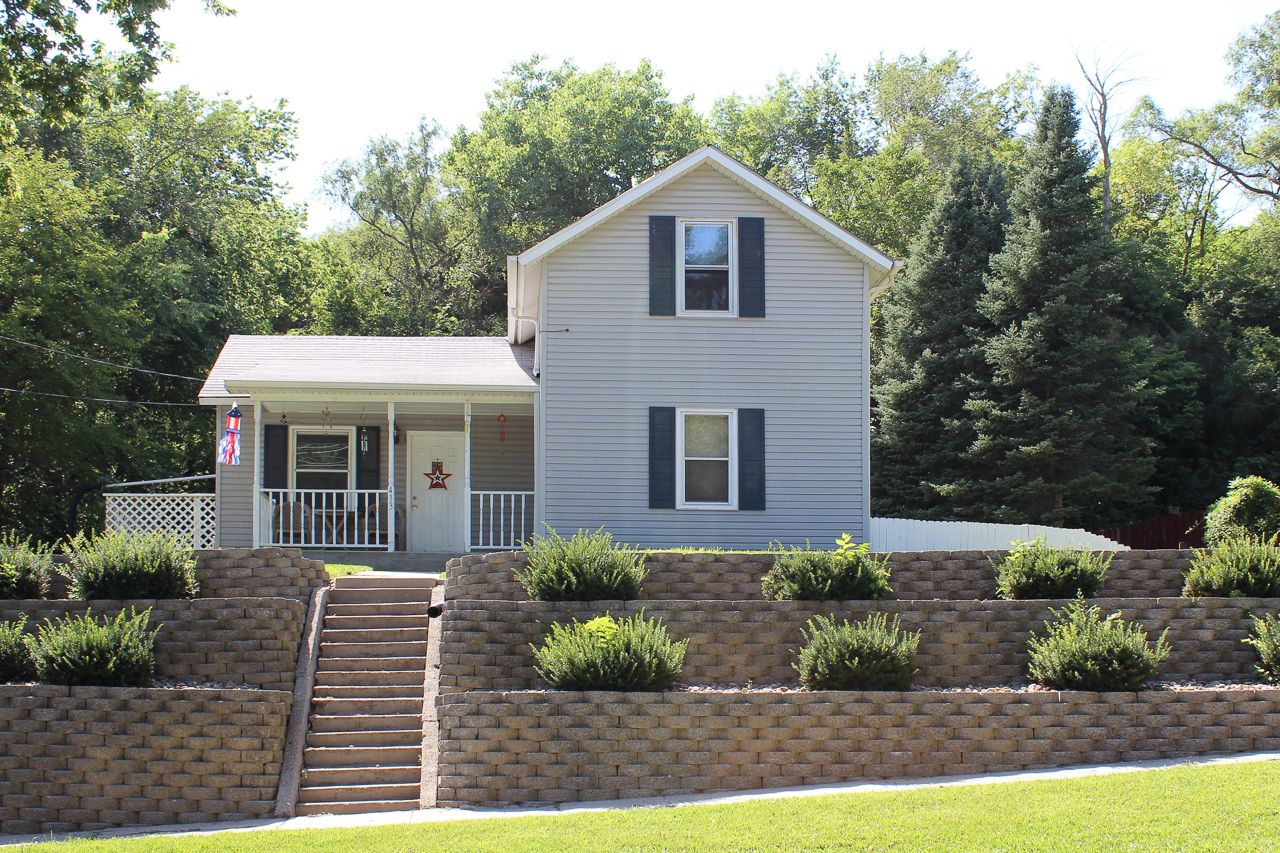 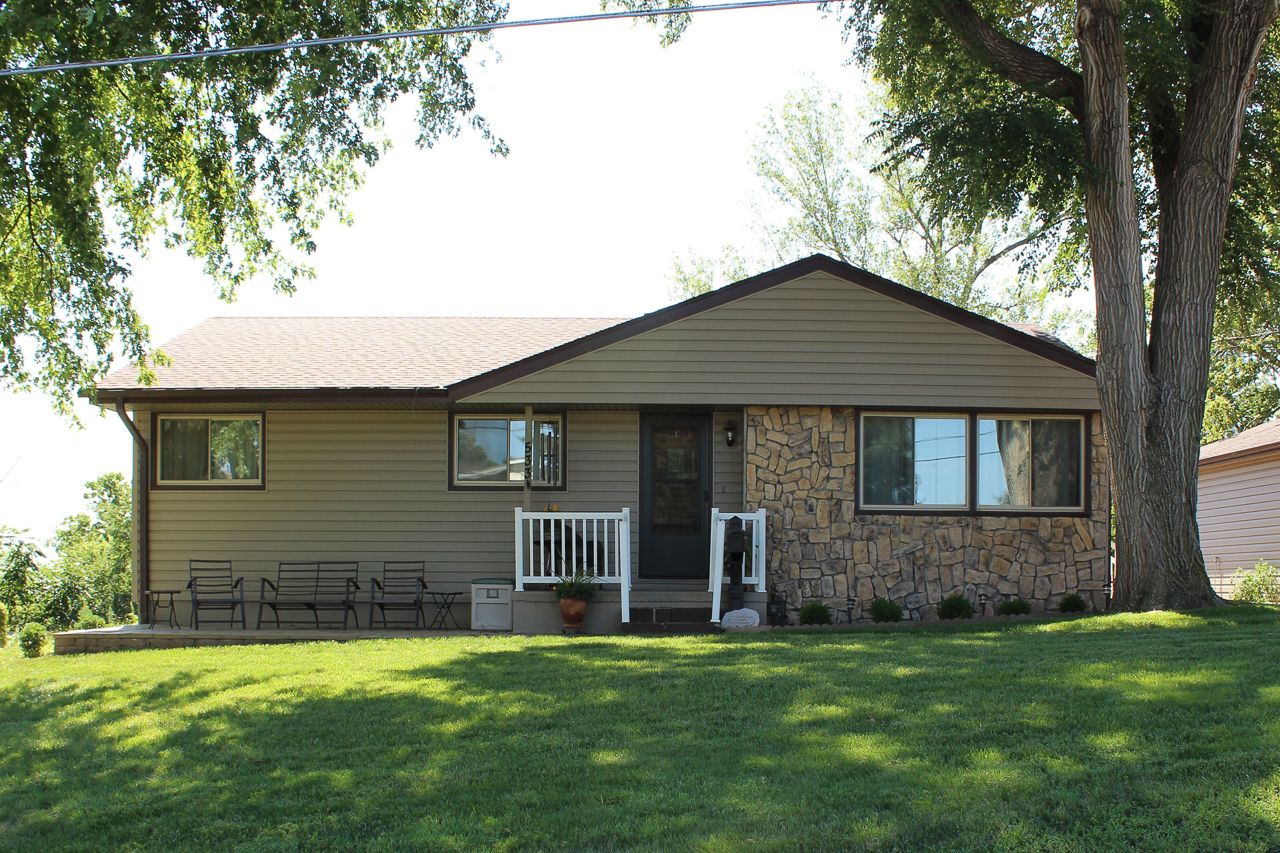 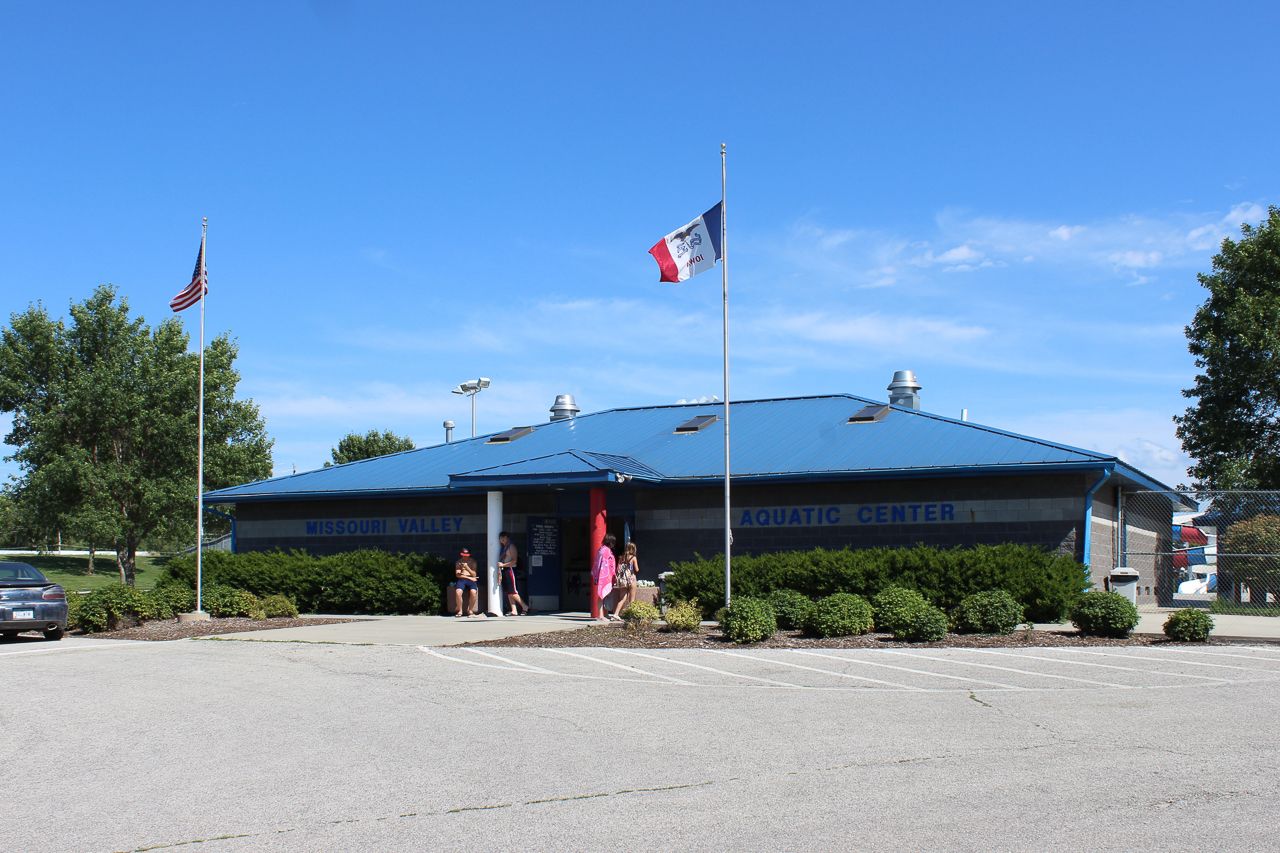 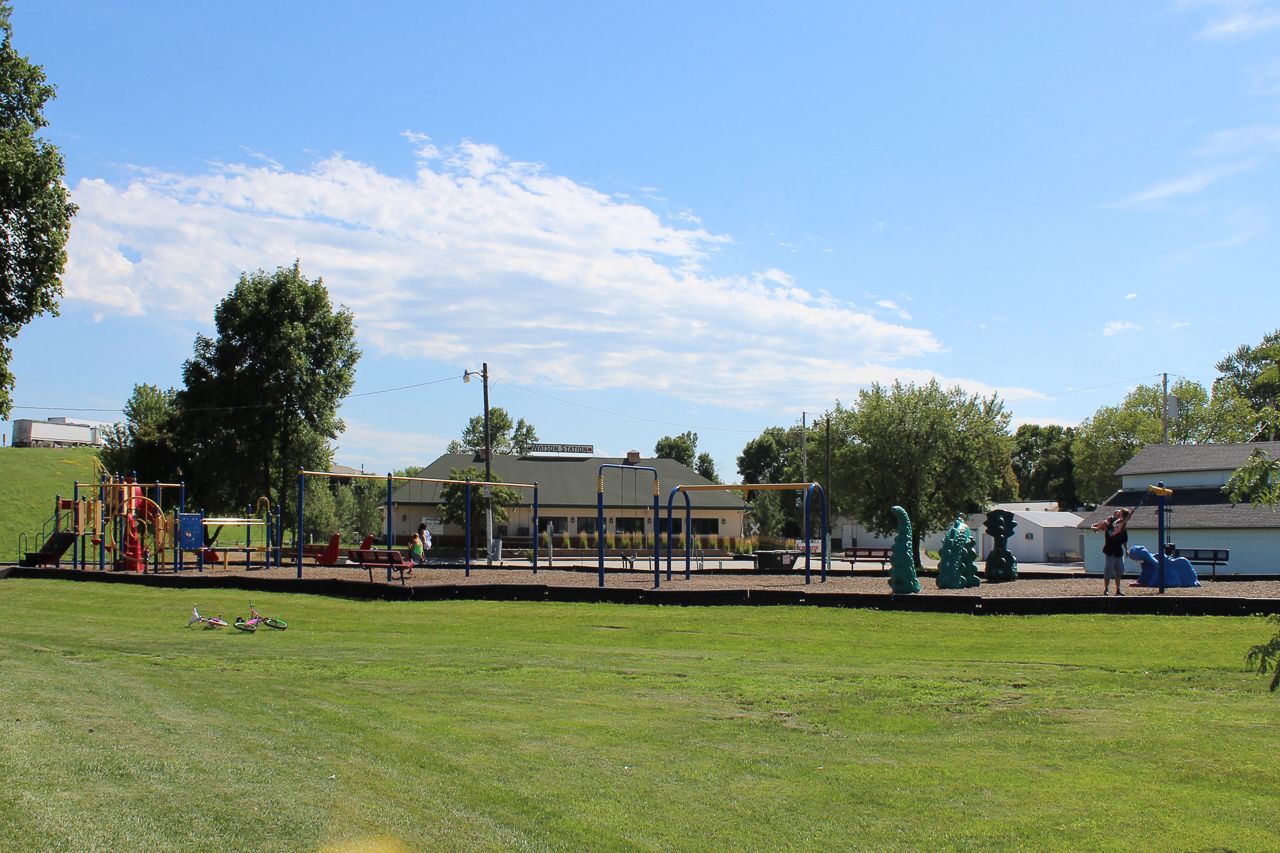 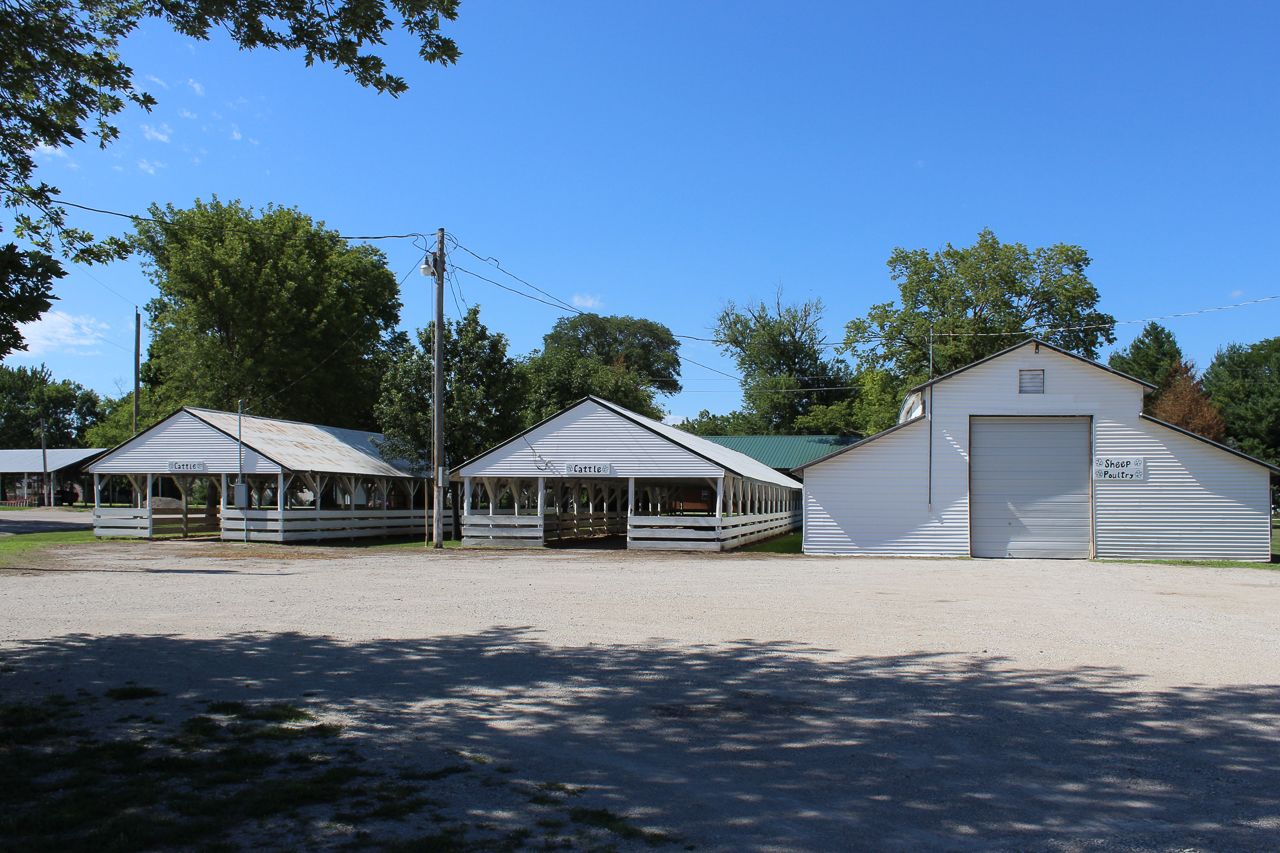 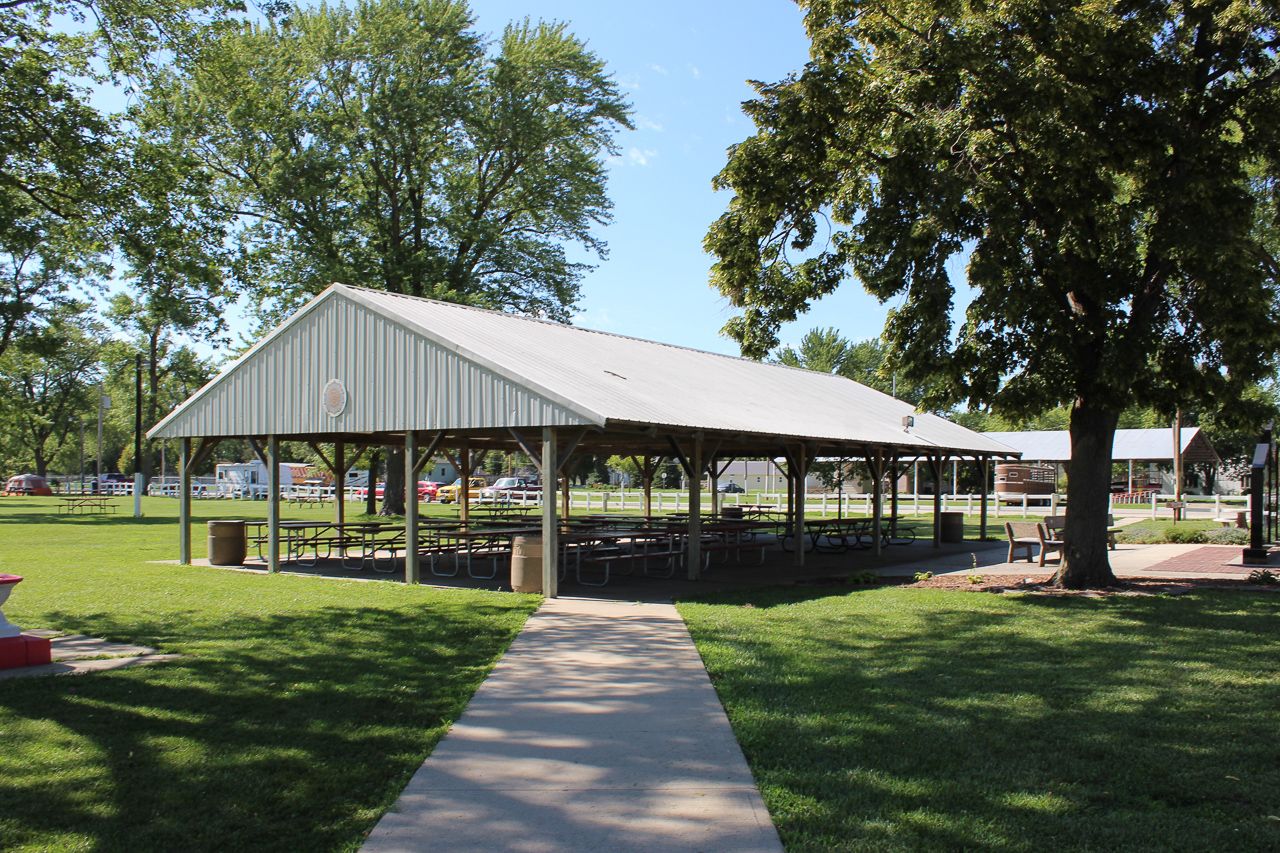 Missouri Valley is located a 20 minute drive north of Omaha on I-29.  It is home to approximately 2,600 citizens, many of whom work in Omaha and Council Bluffs.  Situated in the fertile valley between the Missouri River and Loess Hills it is also supported by a substantial agricultural economy and related businesses.

The city was platted and named Missouri Valley in 1865 but was not incorporated until 1871.  The city’s rapid growth can be attributed to the construction of the Chicago and Northwestern Railroad in the early 1860’s and its merger with other northern and western railroad lines.  As a railroad hub, the railroad once employed almost 500 people in its roundhouse and ancillary services.   The town flourished because of this employment surge and the strength of its farm economy.  However, changes in railroad transportation, labor strikes, Word War I, and the Great Depression all played a role in the gradual downturn of the economy and population of Missouri Valley.

Today, the city attracts people because of its friendliness, amenities and homes of all prices and ages. Good schools, a hospital, a public library, a golf course, swimming pool, numerous churches, and the charm of well maintained business and residential areas reflect the special small-town ambiance.

And the “cherries on the cake” are probably the DeSoto Bend Wildlife Refuge and other parks and attractions along the Missouri River and the Loess Hills.  Fishing, hunting, boating, bird-watching, and hiking are all found just a short distance from the city, as are farm museums, berry farms, and the Harrison County Historical Village and Welcome Center.