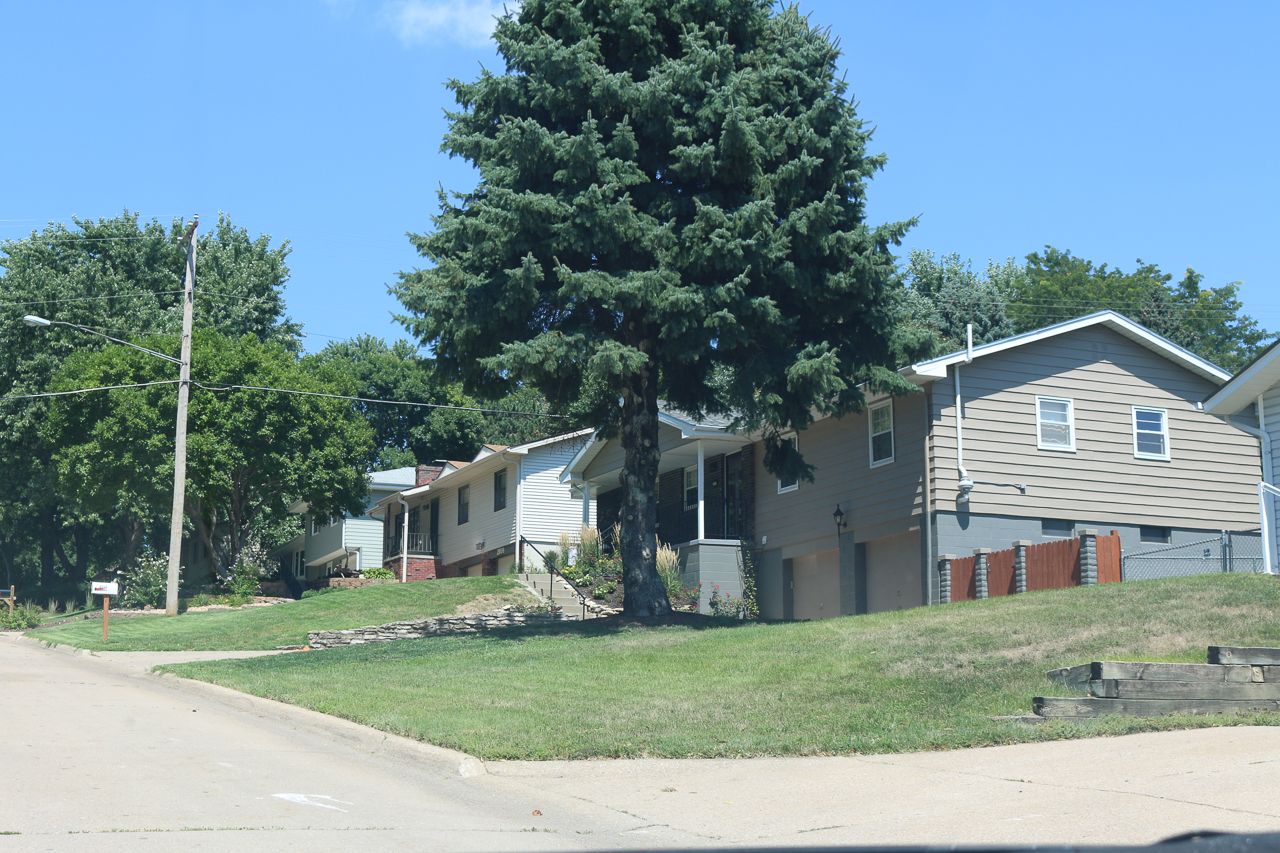 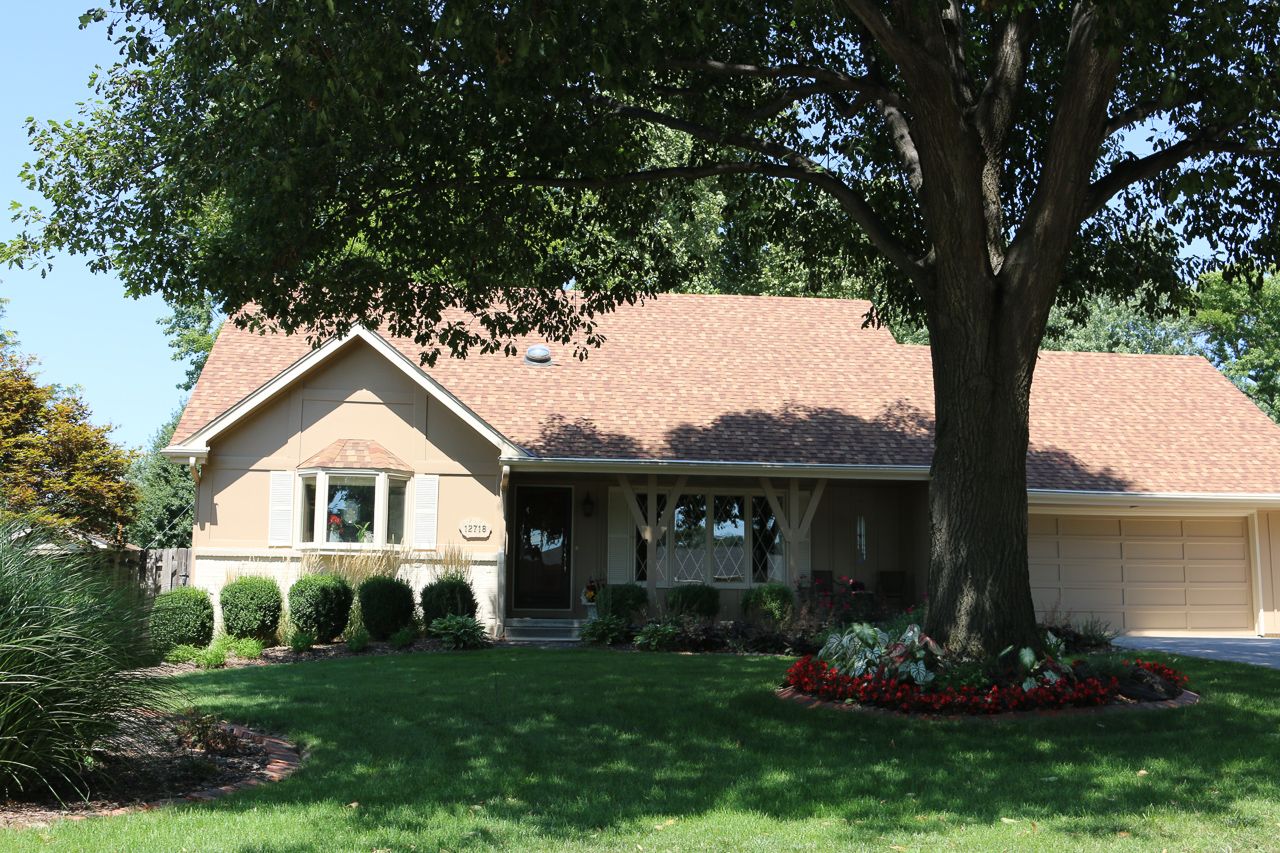 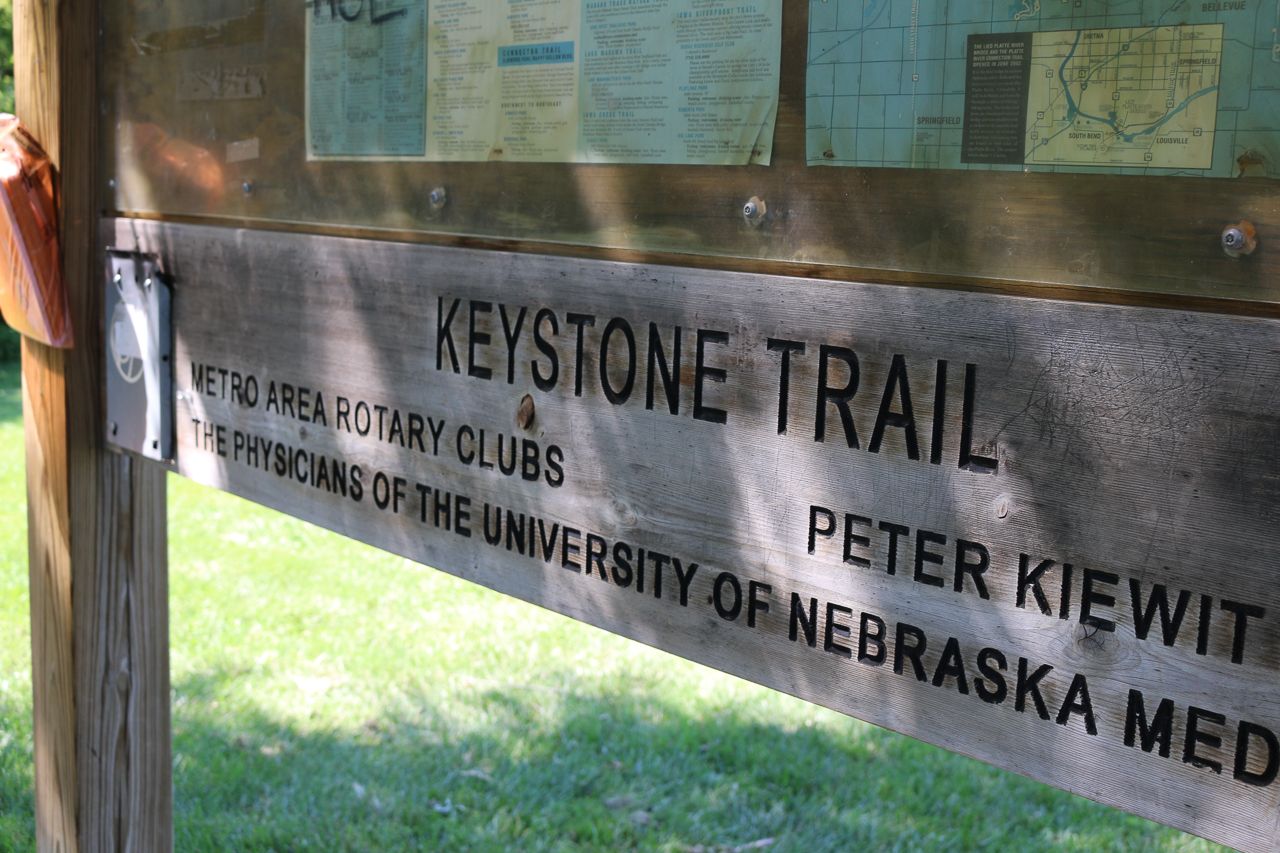 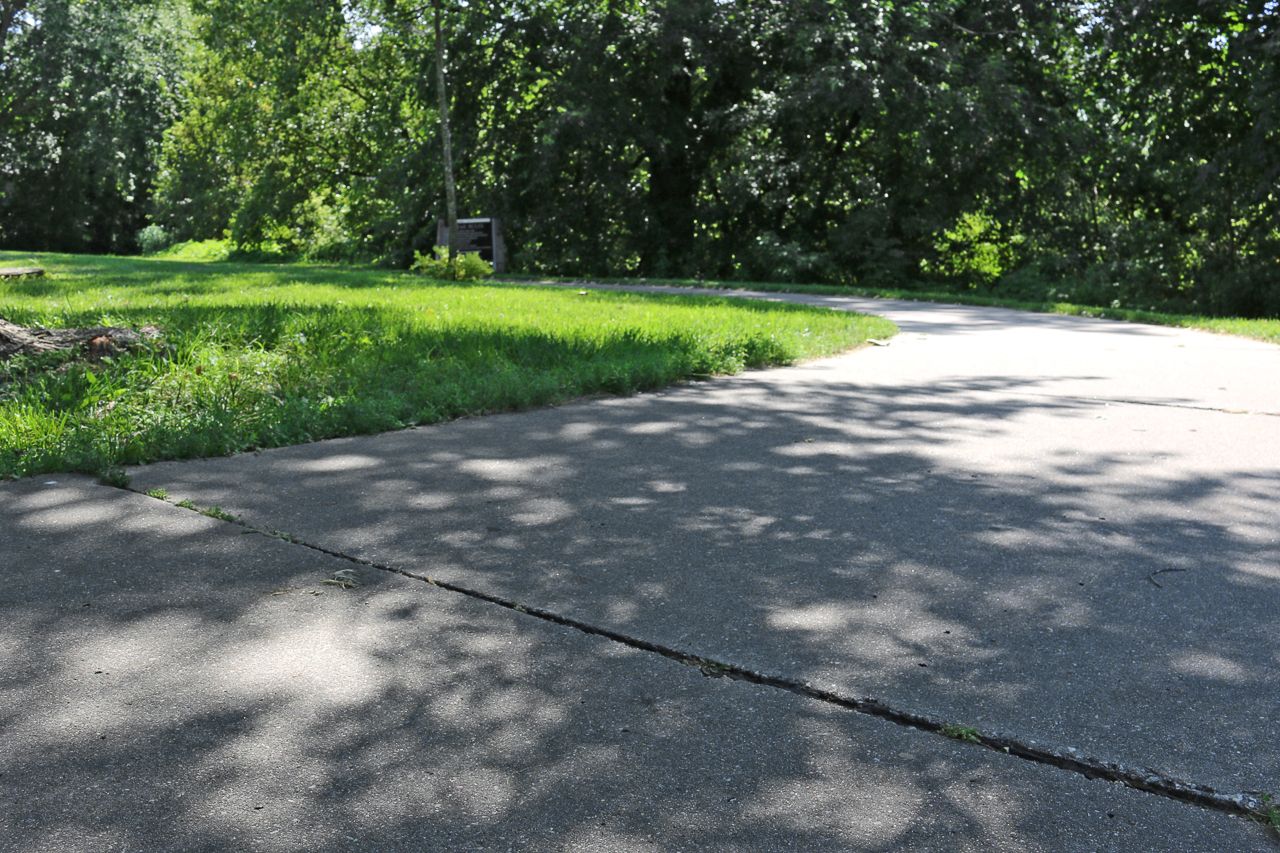 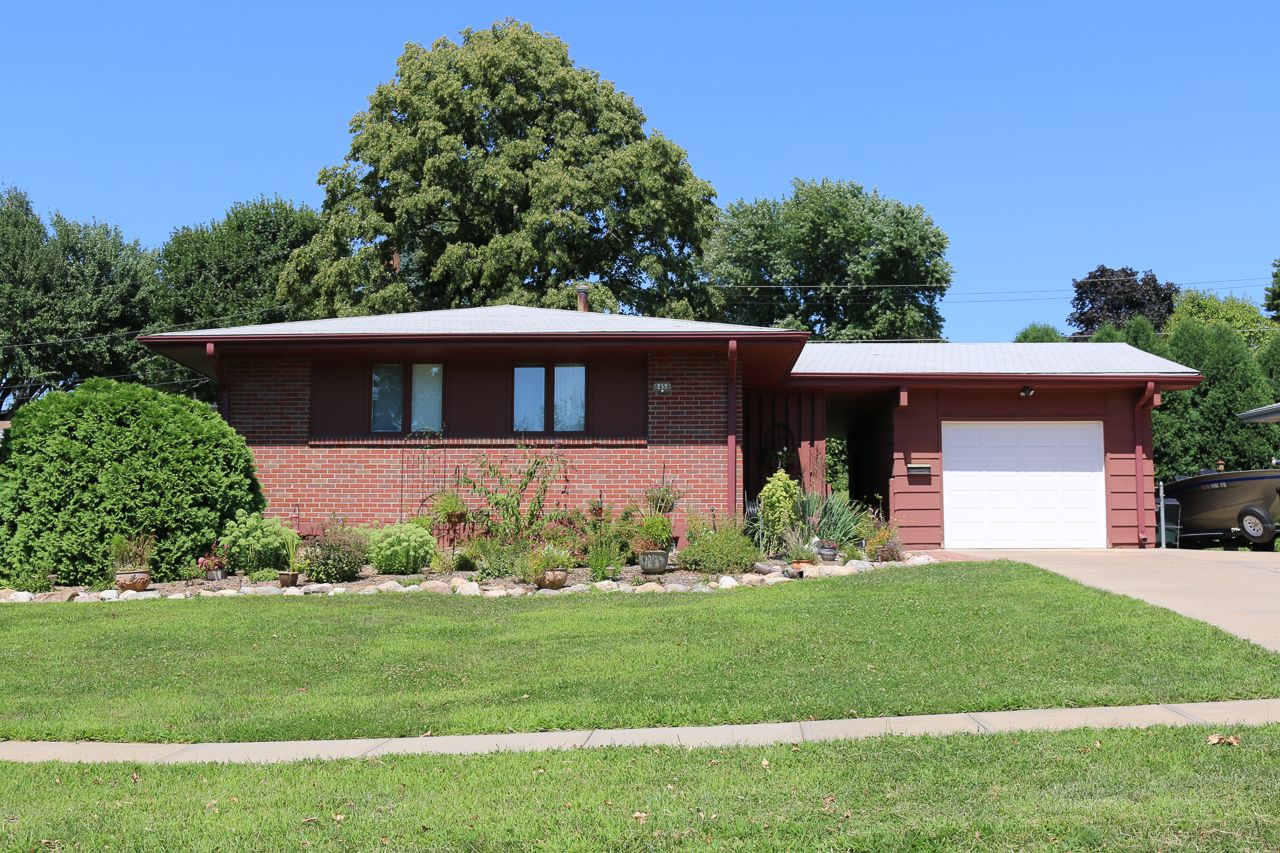 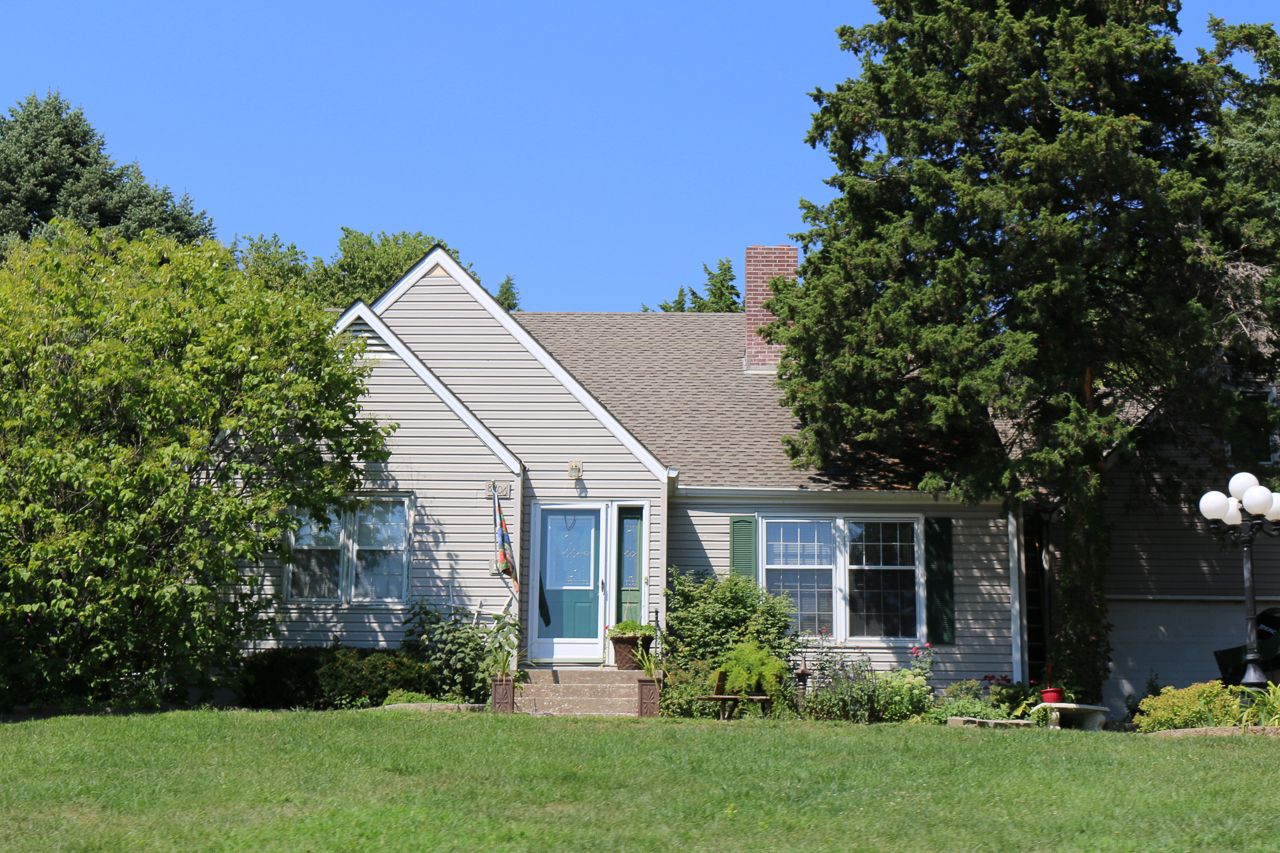 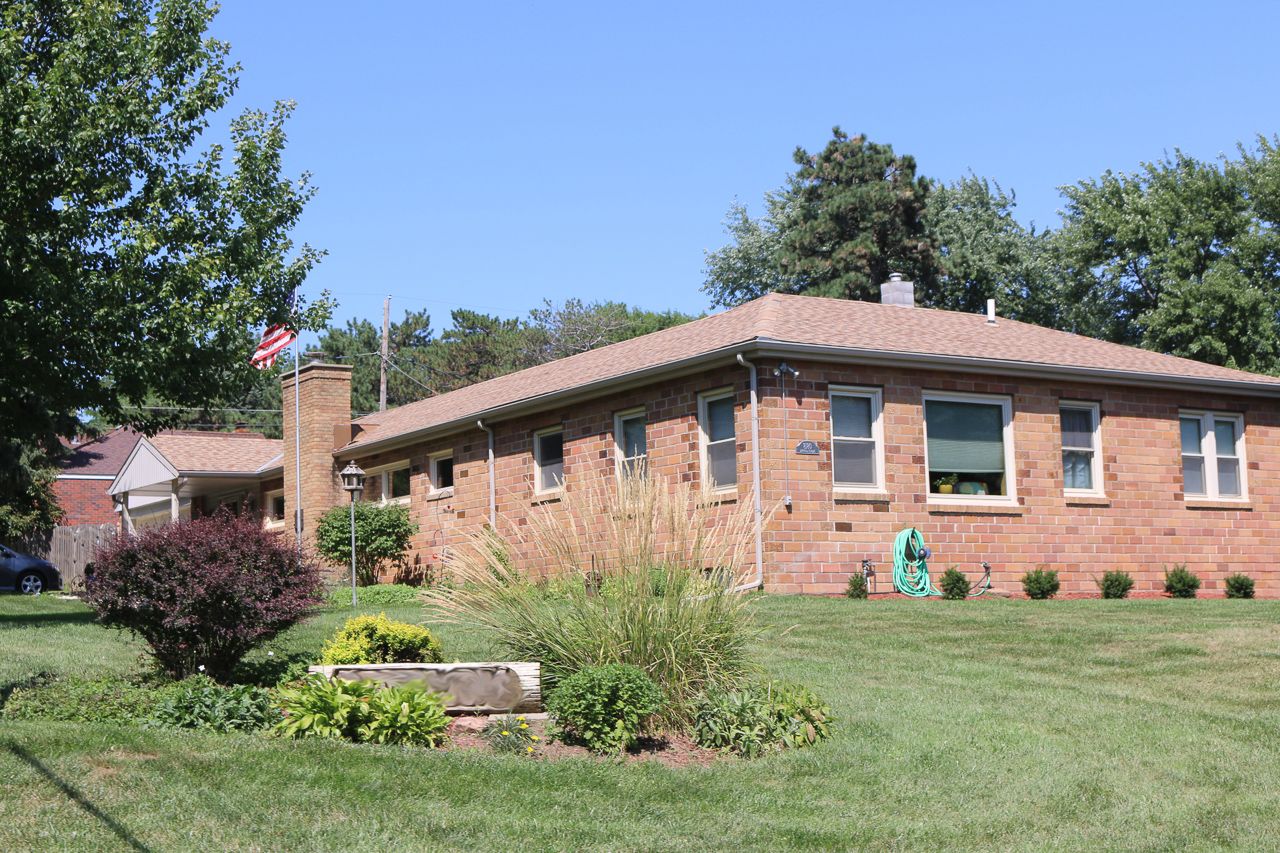 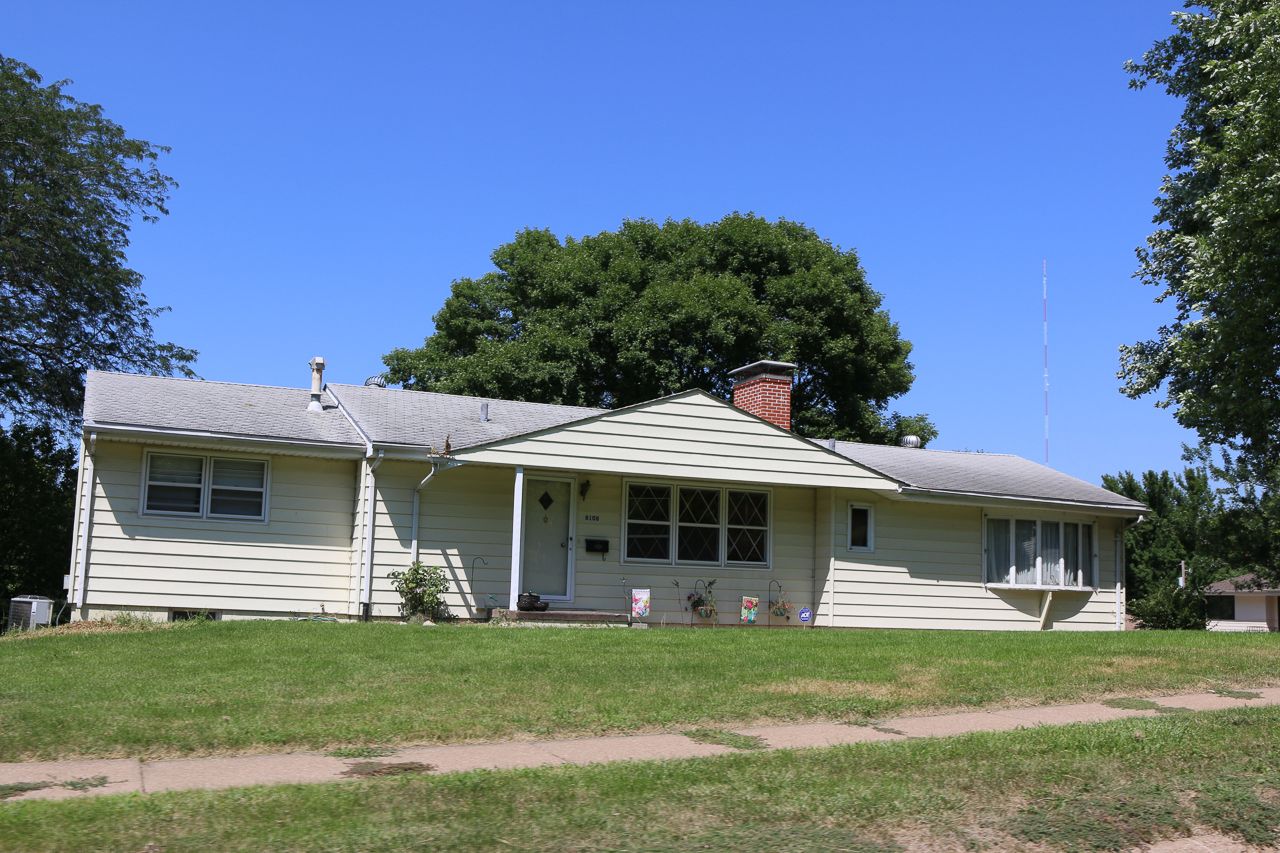 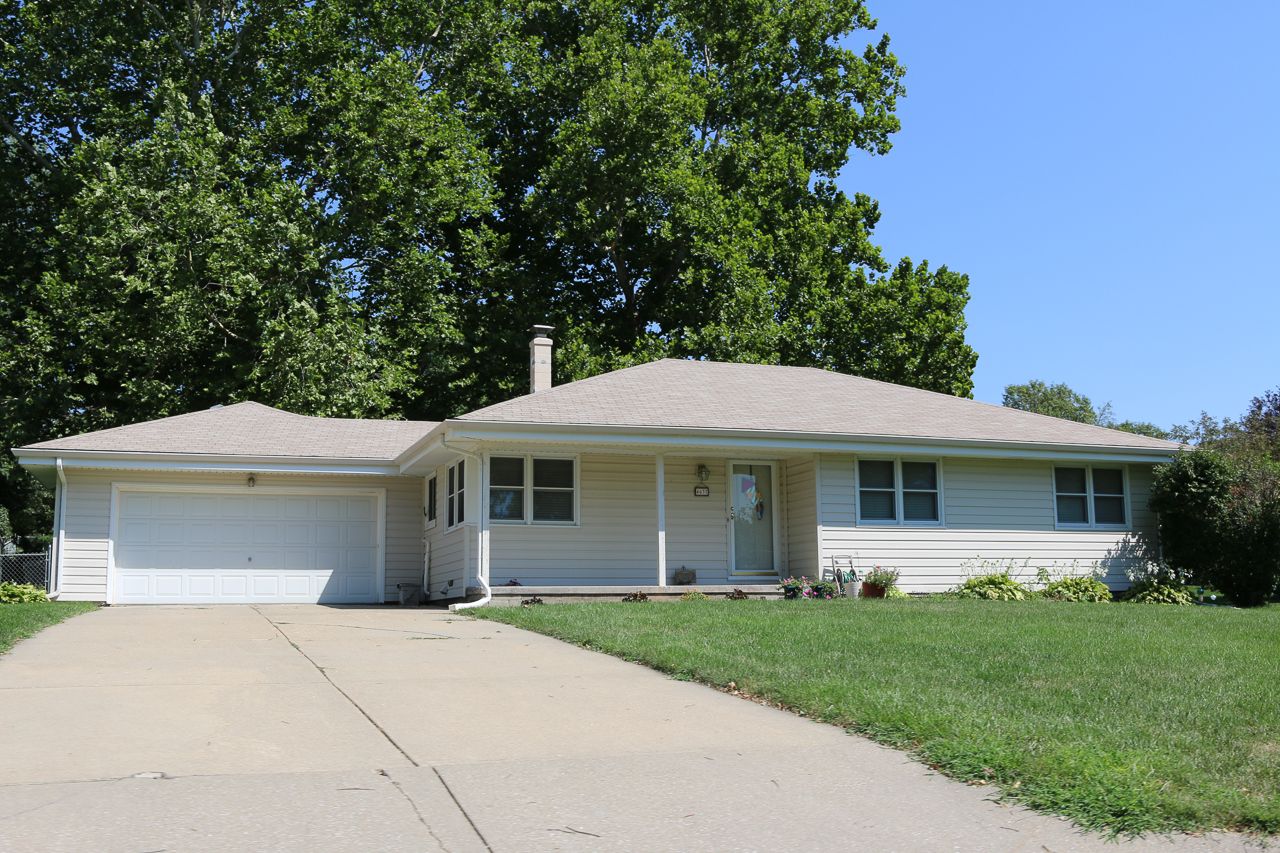 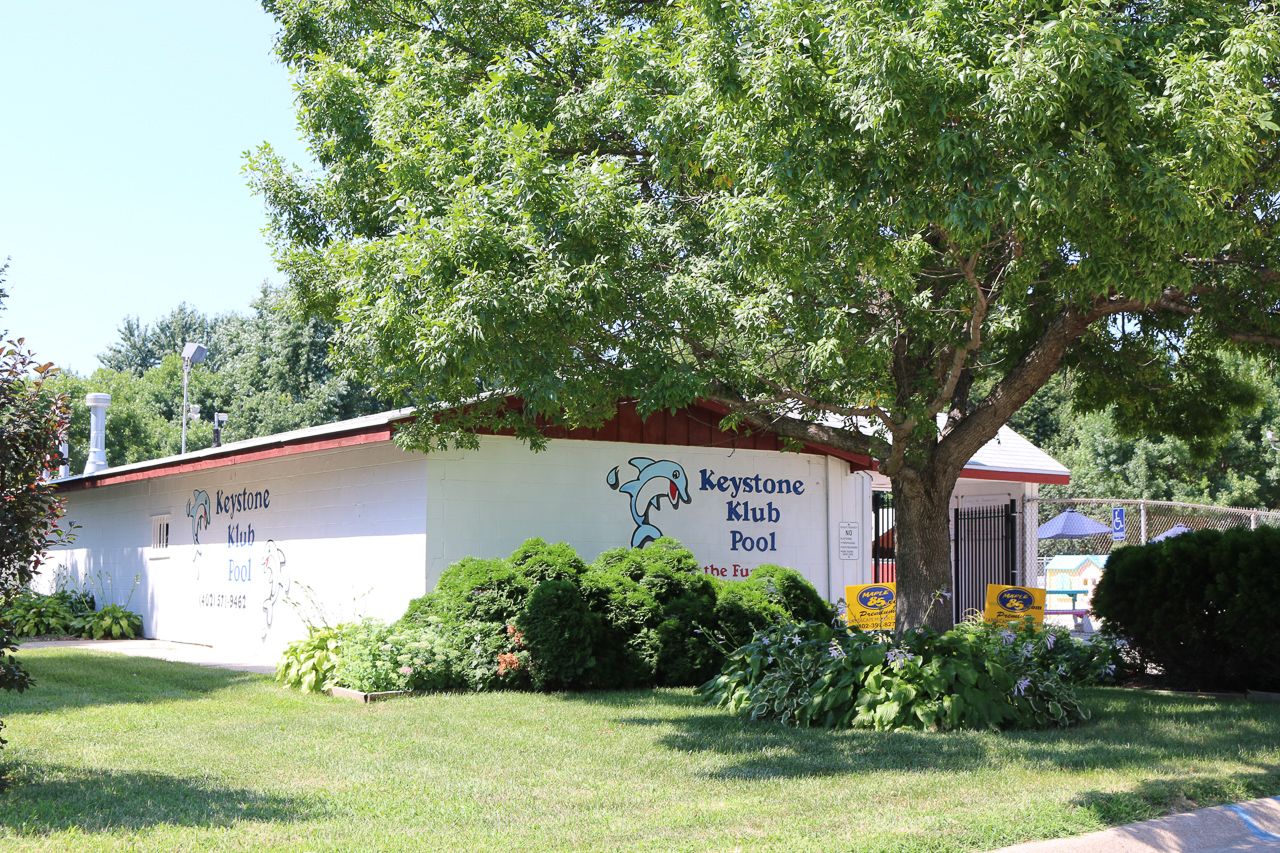 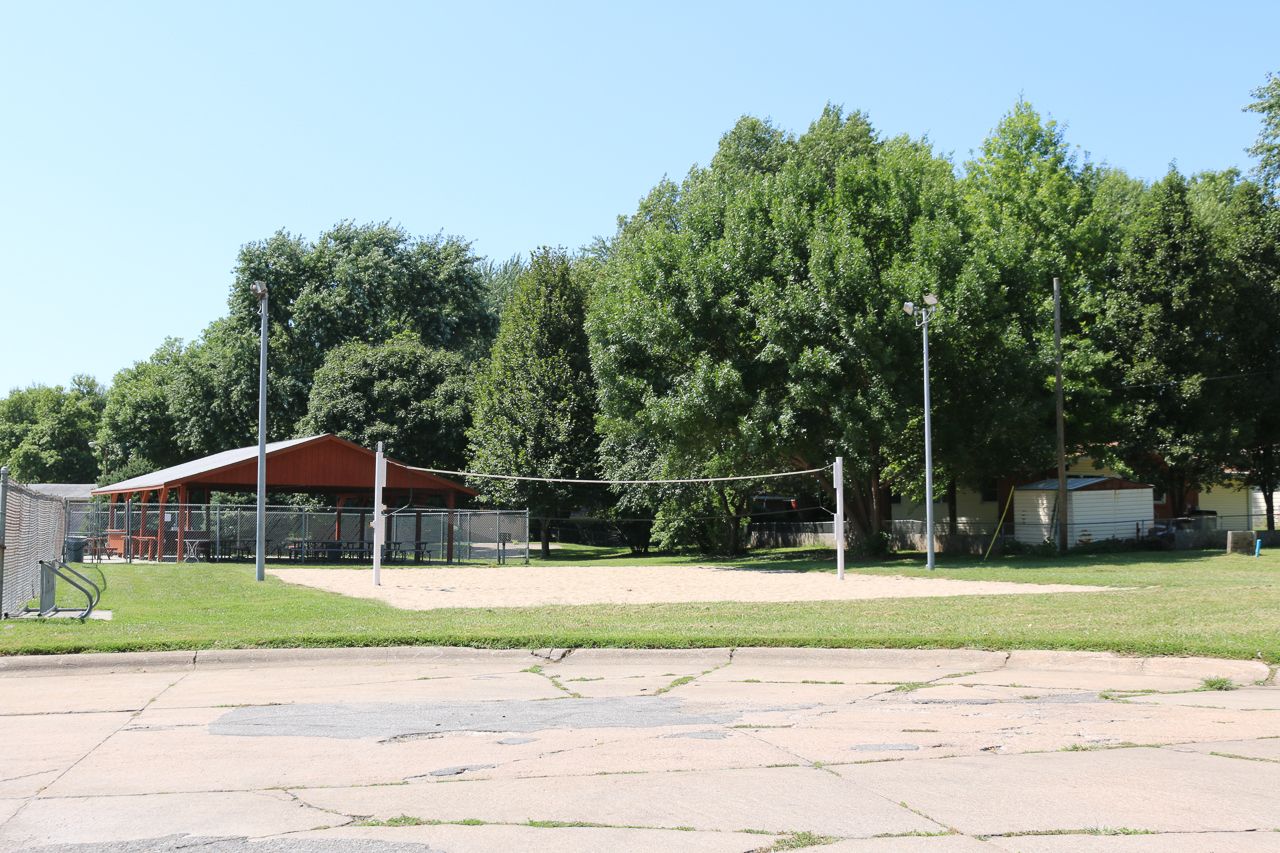 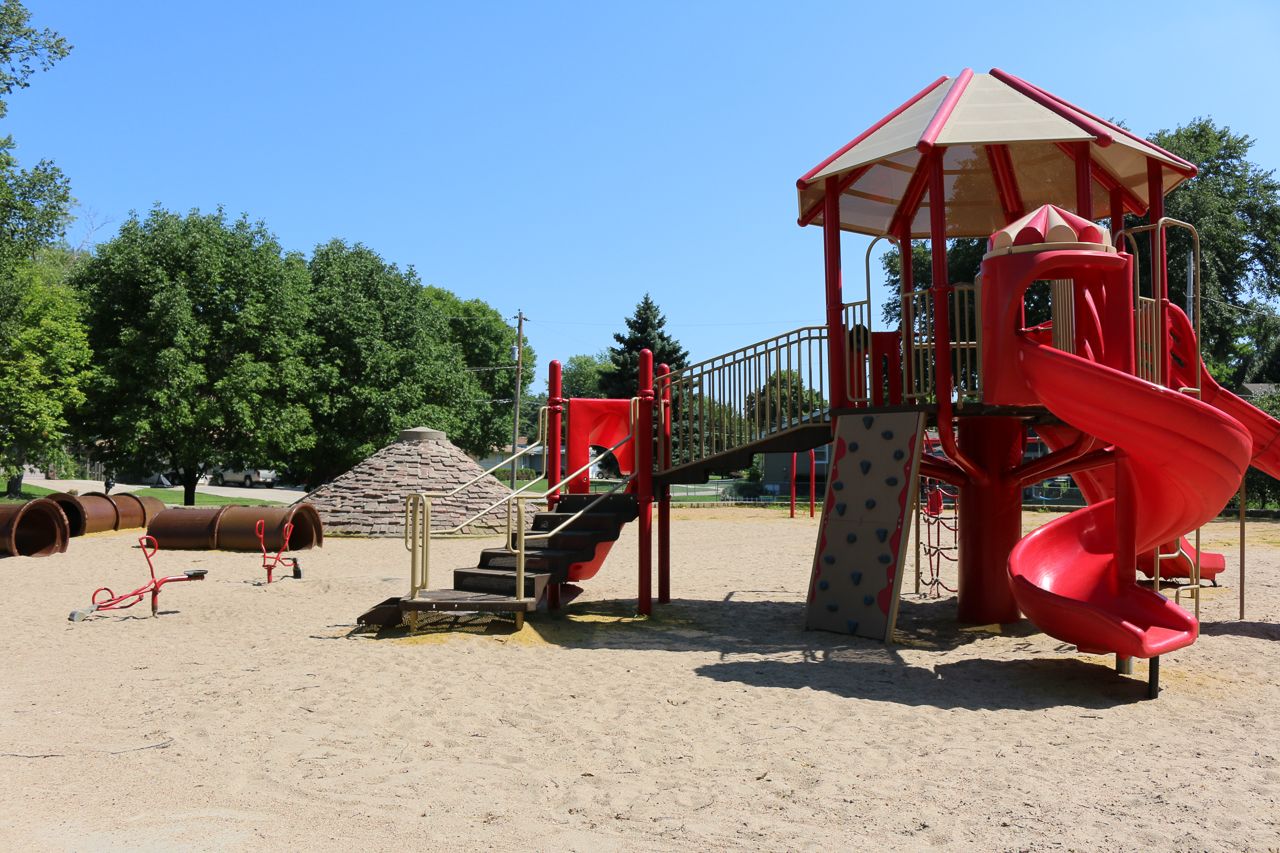 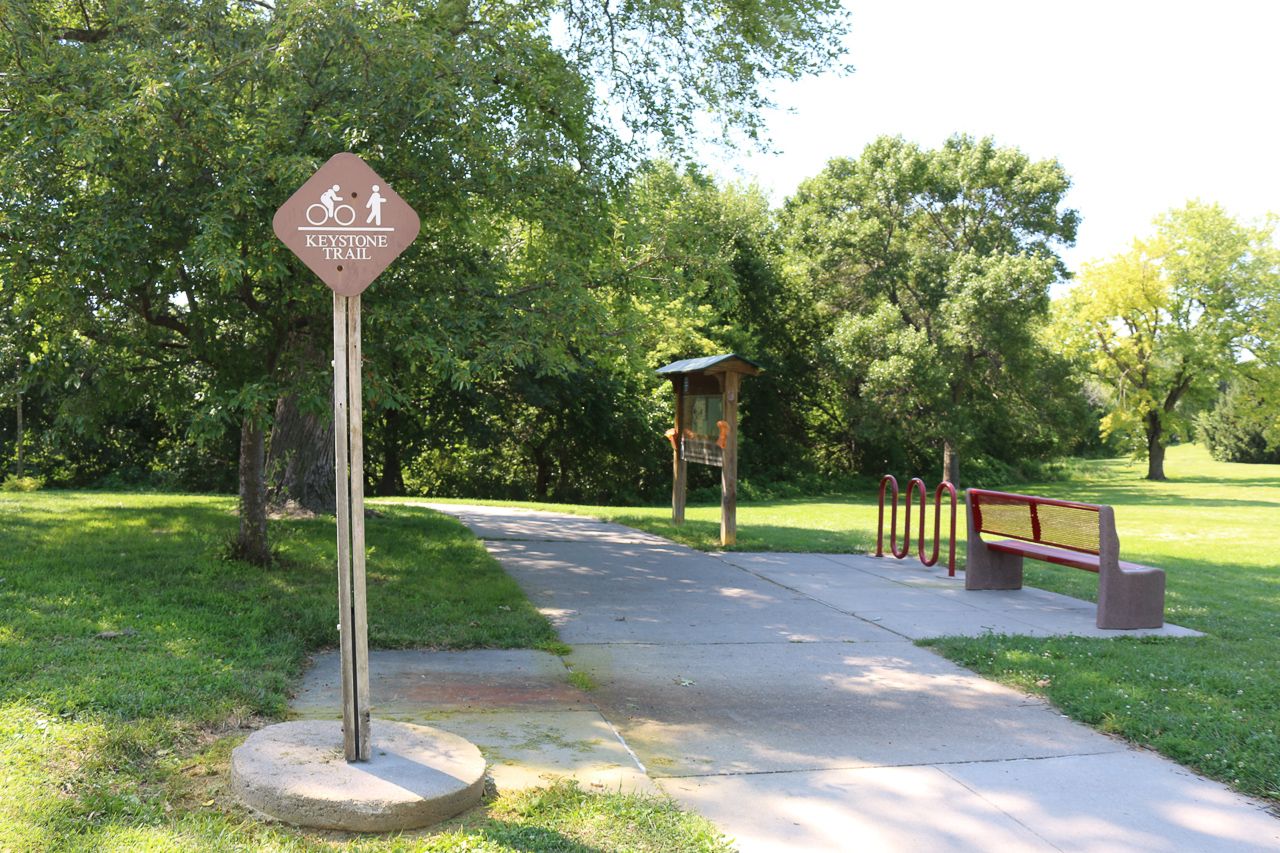 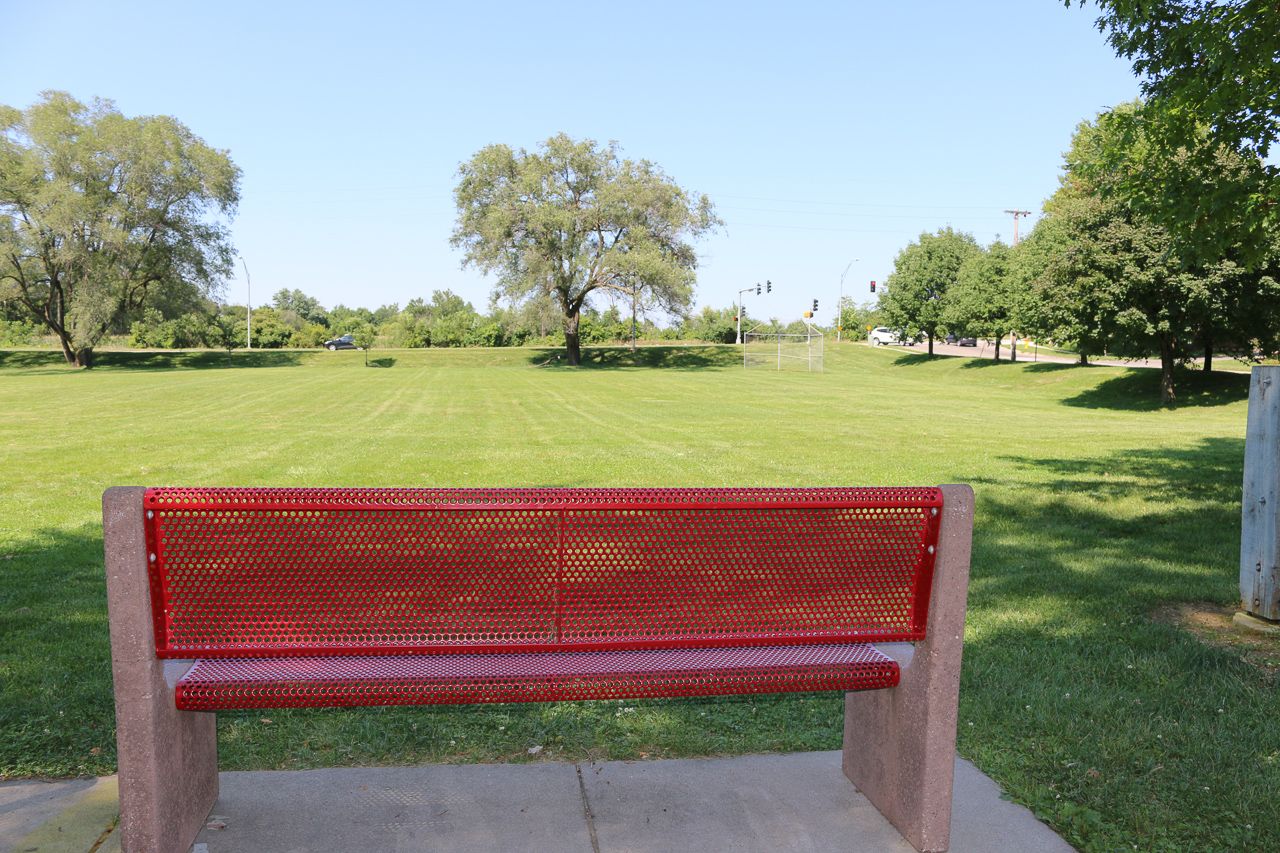 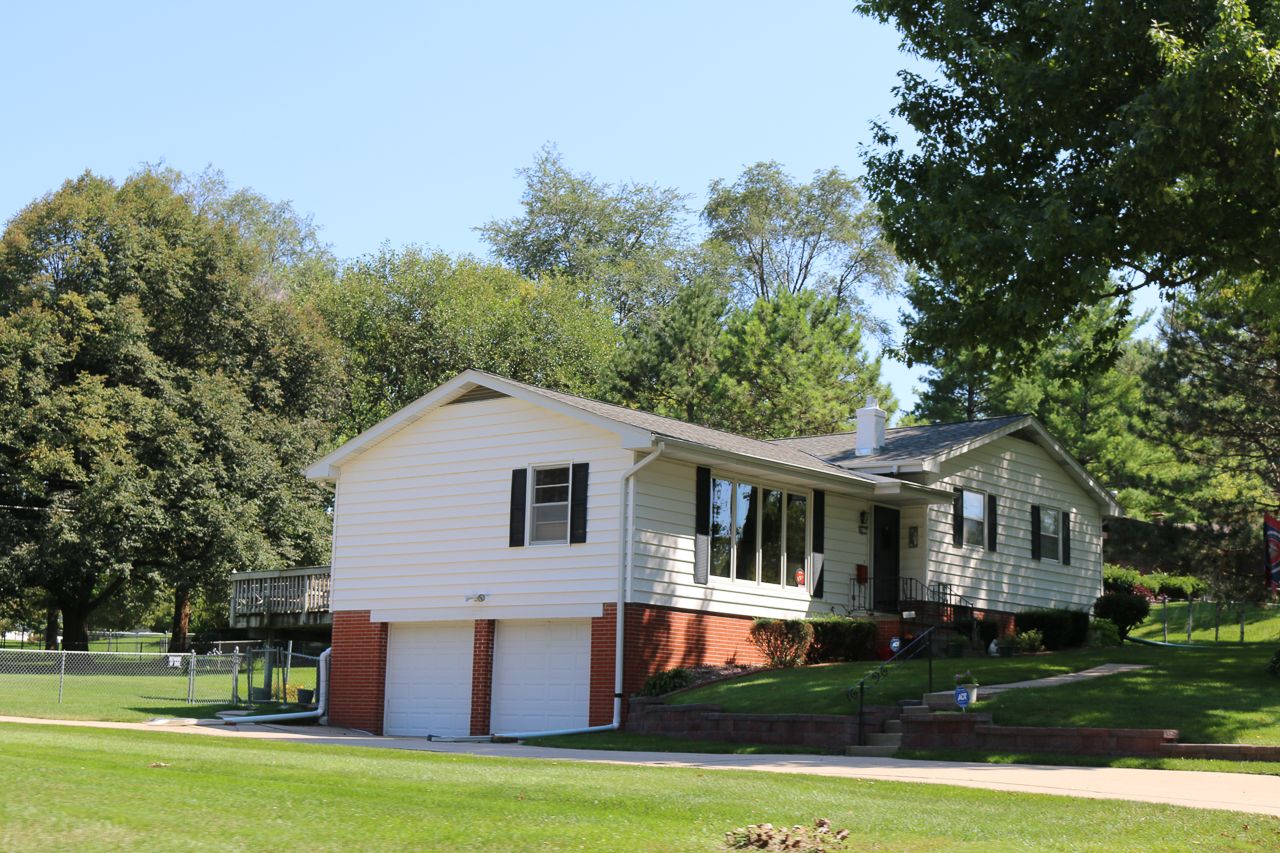 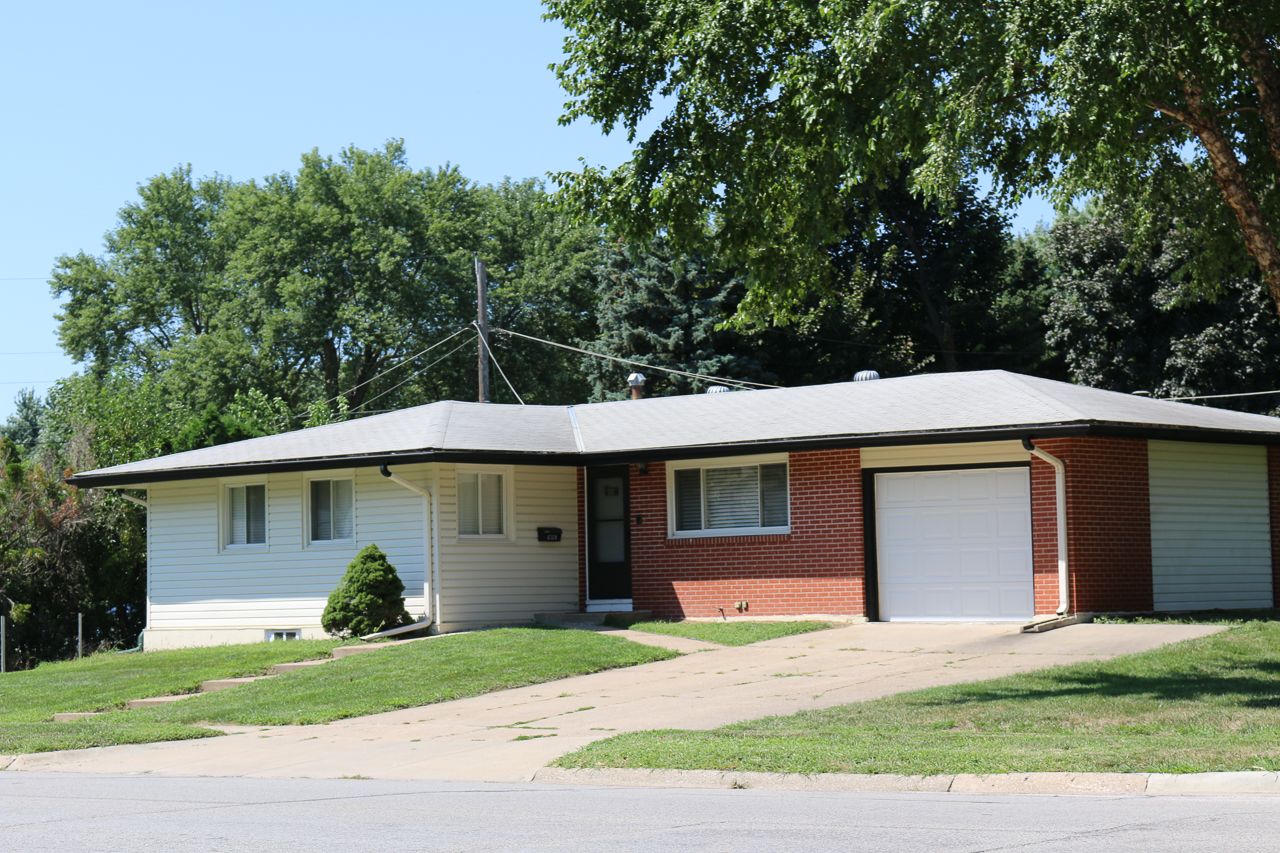 Raw land purchased by Omaha investor William Paxton Sr. south and east of 90th and Fort Street in 1867 was almost immediately changed with the addition of roads and numerous trees.  Later the area became known as Keystone Park Neighborhood with 78 lots ranging in size from two to twenty acres.  Homes, many of them “summer cottages” for Omaha’s elite, were built on most of the acreages, and little change occurred in the area until the mid 1900’s.

At that time, the population of Omaha was moving westward, and investors saw these large lots as prime candidates for further sub-division.   They purchased the acreages, retained the homes built upon them and sub-divided the remaining land into lovely tree-lined neighborhoods with generous lot sizes on curvilinear streets.  Later other homes were built on smaller lots on more traditional street patterns, but Paxton’s original roadways remained and were eventually paved for homeowner’s convenience.  Today the area retains much of the charm of its earliest stages of development along with homes of many ages, styles, and  sizes.

Democracy Park, found in the northwest area of Keystone, is important to many Omaha bicyclists, walkers, and joggers.   In 1989 an abandoned railroad track in the area was developed as the start of the Keystone Trail.  Today the trail runs southeast across the city of Omaha to 36th Street in Bellevue where it connects with the West Papio Trail, making it one of Omaha’s most popular trail systems.  Other parks in the area are Keystone, Pilster, and Templeton, which provide green space for leisure activities.  There is also a Keystone Little League Baseball facility.  One of Omaha’s finest public golf courses, Benson, is near the development.

The area is served by Omaha Public Schools and various parochial entities.  Both Boyd and Adams Elementary Schools have a close relationship with the Keystone Park Neighborhood Association which lists school activities in its quarterly news letter and awards scholarships to outstanding alumni from each school.  The Association’s newsletter is probably one of the most complete neighborhood publications in Omaha.  It provides information about community activities (the annual Pageant of Lights) and fund raisers (the annual Chili Feed) , as well as phone numbers and contacts with Omaha city government.  Special information is provided about the Citizens Patrols in the area, the Keystone Garden Club and Keystone Neighbors.

Keystone is literally close to almost everything:  grocery stores, shopping of all kinds, churches of many denominations, restaurant and entertainment centers, employment sites, and schools.  And while home owners appreciate these amenities, they more often mention, a caring neighborhood with a sense of community, the trees, and quiet streets as reasons for living there.