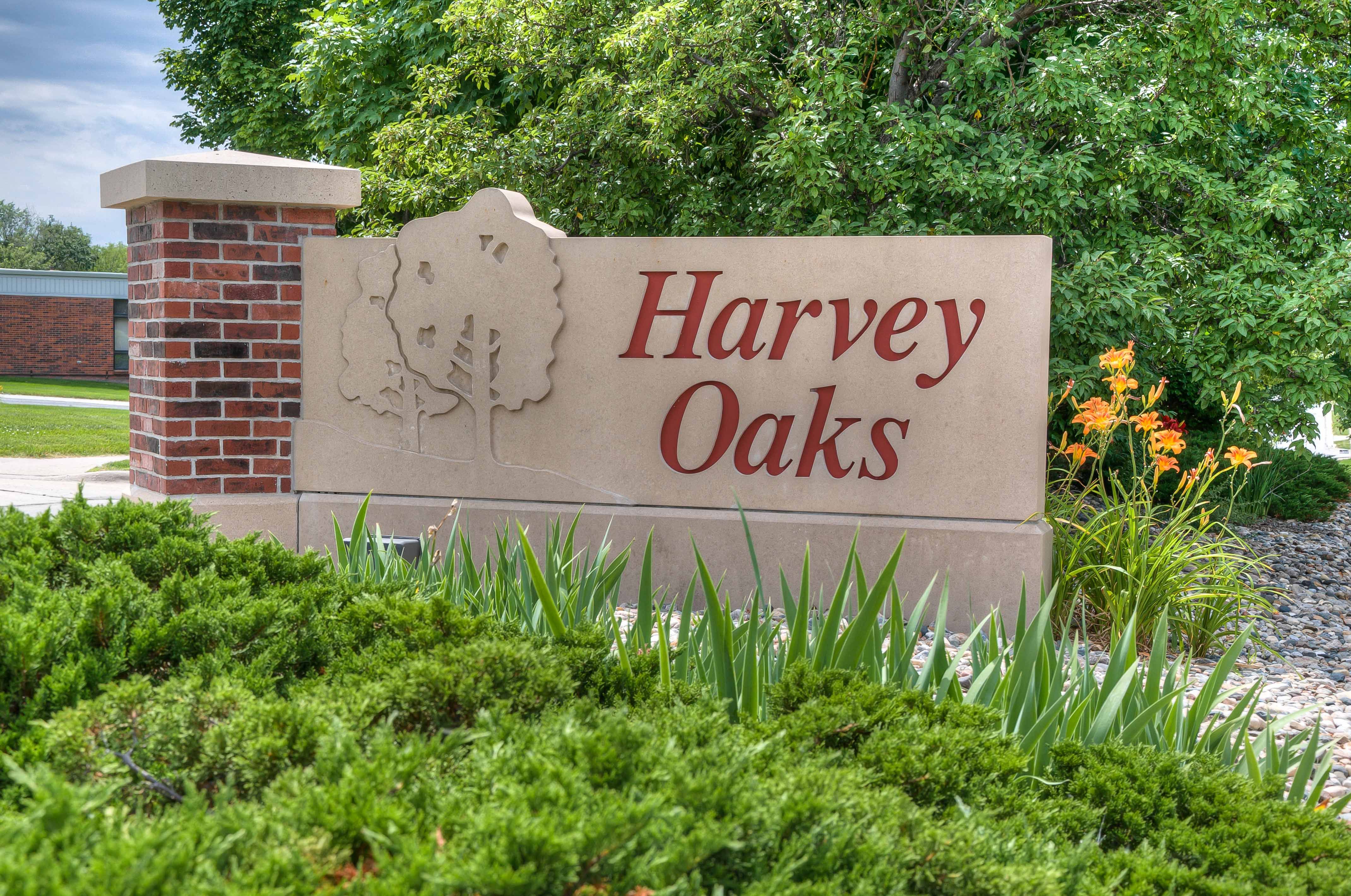 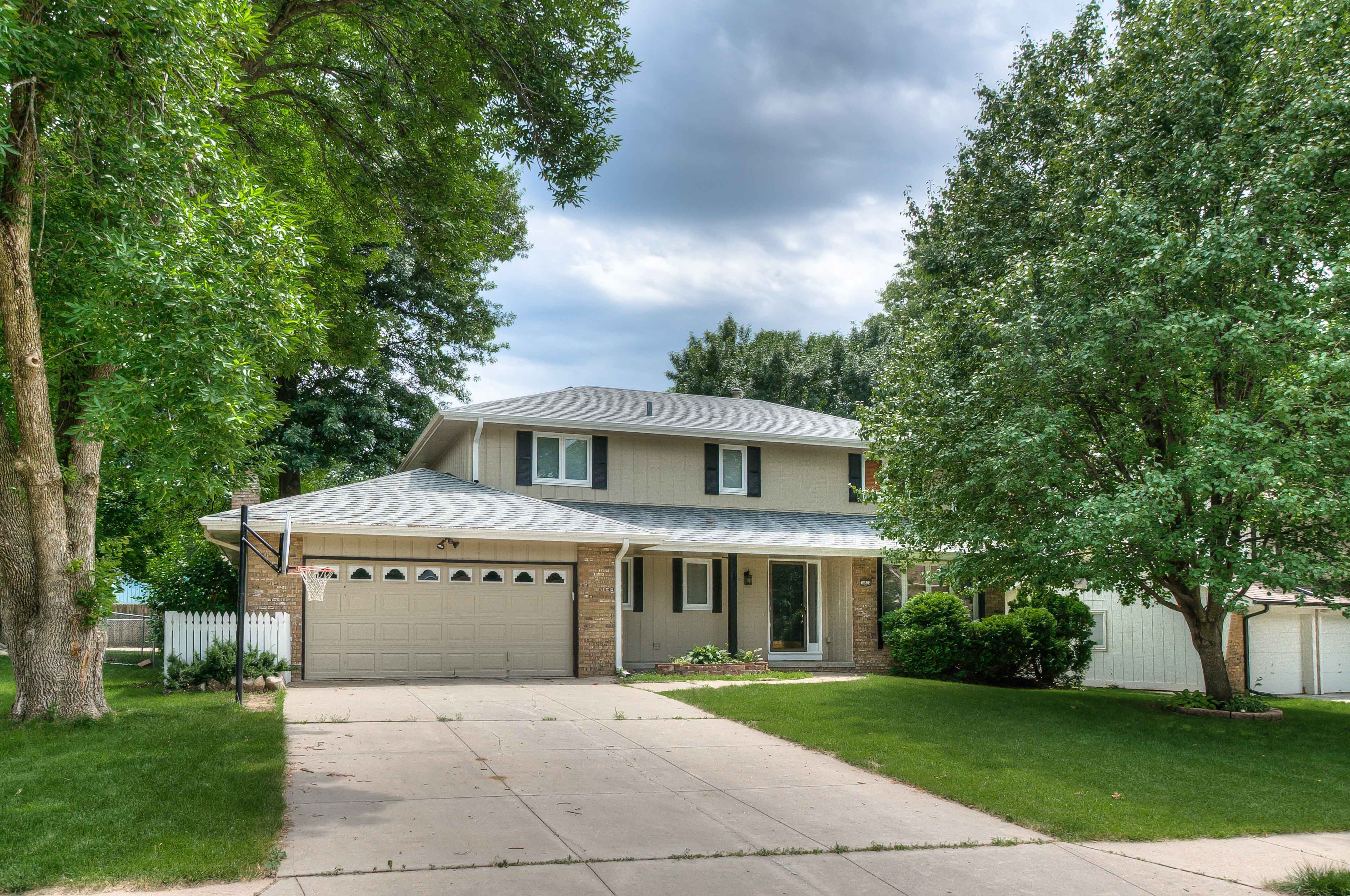 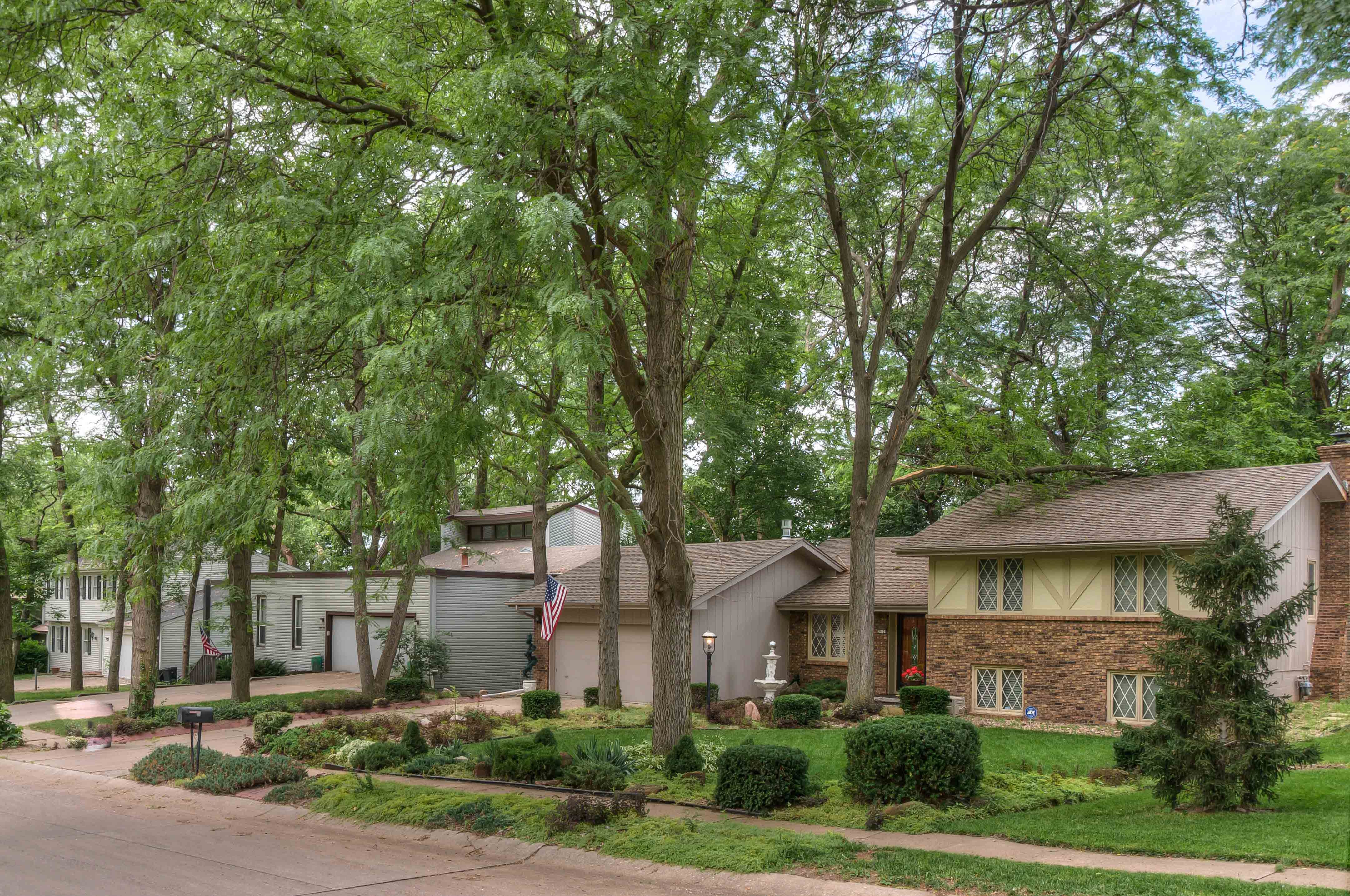 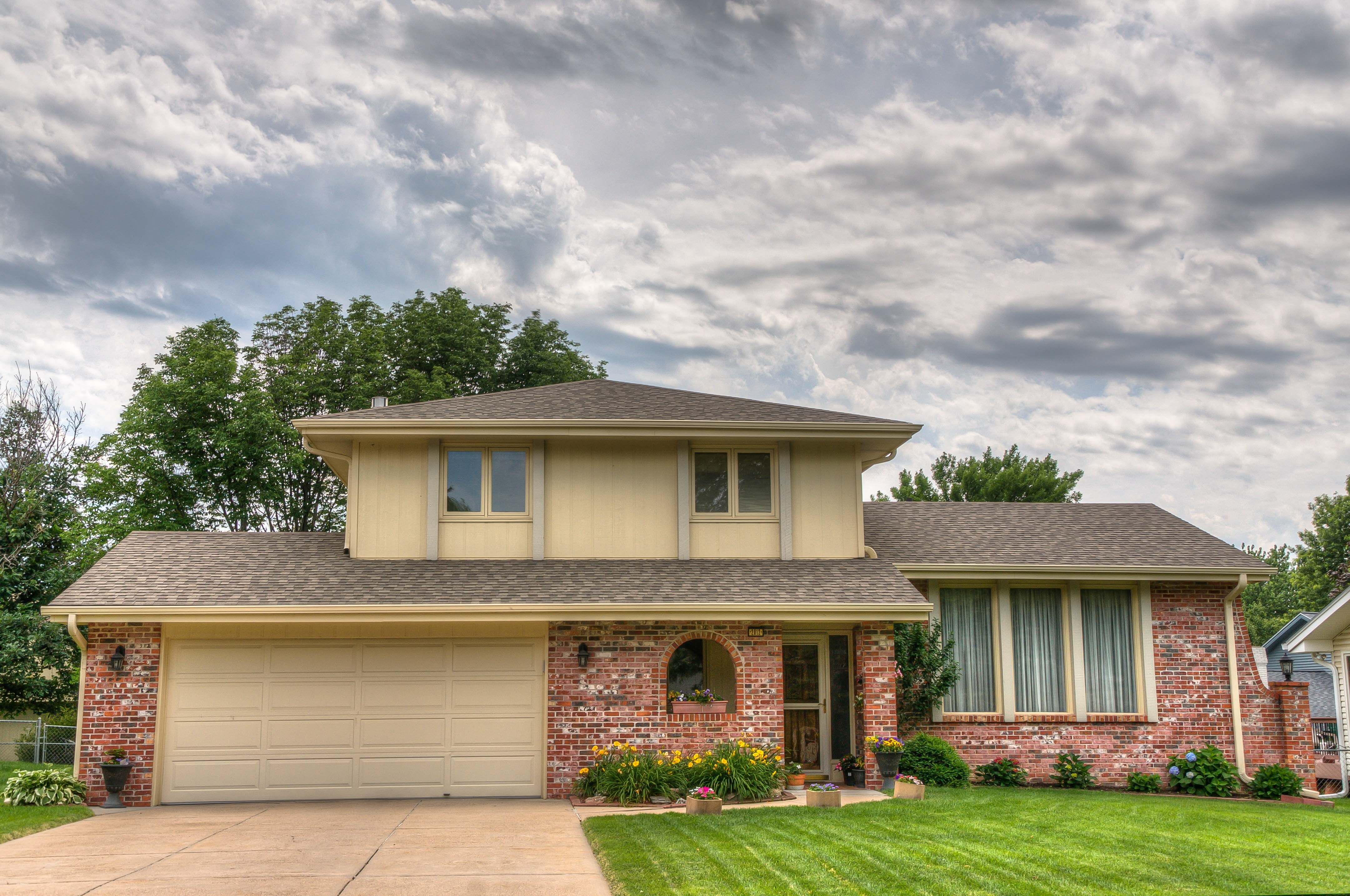 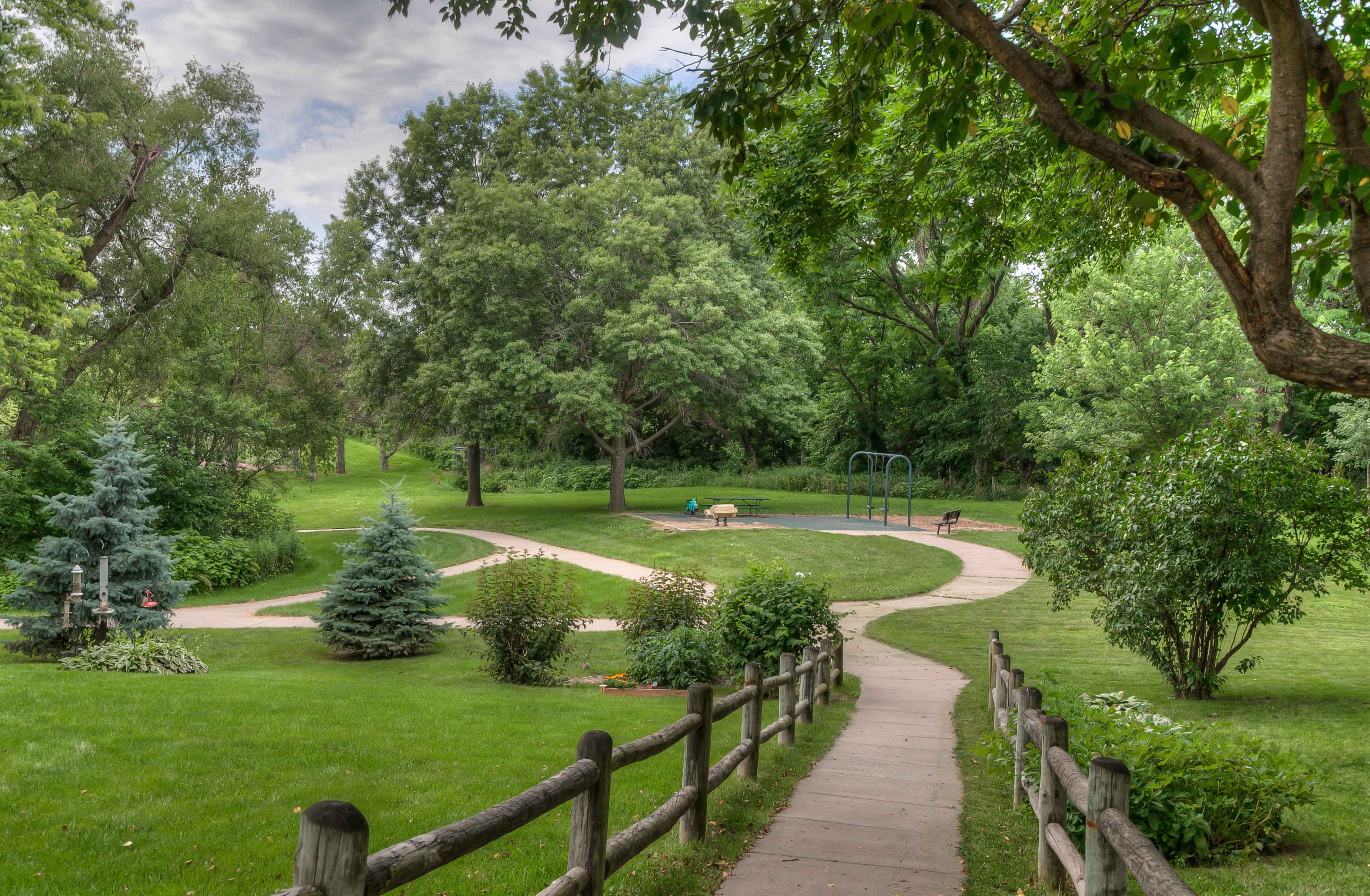 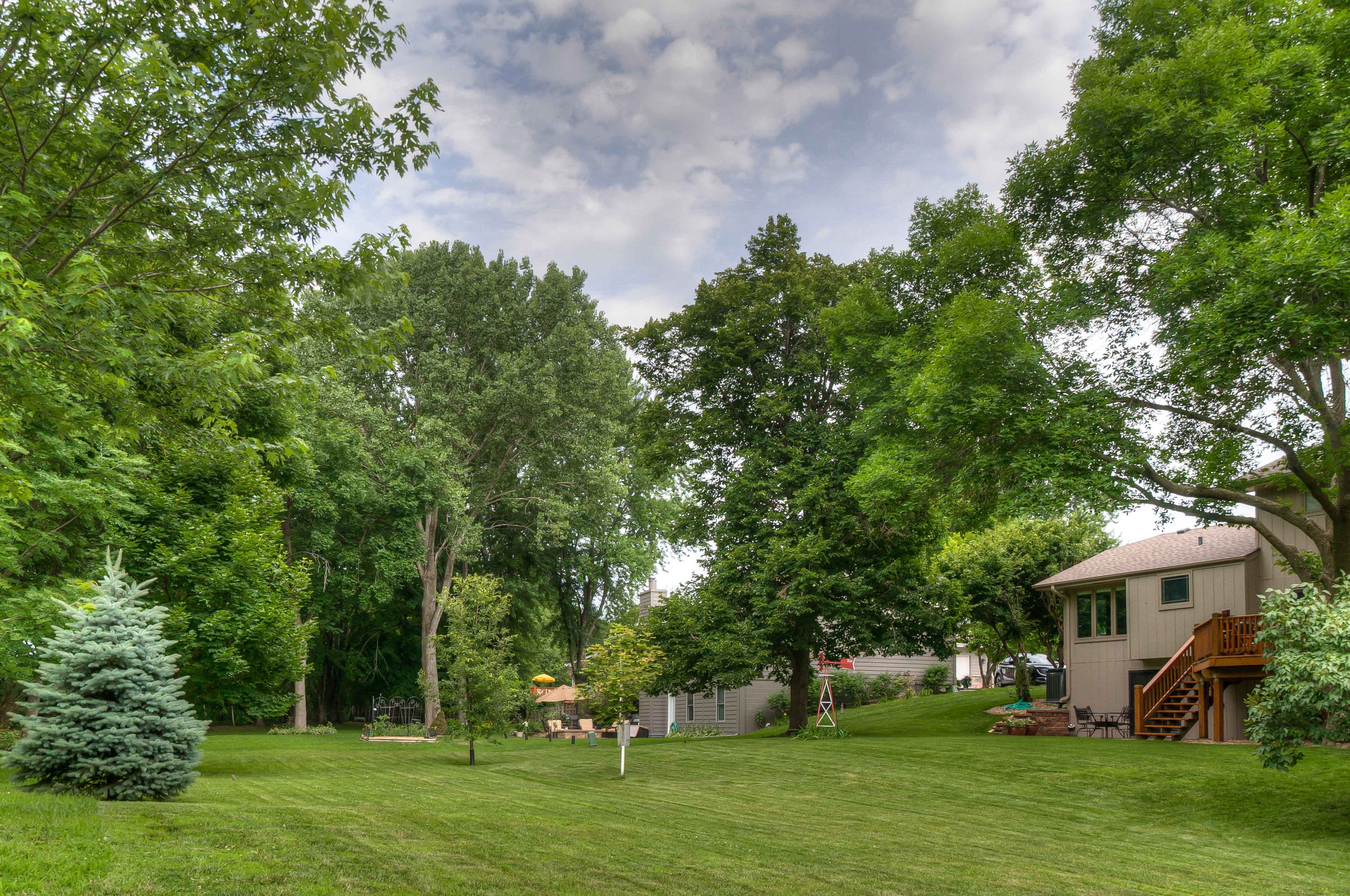 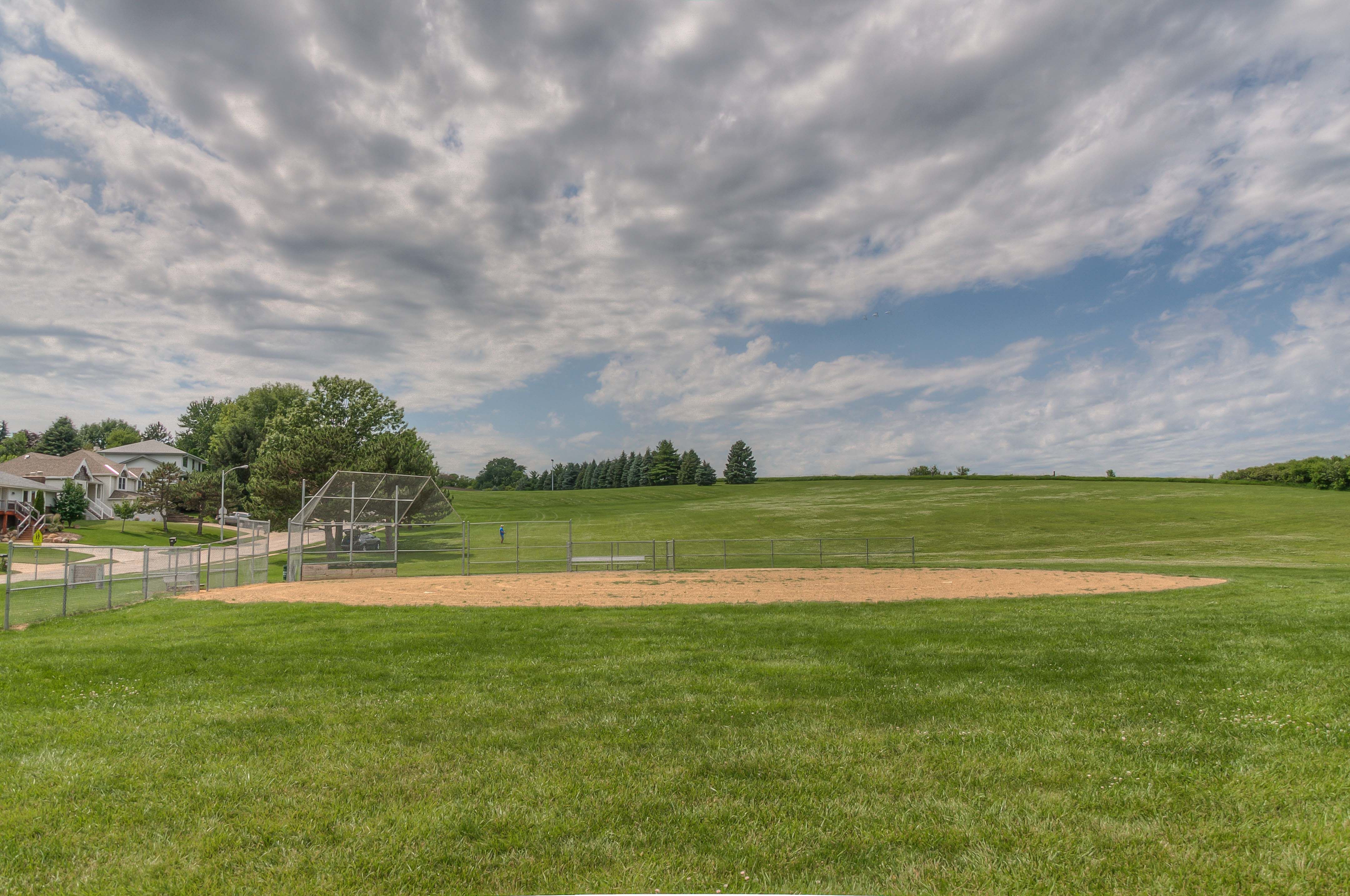 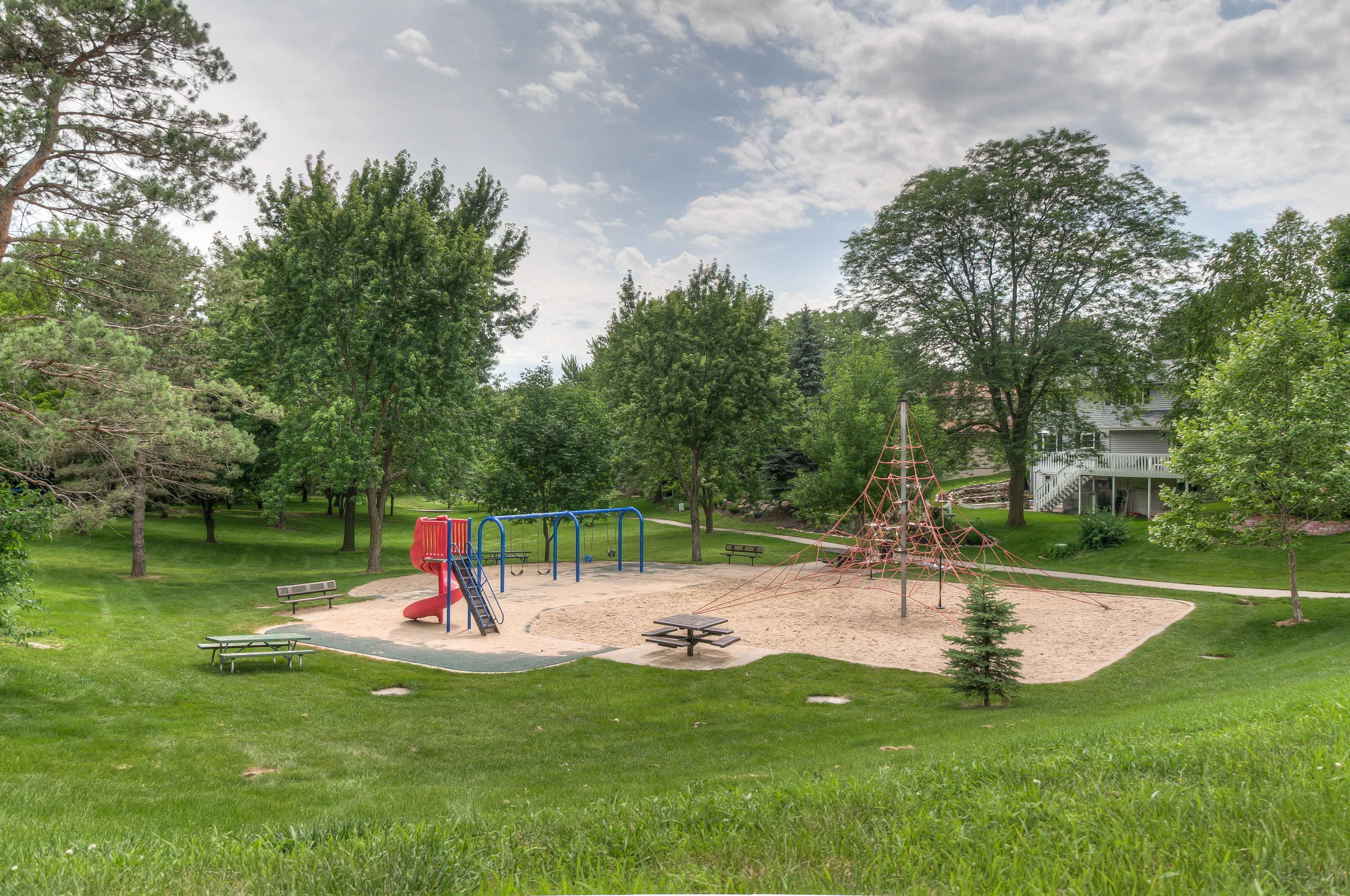 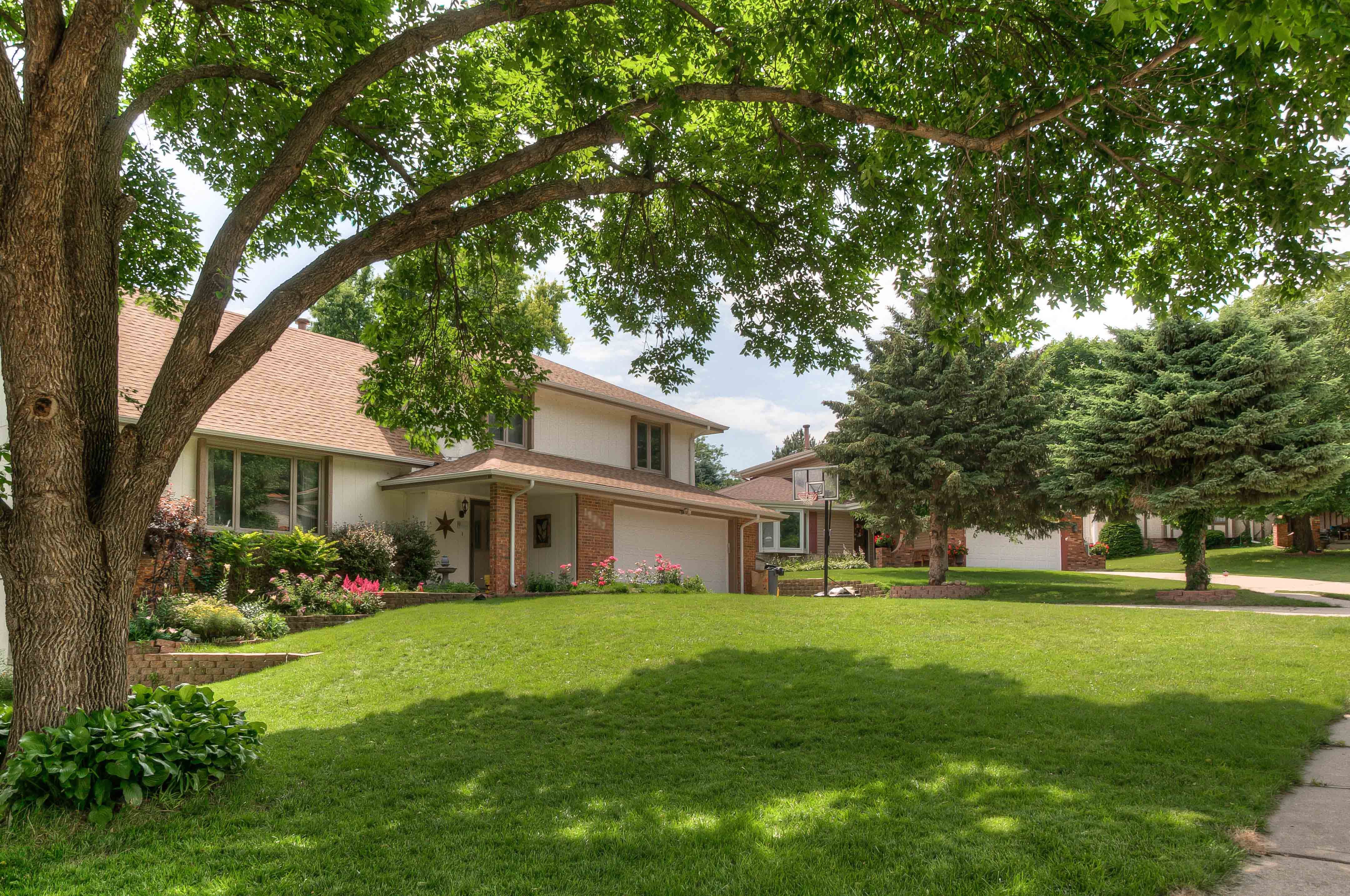 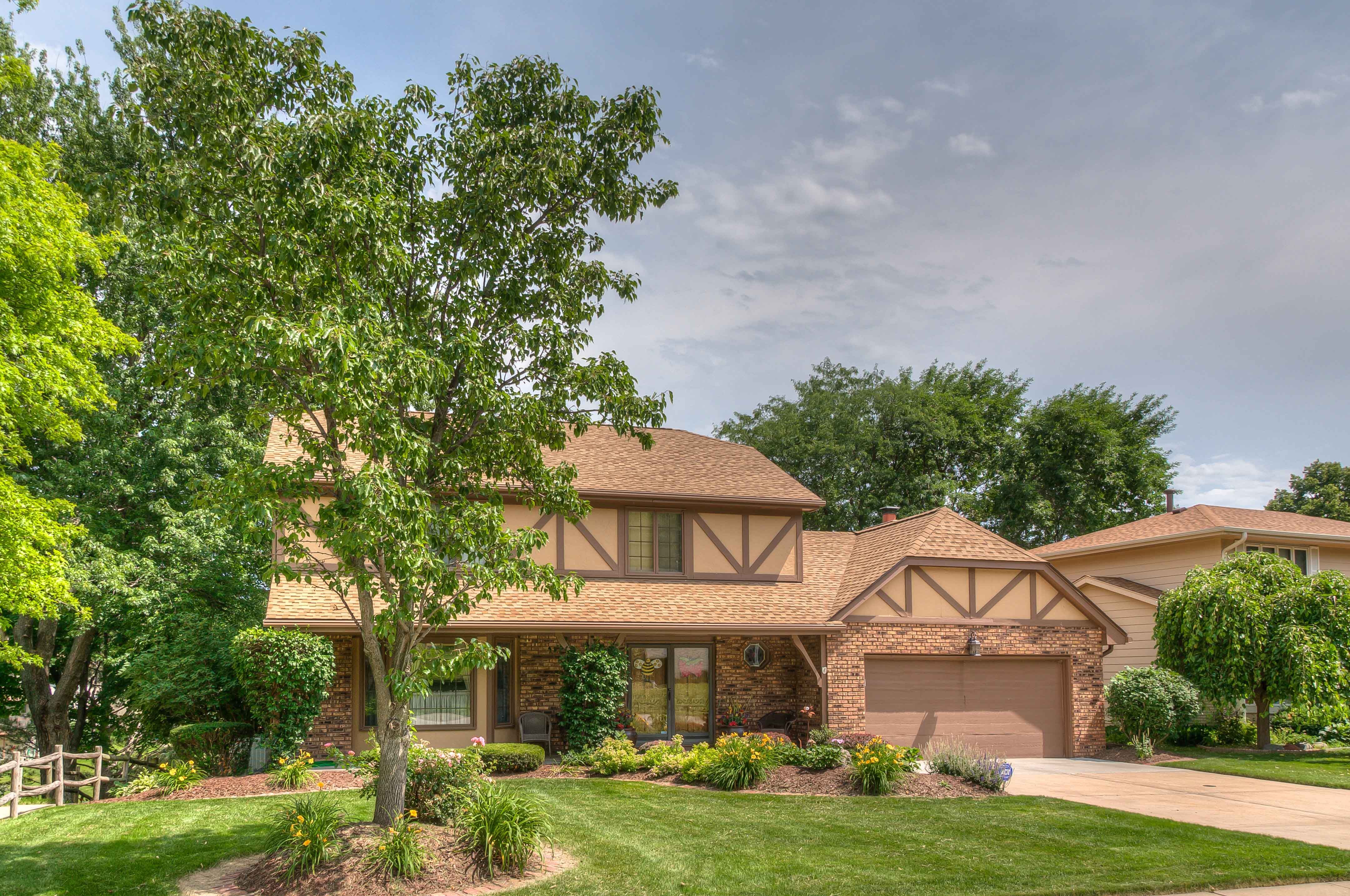 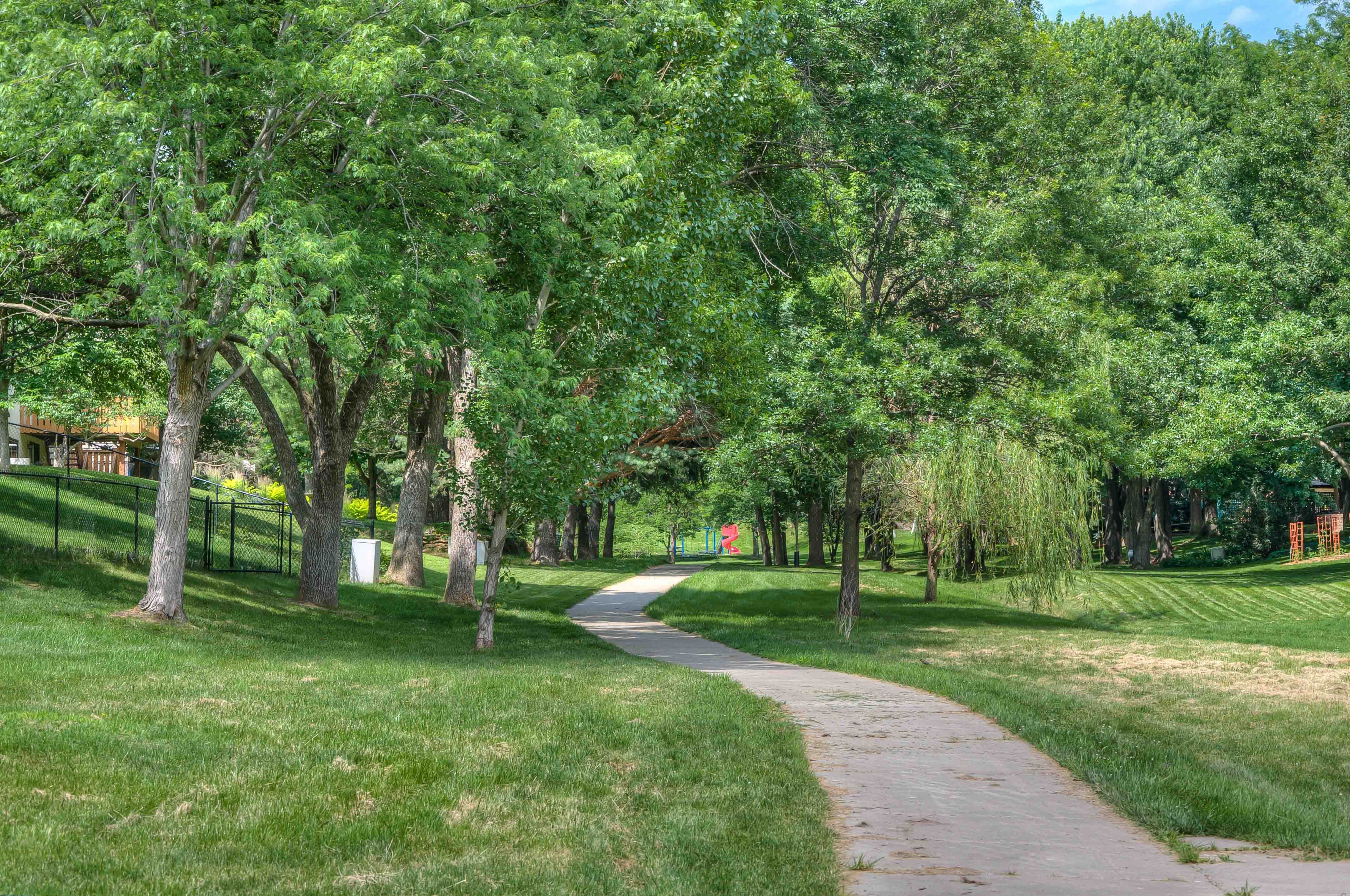 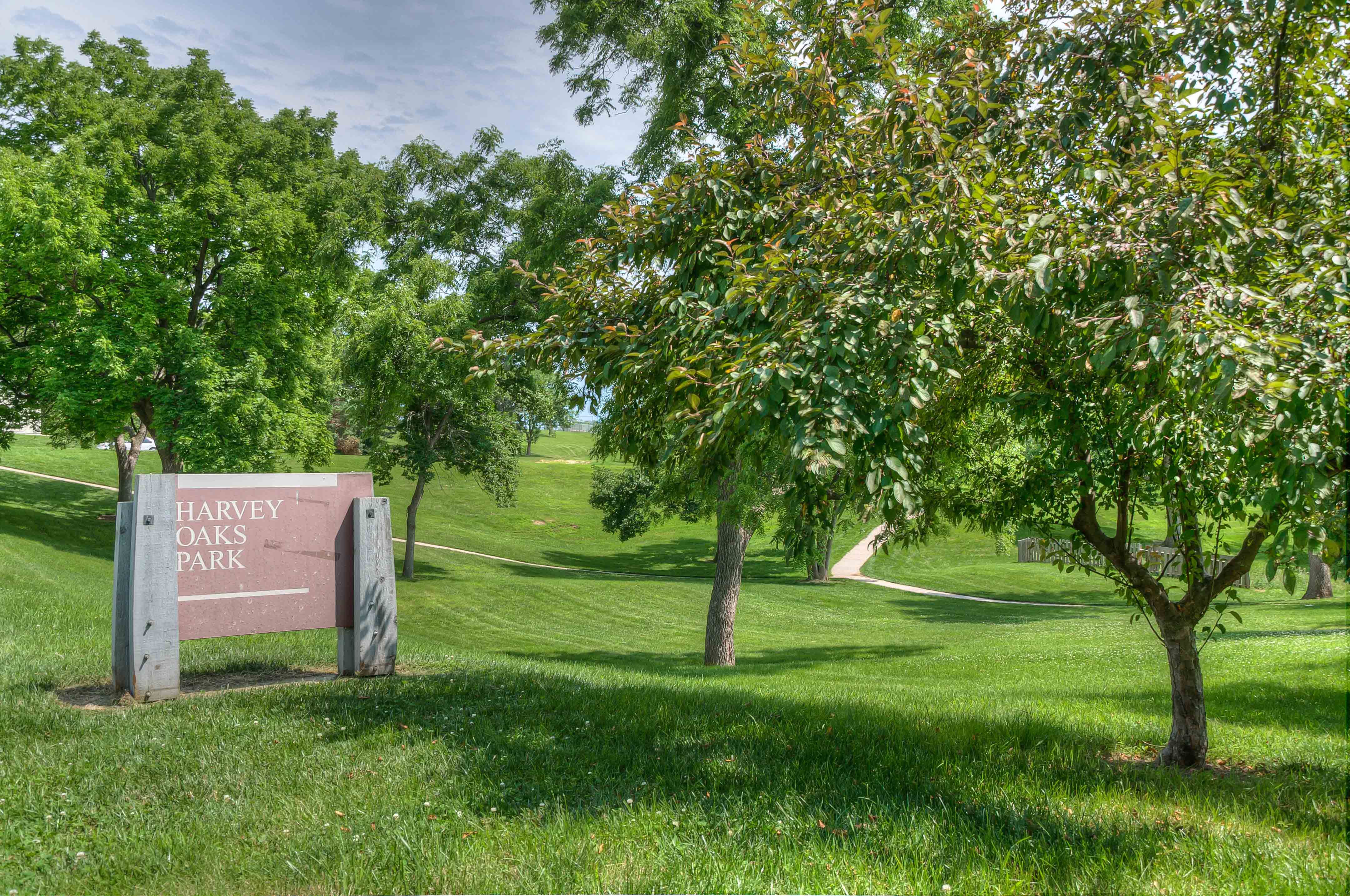 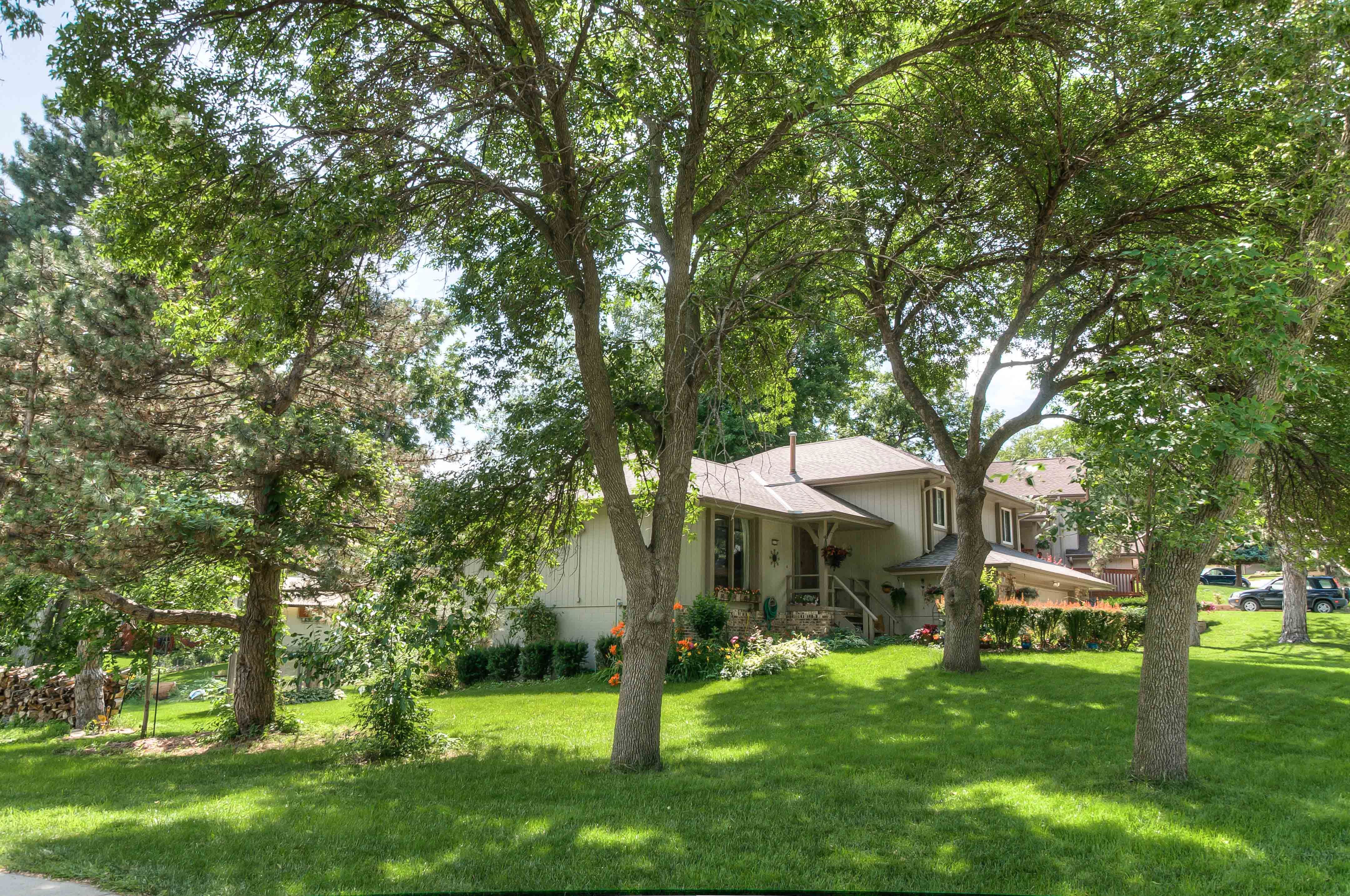 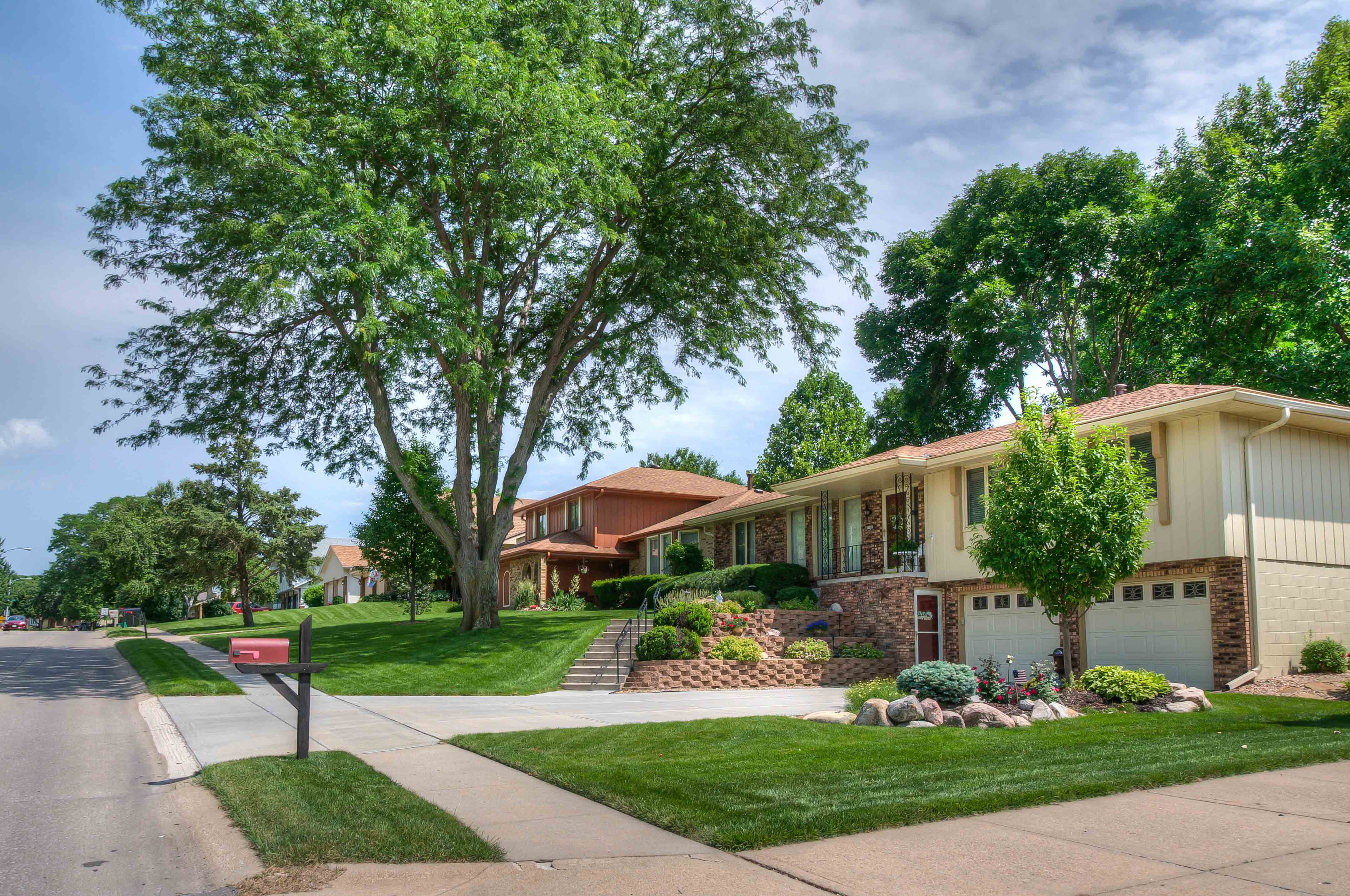 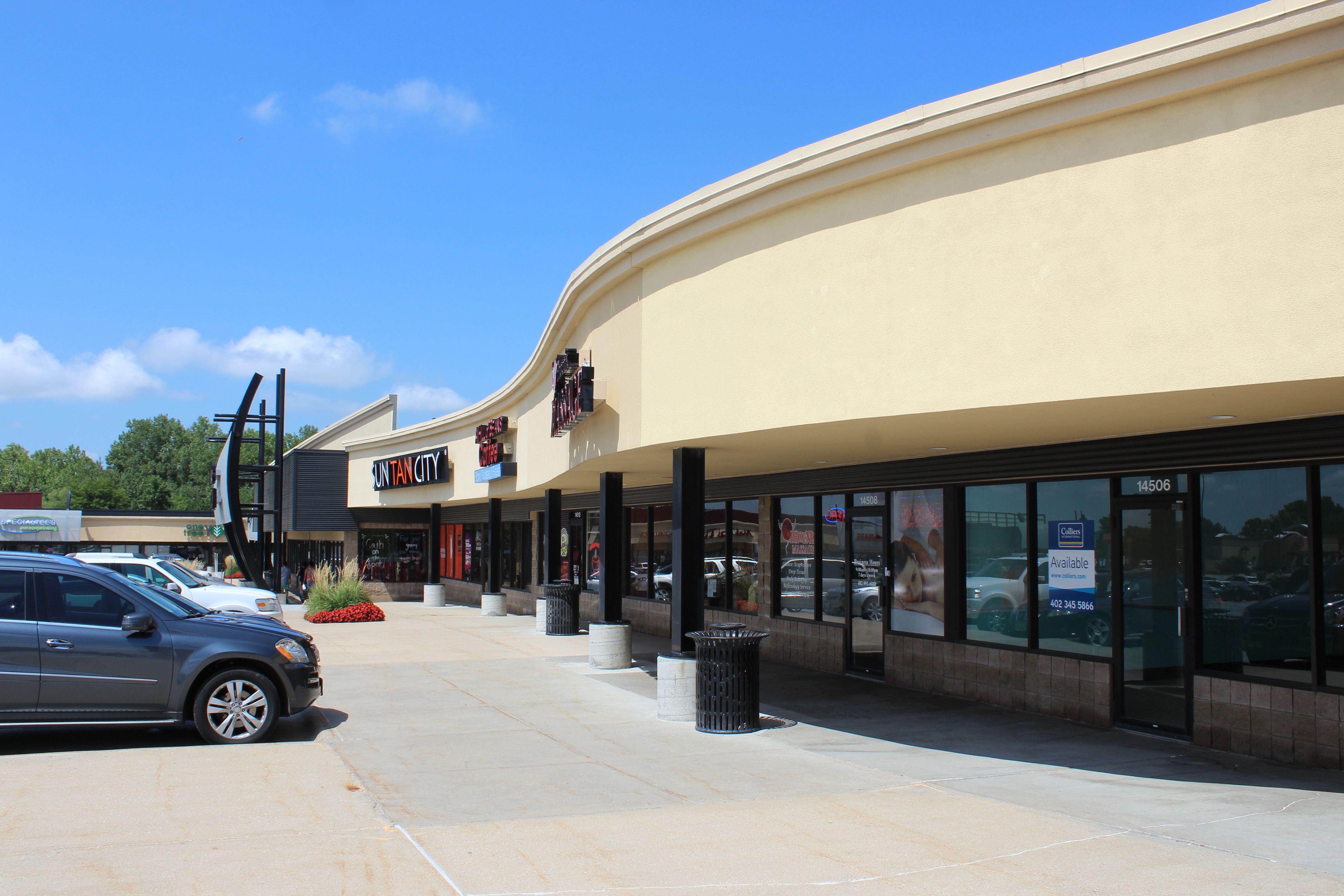 Until the mid 1970’s the area northwest of 144th and Center Street was mostly agricultural with a stately brick home amid oak trees. It was owned by the Harvey family and for locals was a community landmark. Directly in the pathway of Omaha’s westward expansion, it was a prime site for a housing development and a shopping center. Soon curvilinear streets were laid out, the house was torn down, and construction began with gusto—tasteful two stories, ranches, tri-levels, and split entries lined streets and cul-de-sacs and the population exploded. Named Harvey Oaks to recognize its former ownership, the community has become one of west Omaha’s most firmly established and popular neighborhoods.

It was one of the first suburban developments to provide parks, ball fields, tennis courts, and walking and bike trails within its boundaries. These facilities have been well-maintained and well-used and are a source of pride to the entire neighborhood.

Now home to approximately 800 families, Harvey Oaks is also noted for its active and well organized home owners association. The group meets once a month, publishes a bi-monthly newsletter, and organizes a citizen’s patrol and a spring clean-up. It acts as a liaison with the city of Omaha and monitors adherence to construction covenants. The association plans events such as a 4th of July fireworks display, a late summer family picnic, and a luminaries display on Christmas Eve.

Harvey Oaks is part of the Millard School District with highly rated schools on all levels located either within or close to the community.  Several parochial, elementary and high schools are found in near-by neighborhoods as are churches of many denominations. A shopping center with a full service grocery store, numerous shops and restaurants abuts the residential area. And a large shopping mall is less than a five-minute drive away.

Most houses in the sub-division were built in the 1970’s and 1980’s, are now valued from $150,000 to $250,000, and have at least three bedrooms. Mature landscaping, friendly neighbors, and well maintained homes make this a desirable home site for first time buyers and families of all ages.