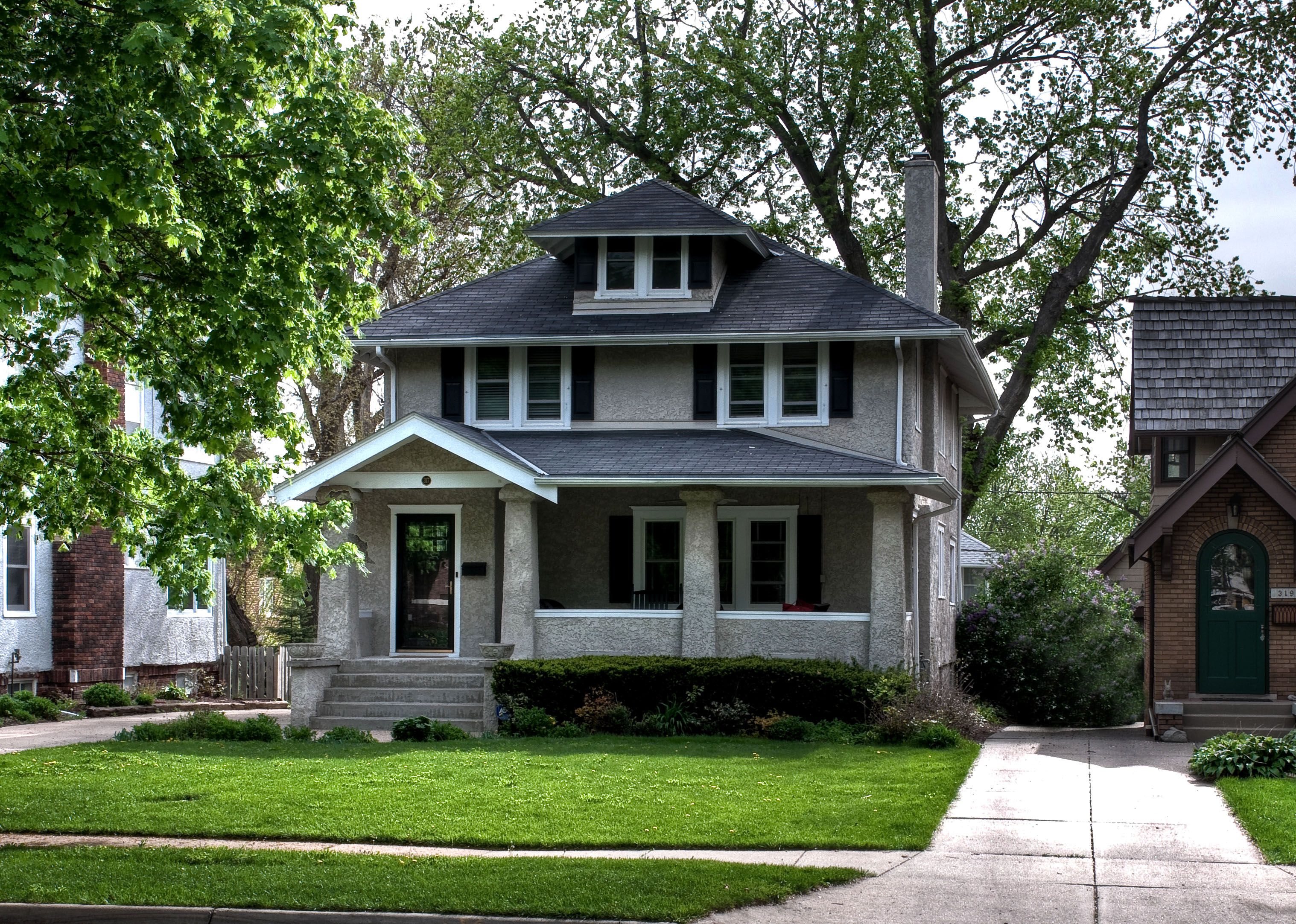 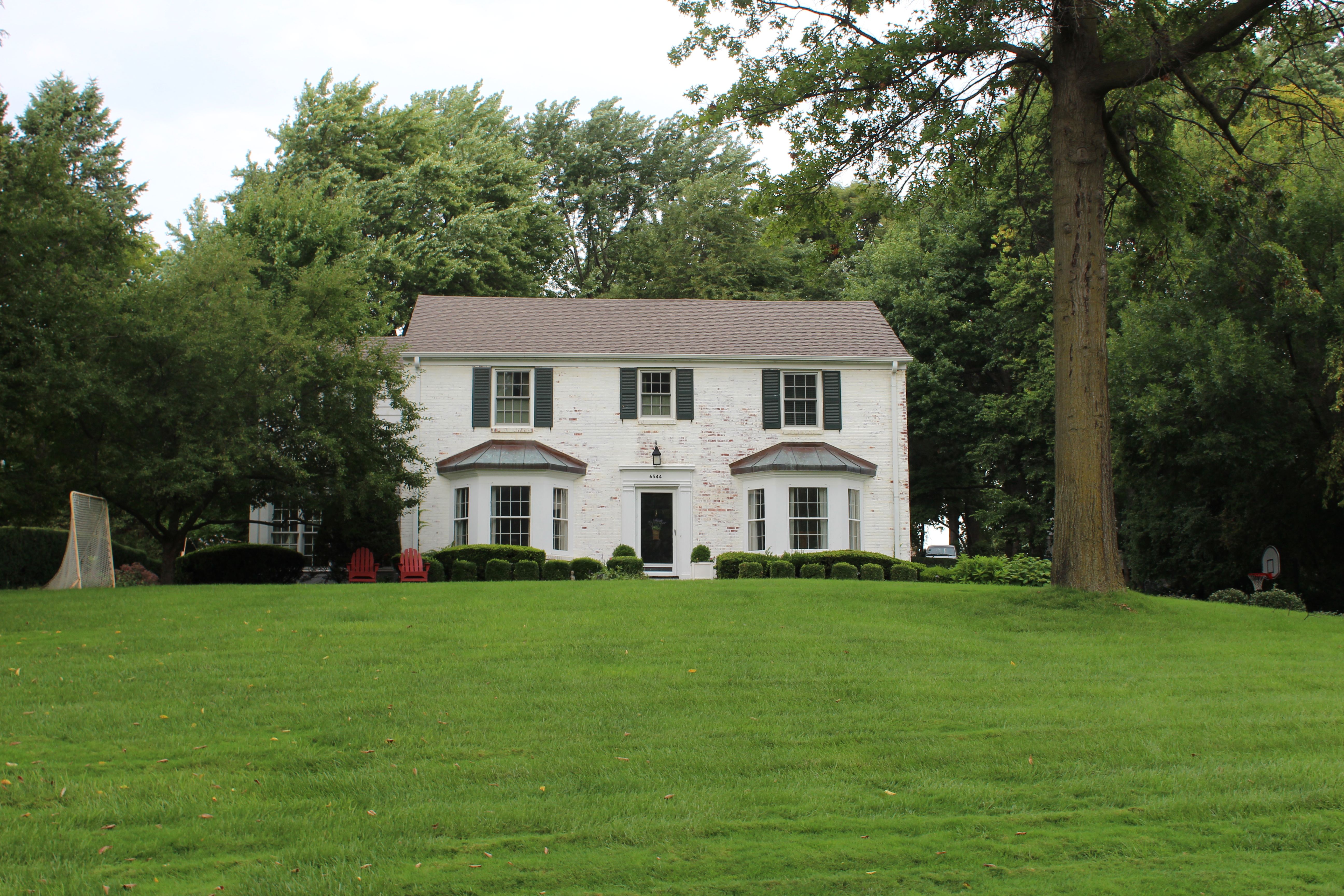 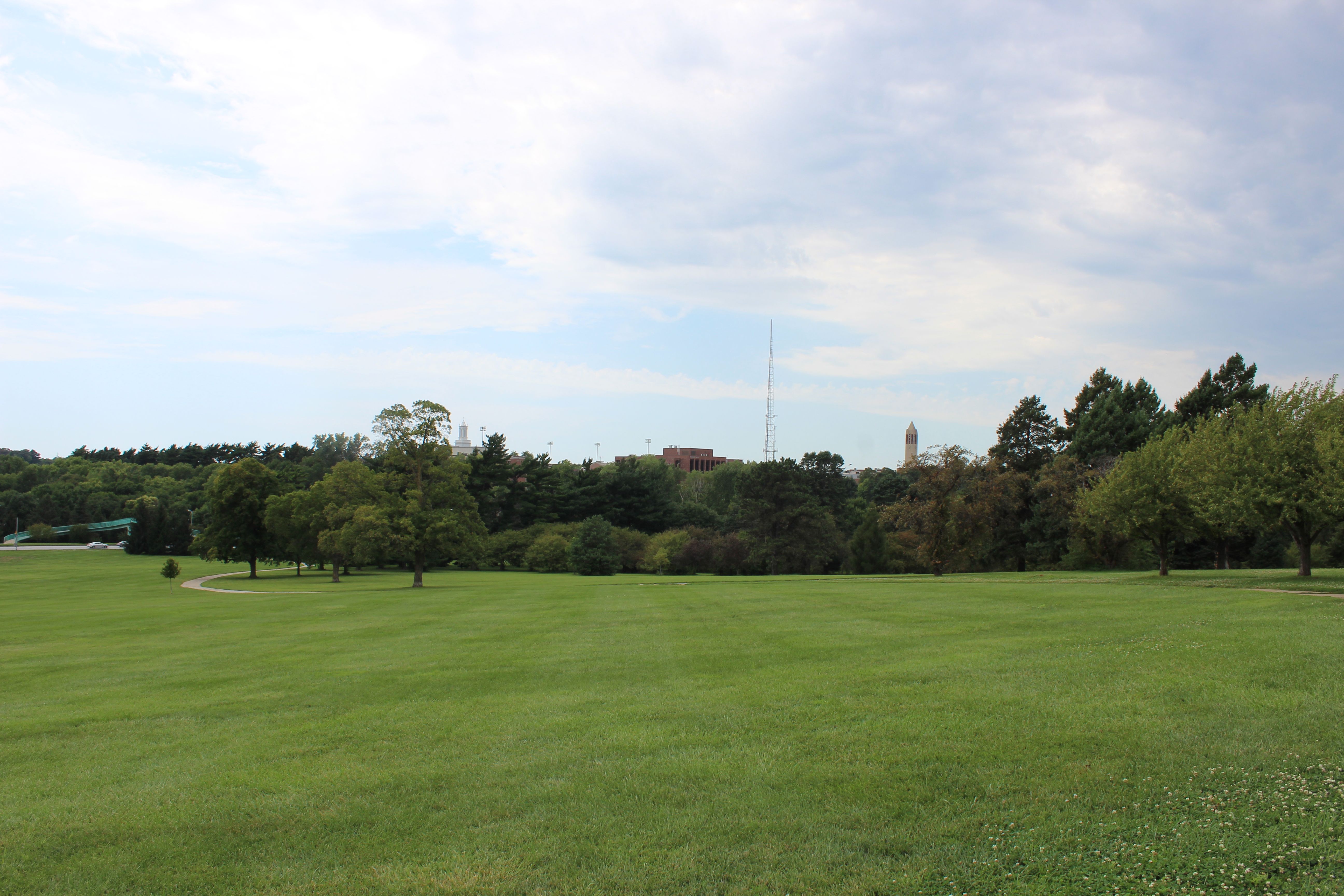 Happy Hollow is a quiet neighborhood located near Memorial Park.  Originally part of the Dundee neighborhood it was considered one community and historically, tied together.   Established as a village in the 1880’s, the lots in the area did not sell as planned. To enhance sales, developers established a village center, planted over 2000 maple trees on roadways and eventually offered free lots and a $500 bonus if homeowners stayed for over a year.  With these incentives, lot sales and construction boomed.  Other real estate investors created Happy Hollow Boulevard and added lots south of Dodge Street from Elmwood Park east to 50th Street.  By 1915 when the entire area was annexed by the city of Omaha, there was a population of 2,500 residents most living in Georgian, Colonial and Tudor Revival designed homes.

Eventually, the area on the western edge of Dundee became known as Happy Hollow.  Lots there were usually larger with wider set-backs allowing for elegant landscaping and the construction of more spacious homes. Today Happy Hollow remains much the same.  It is served by the Omaha Public School system, two highly rated private schools (Brownell-Talbot, a K-12 traditionally Episcopalian school and St. Margaret Mary’s, a K-8 Catholic school) and the University of Nebraska at Omaha campus.  Green space is abundant with nearby Memorial Park and Elmwood Park, both large settings for hiking, swimming, sledding, concerts, and family recreation.  It is also a short distance to shopping and Dodge Street, one of the main routes to downtown and west Omaha business centers.

Pride and friendliness are still watchwords for homeowners in Happy Hollow.