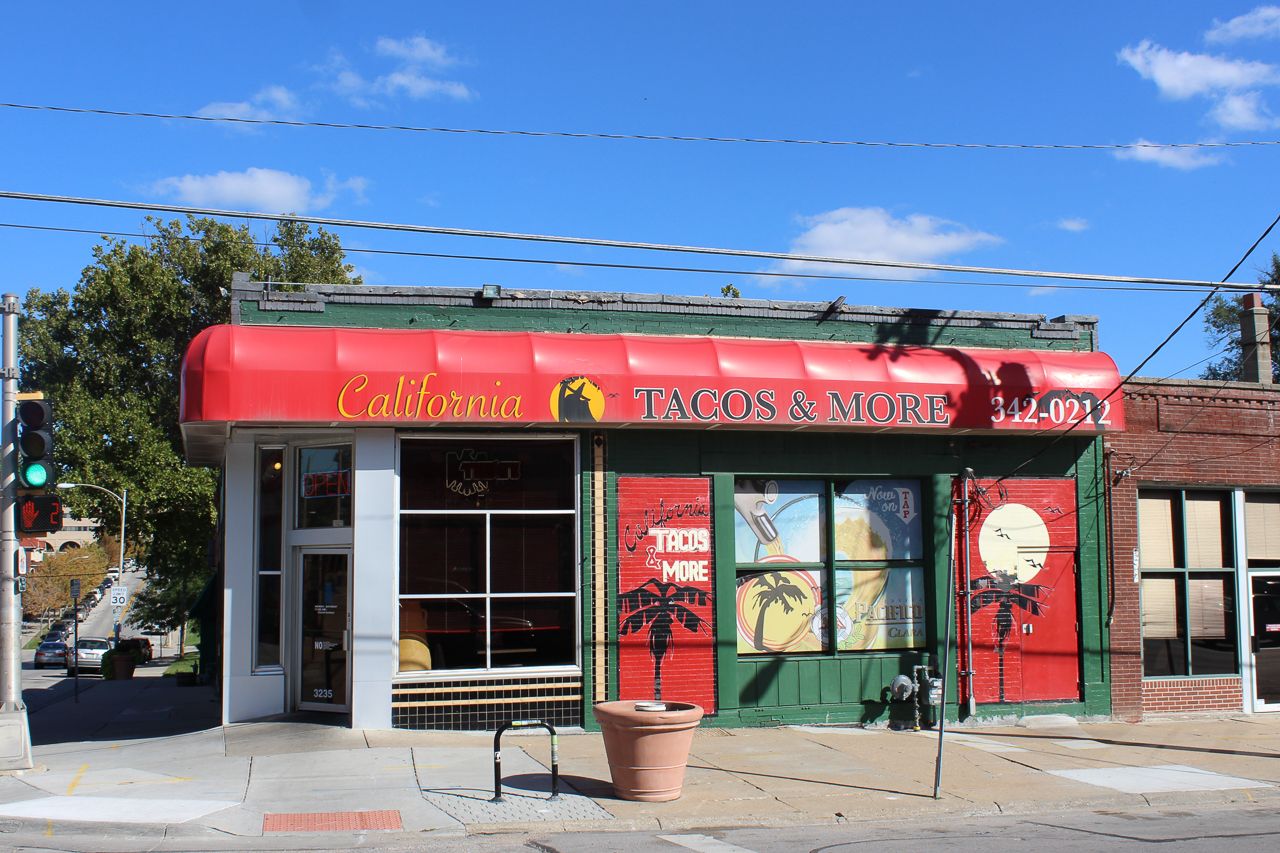 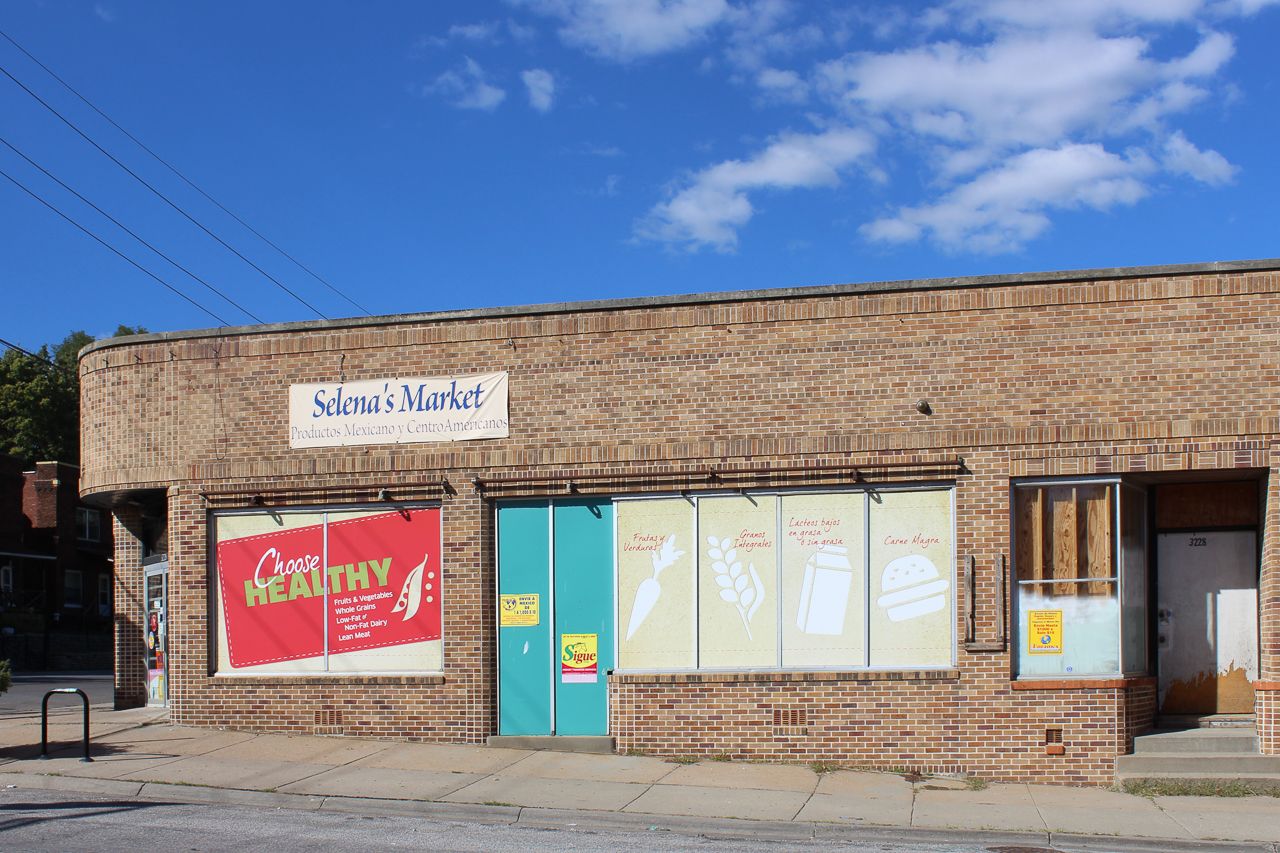 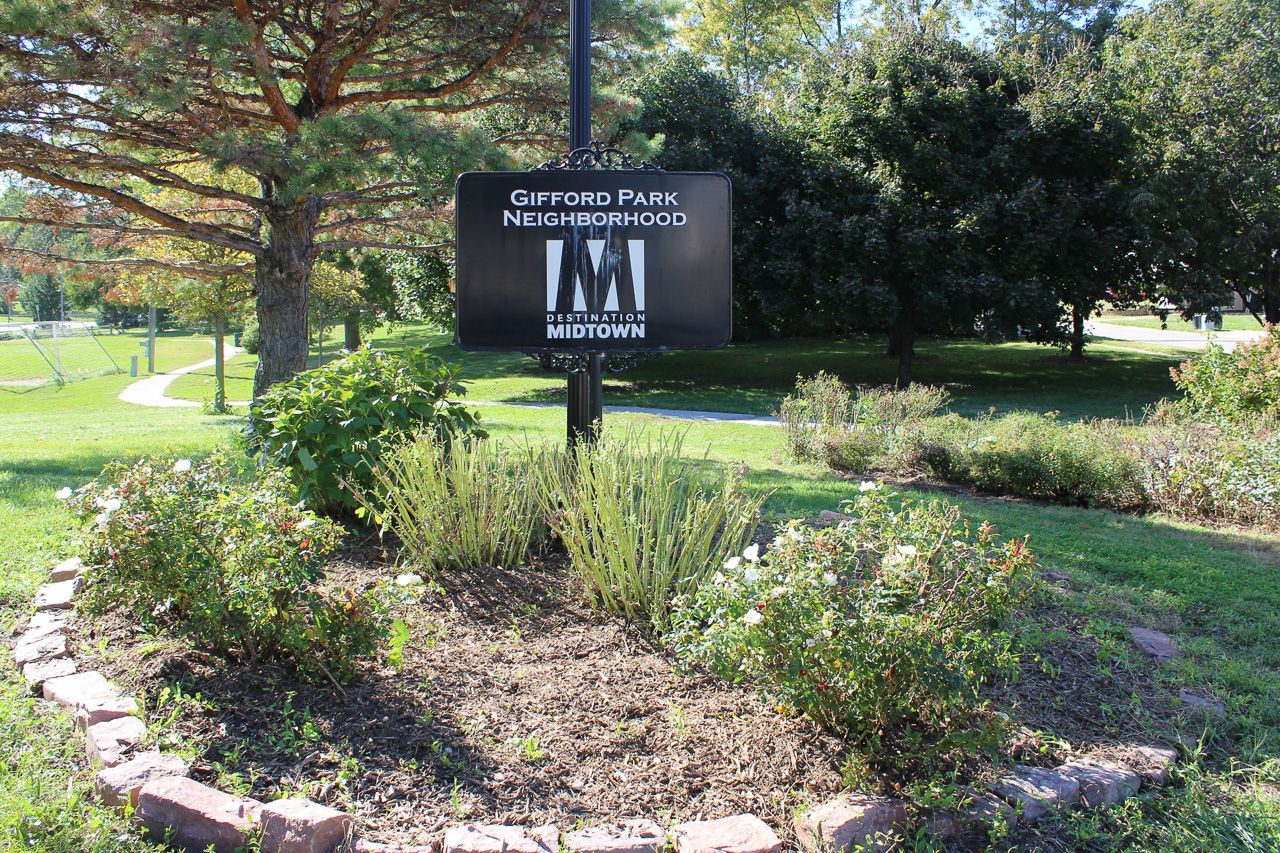 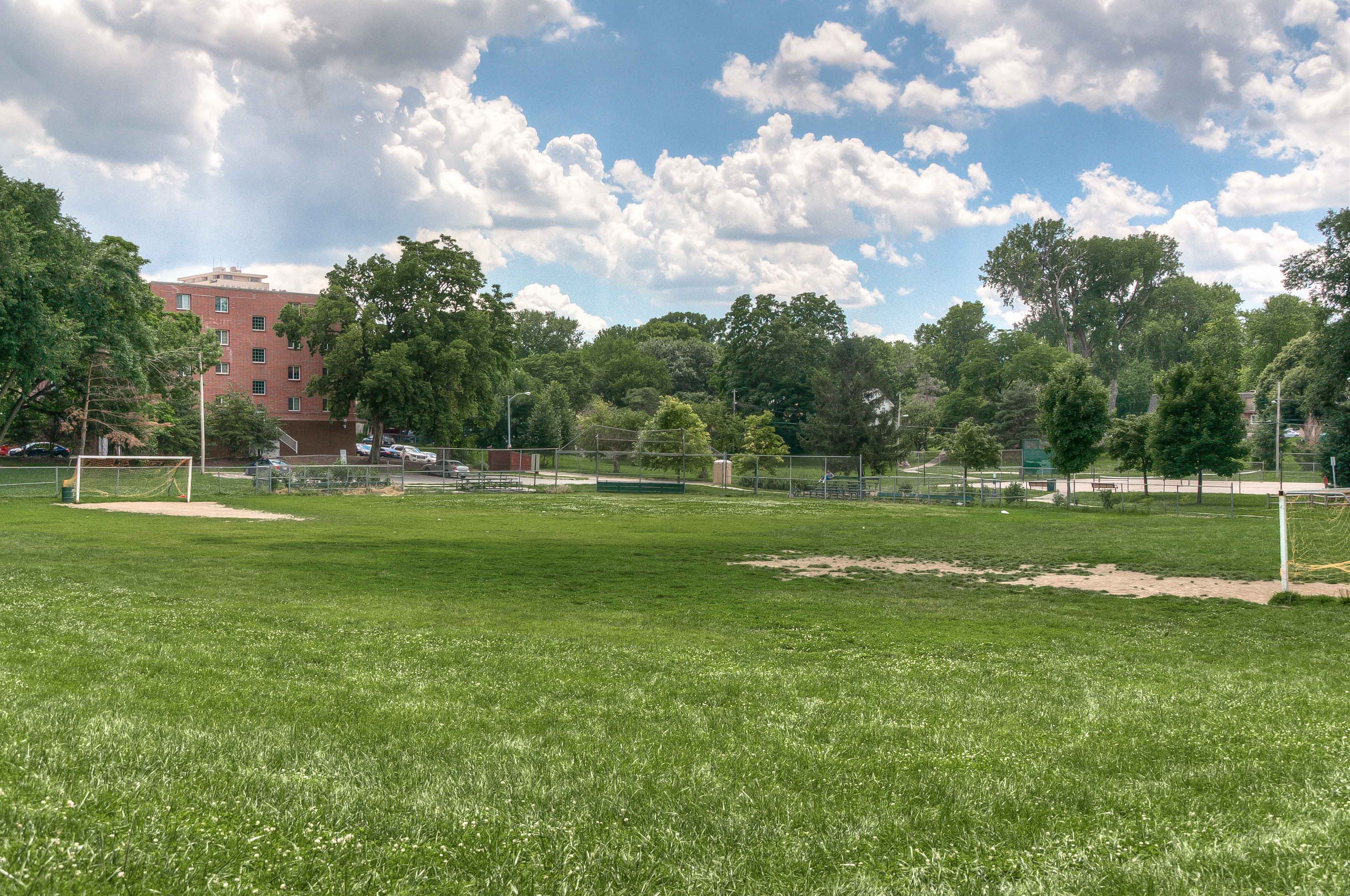 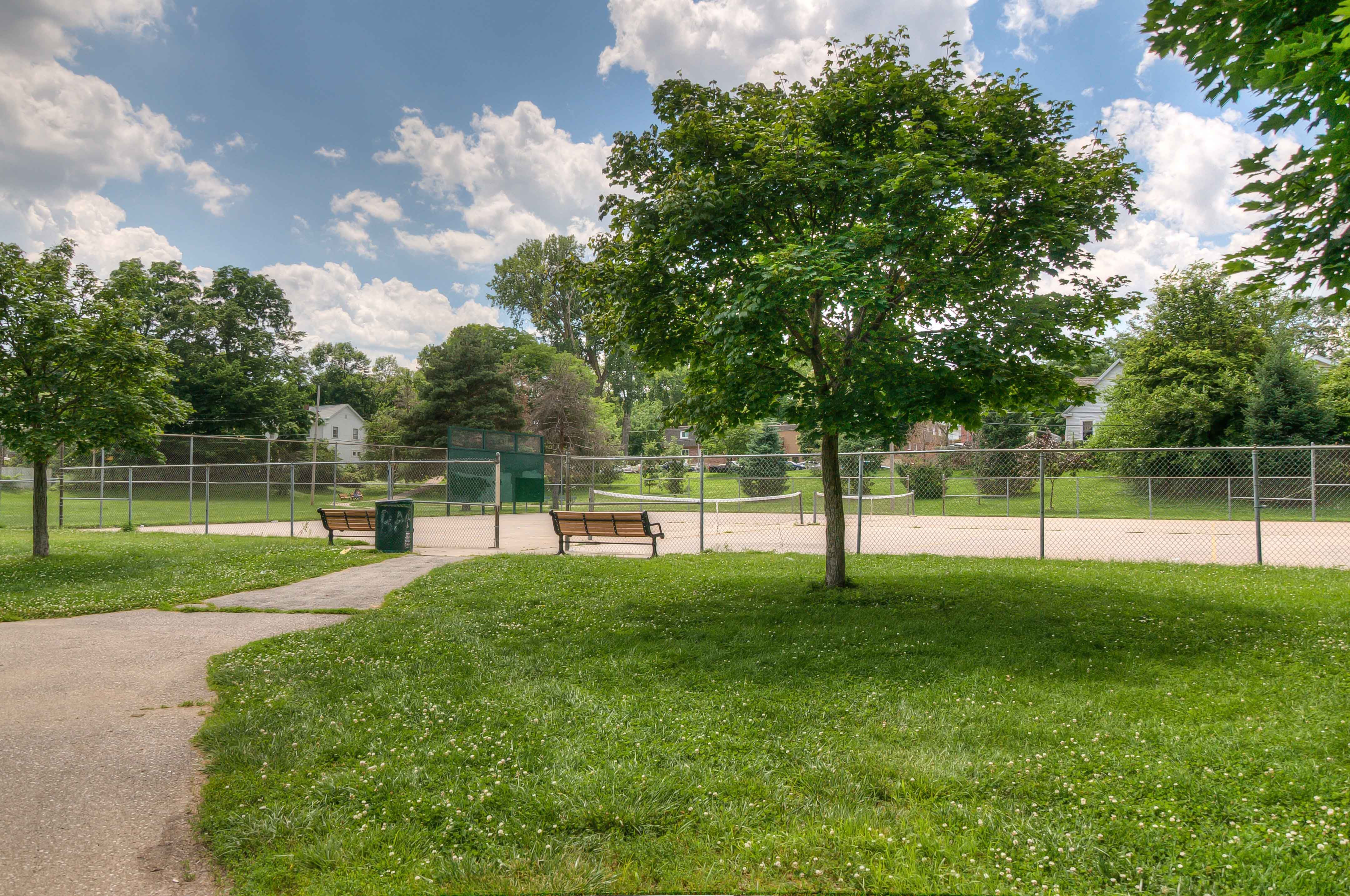 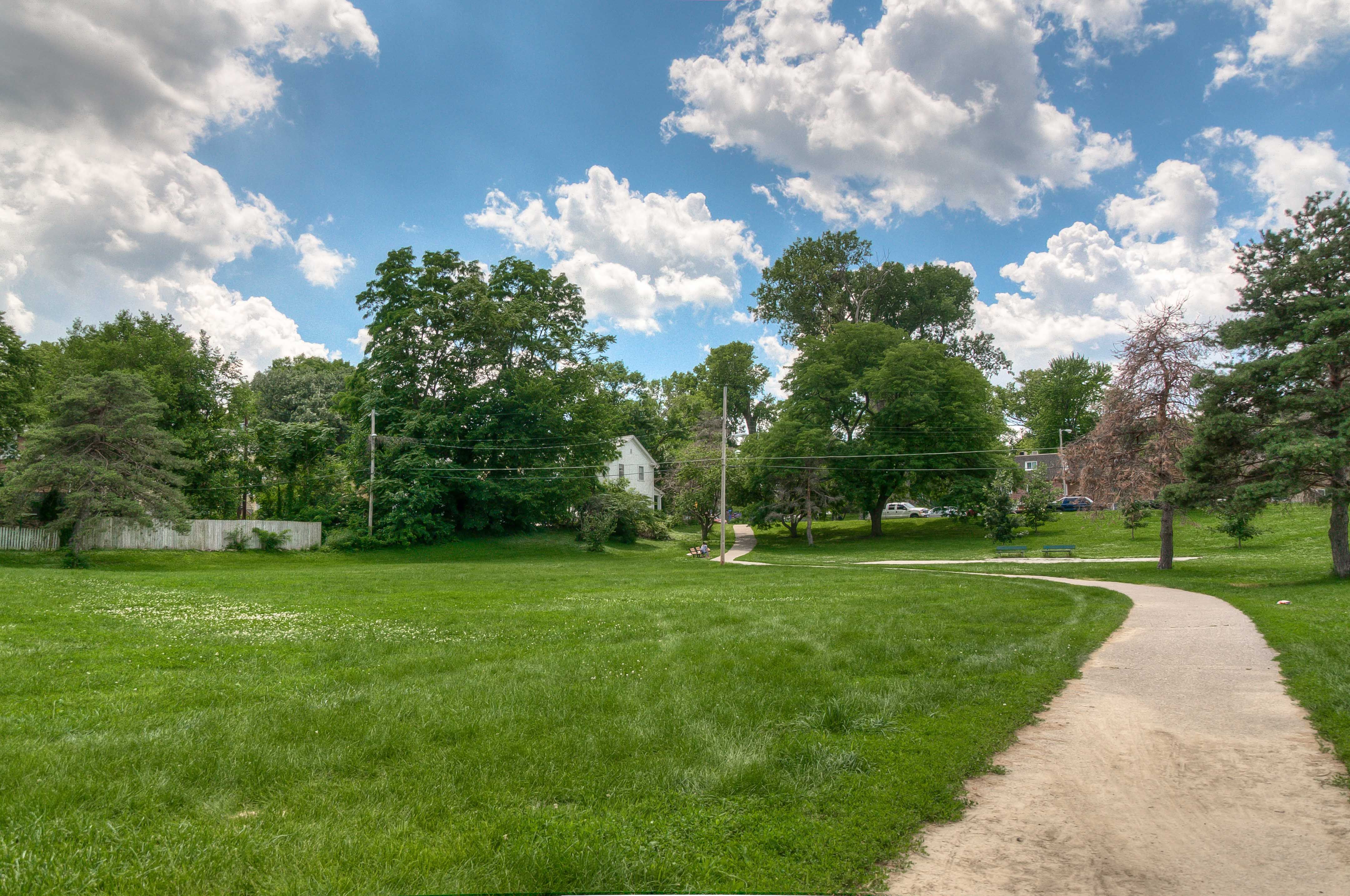 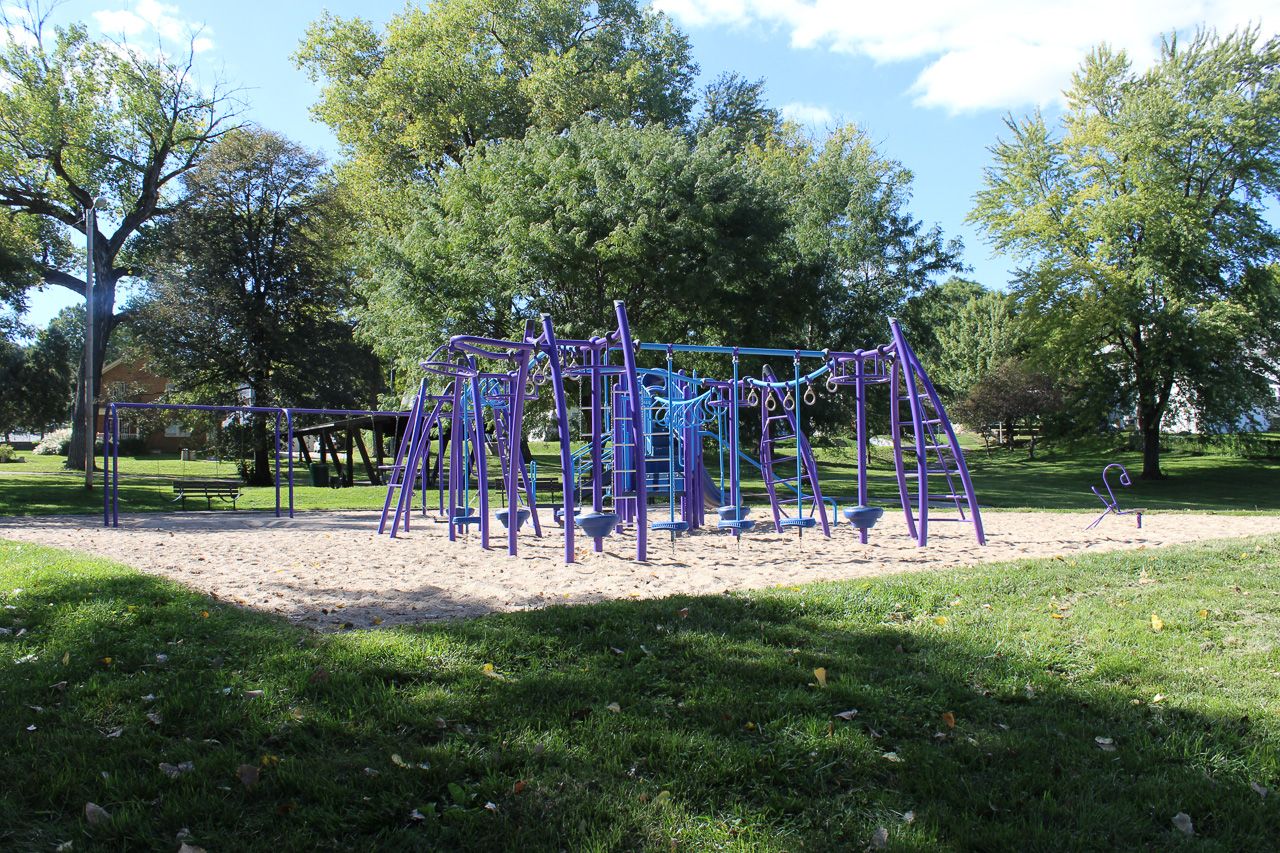 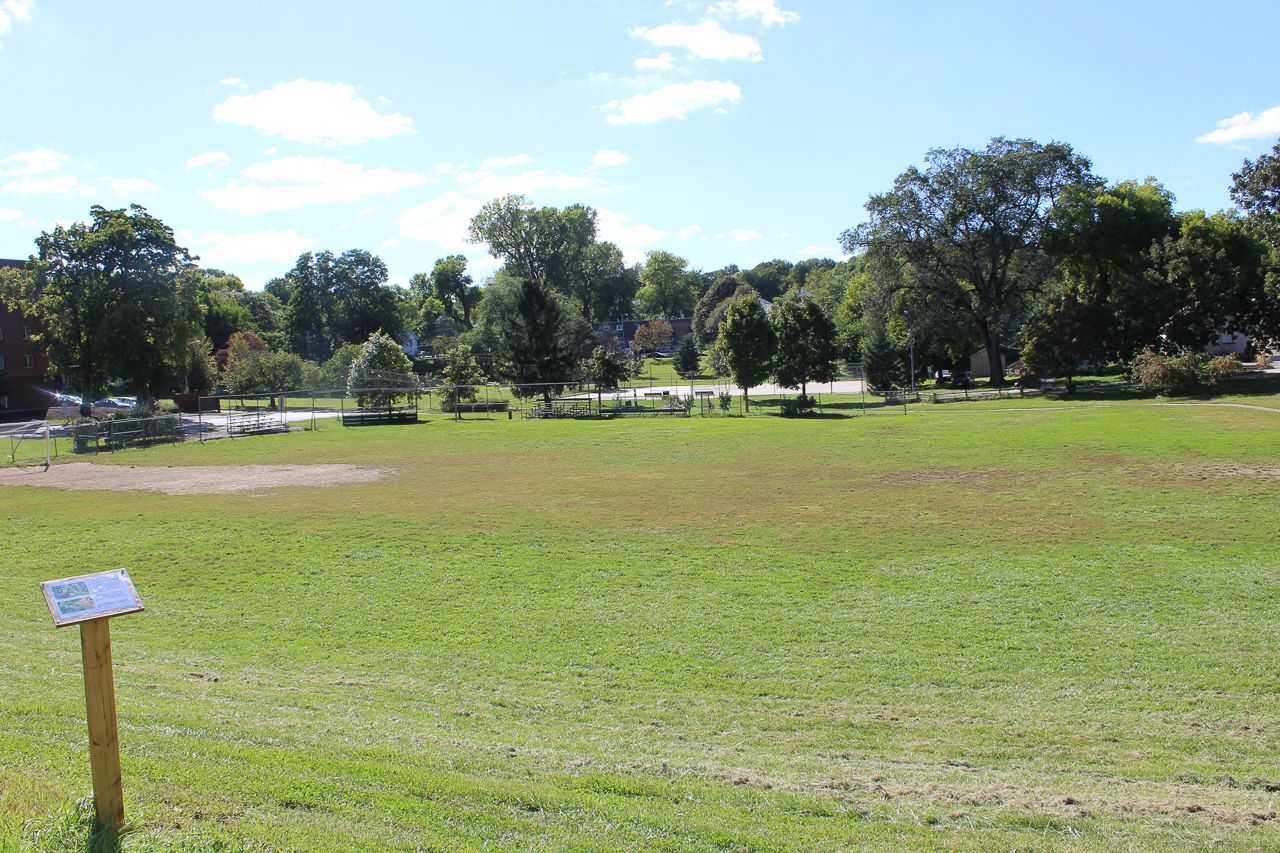 Gifford Park itself is home to a playground, baseball diamond, two tennis courts, walking paths, and a shelter area.

In the mid 1850's the city of Omaha surveyed and platted one of the first claims in the city which happened to be owned by Omaha's first mayor, Jesse Lowe. A portion of this claim, located in the general area bounded today by Dodge Street, the North Freeway, Cuming Street, and 38th Street  became known as Gifford Park.  This followed the donation of five and half acres by Dr. Harold Gifford, Sr. to be used in the area as a neighborhood park.

Today the community has a very active neighborhood association which is committed to preserving and revitalizing the community.  Gifford Park itself is home to a playground, ball diamond, two tennis courts, walking paths, and a shelter area.  One of the major projects for the past few years has been a community garden with programs especially aimed at teens and younger children.  Because of its success, other communities are modeling similar programs after it.

The Gifford Park Neighborhood Association also sponsors an annual Easter Egg Hunt, a holiday decorating contest and a holiday neighborhood banquet.  Active in Restore Omaha, it is intent on preserving  buildings in the area--i.e. the former Tech High School which now serves as the Omaha Public School Administrative Building and Duchesne Academy of the Sacred Heart as well as homes for families of all income brackets.