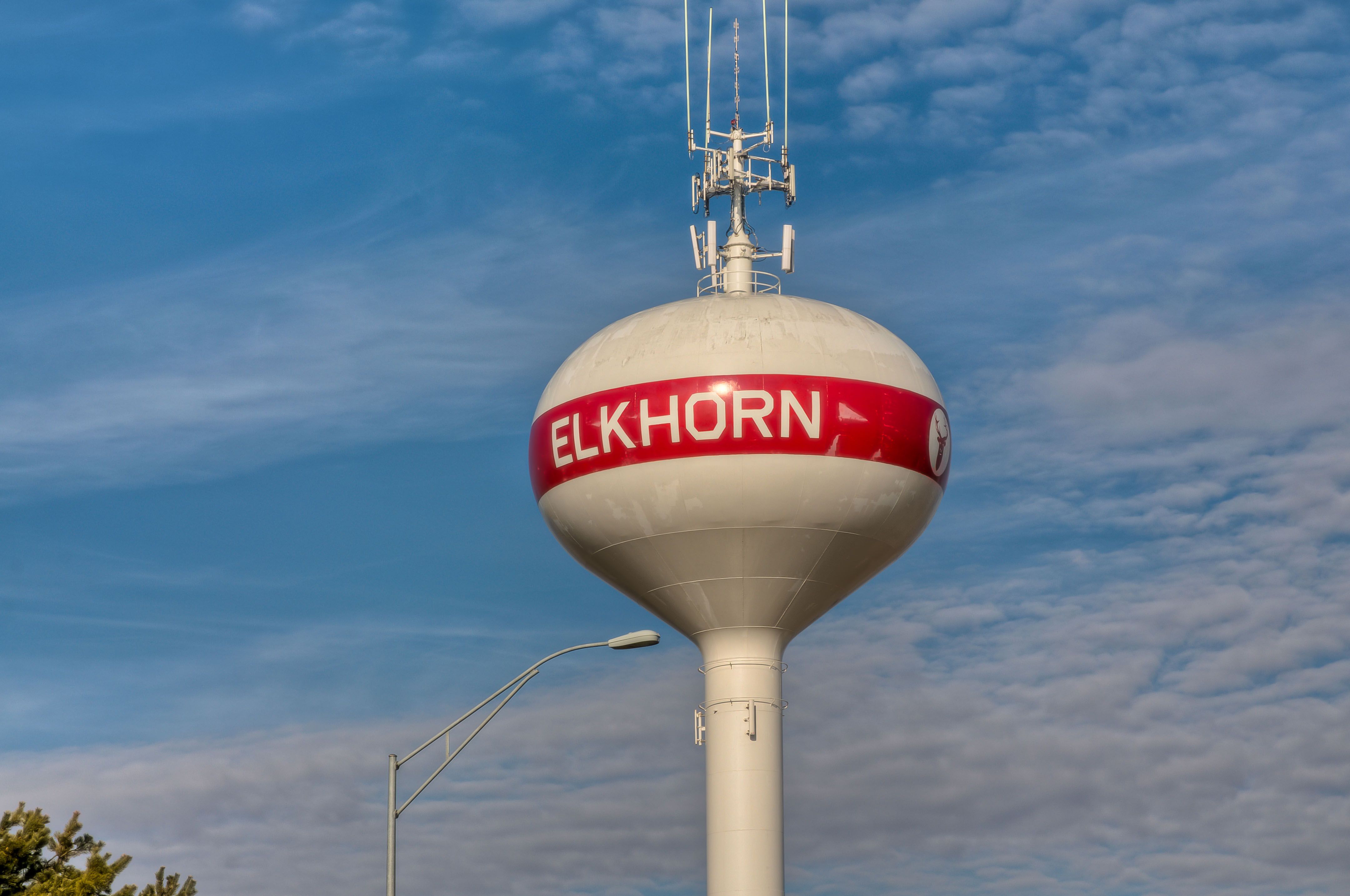 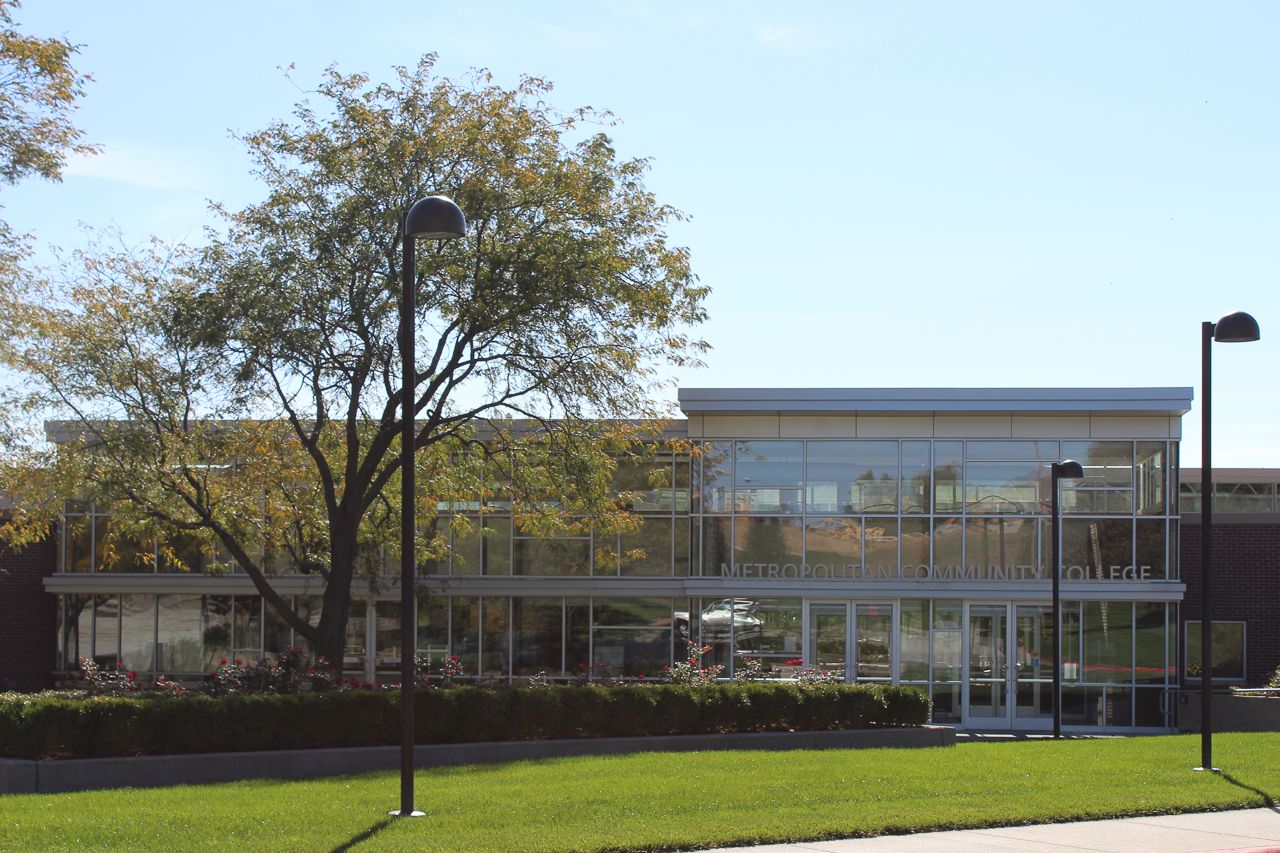 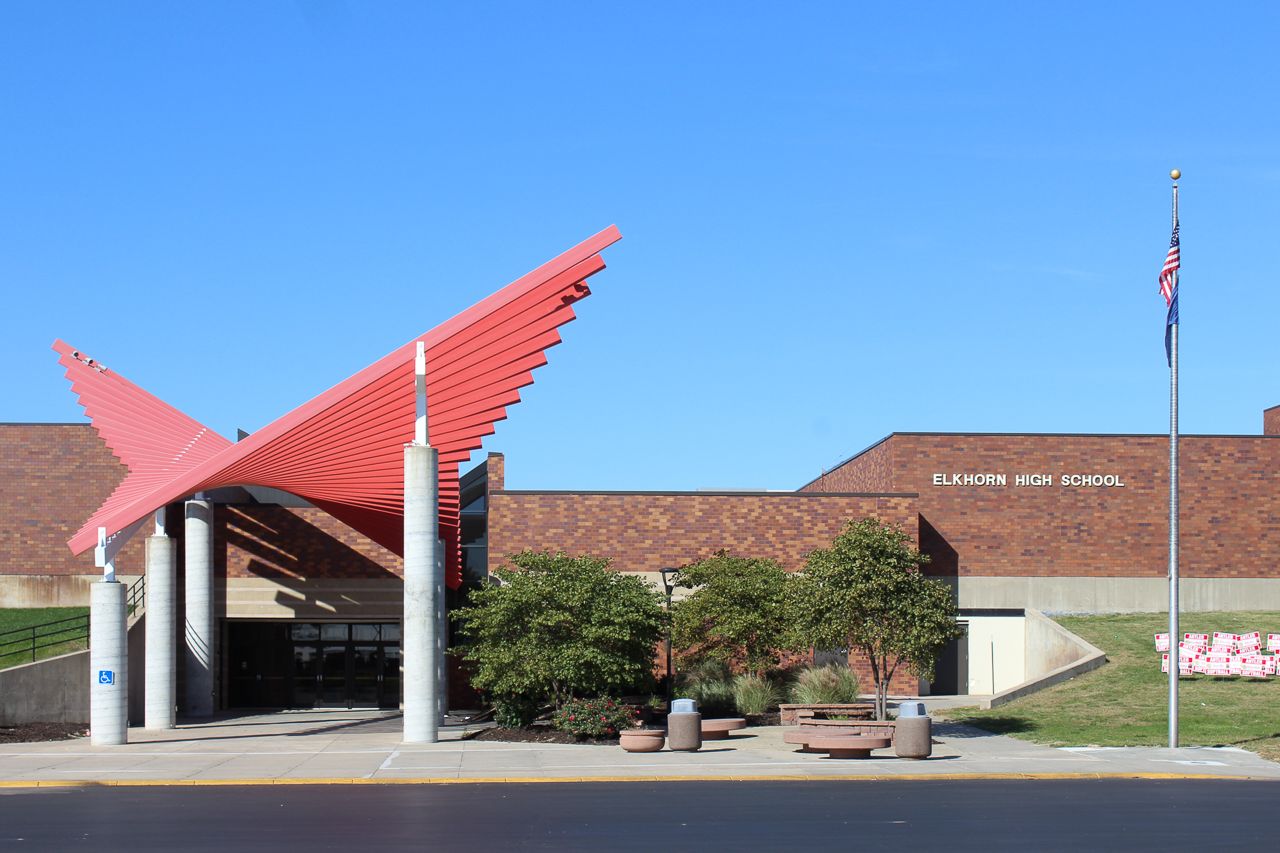 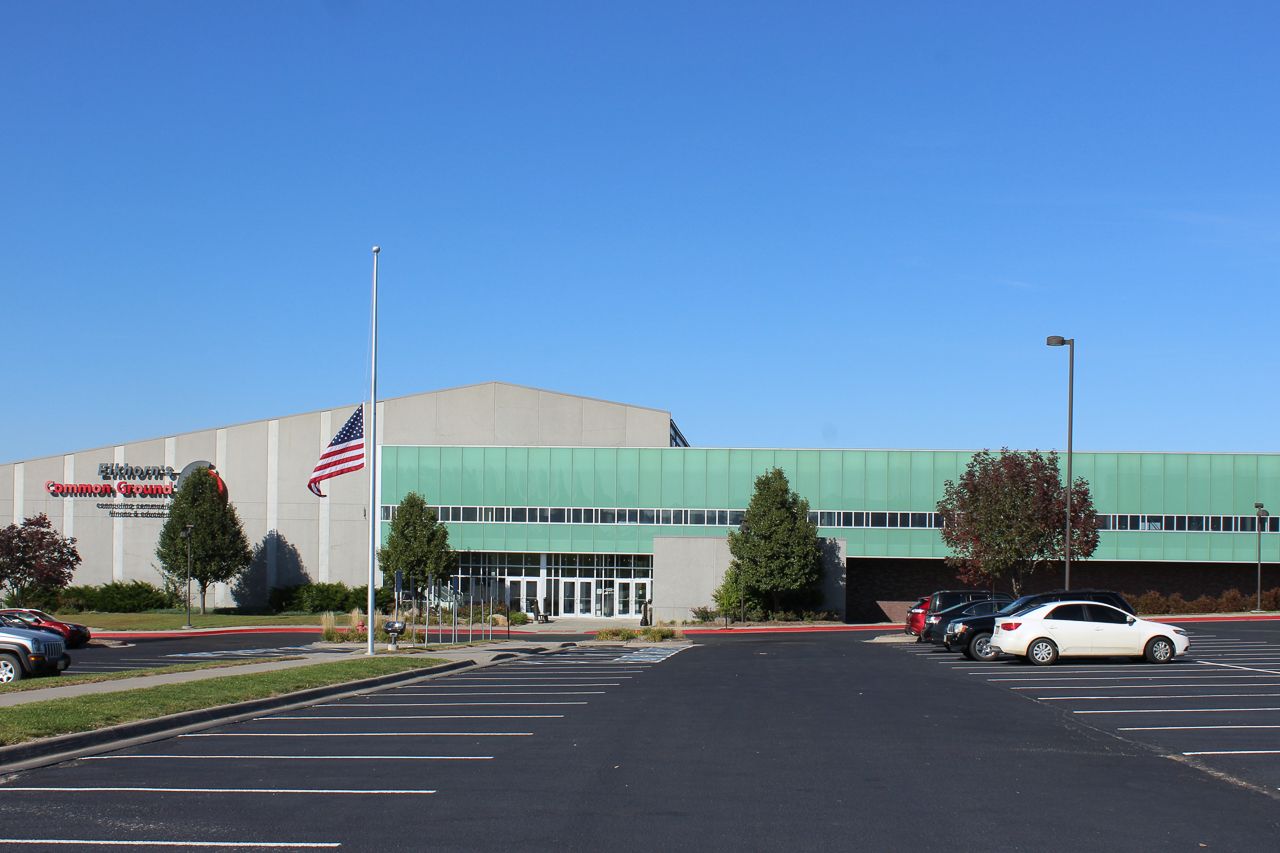 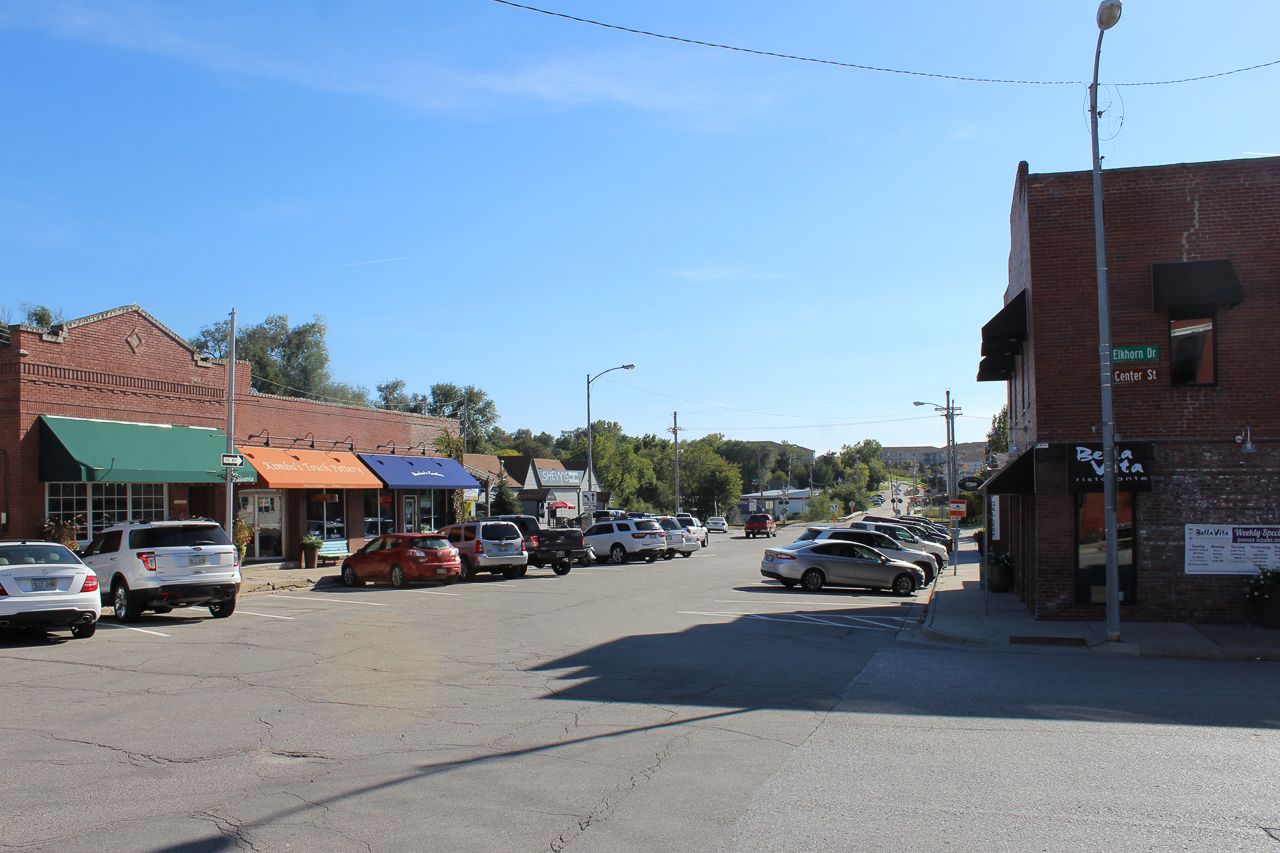 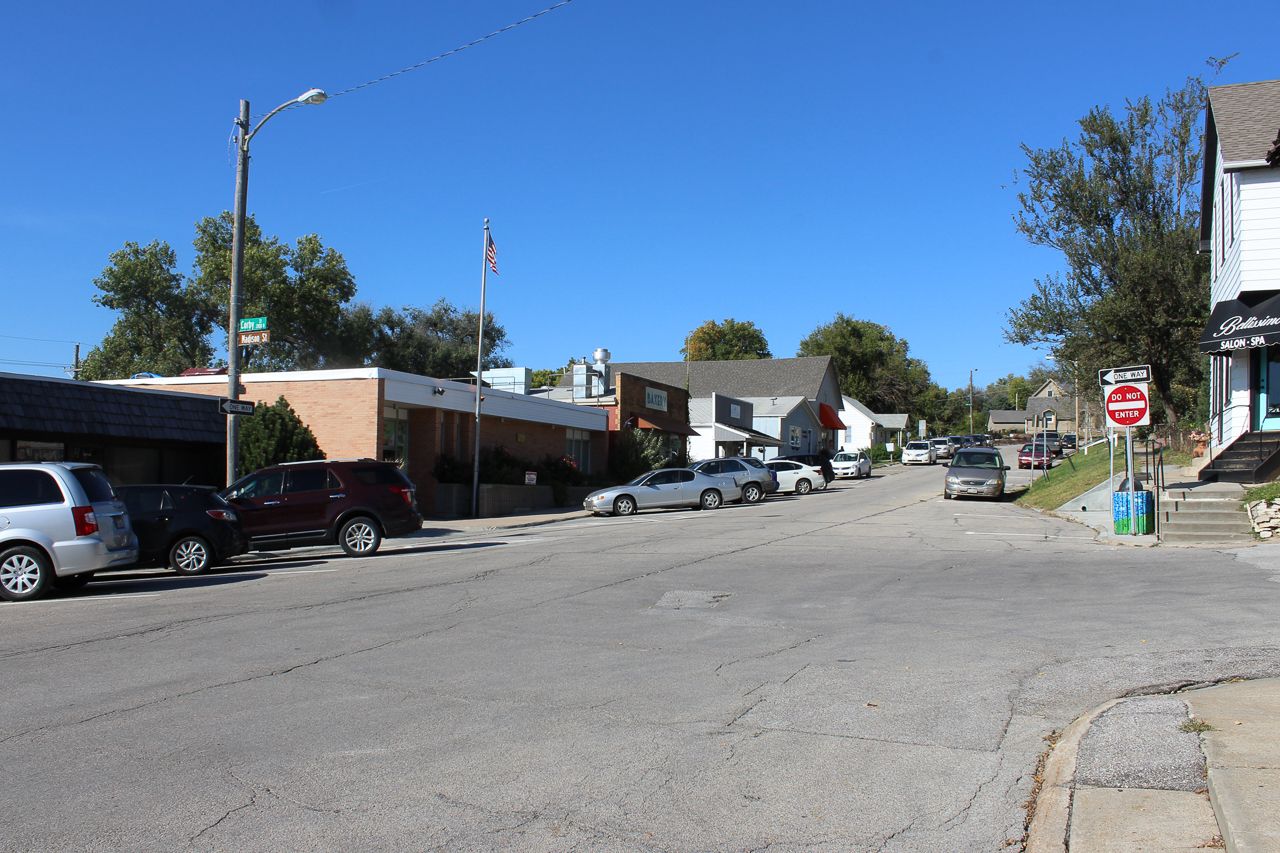 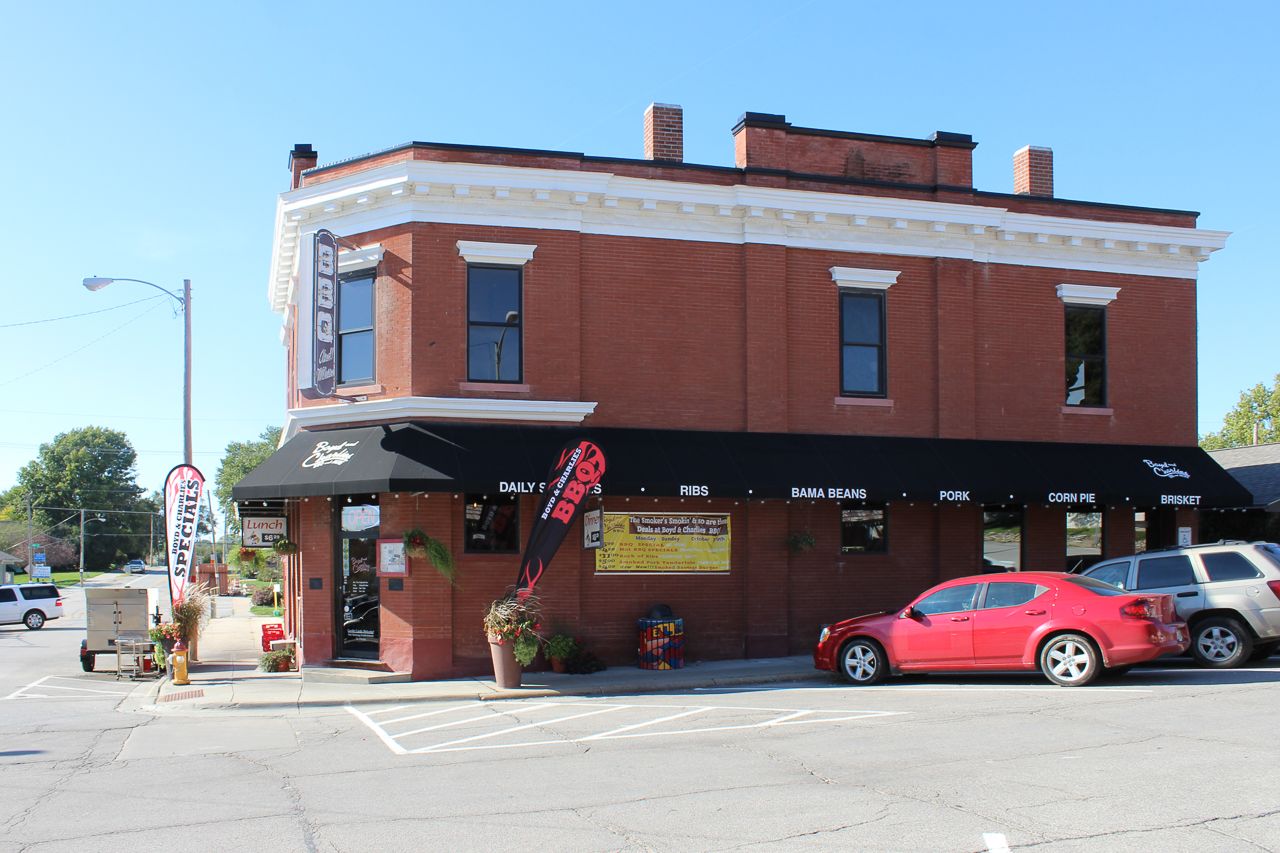 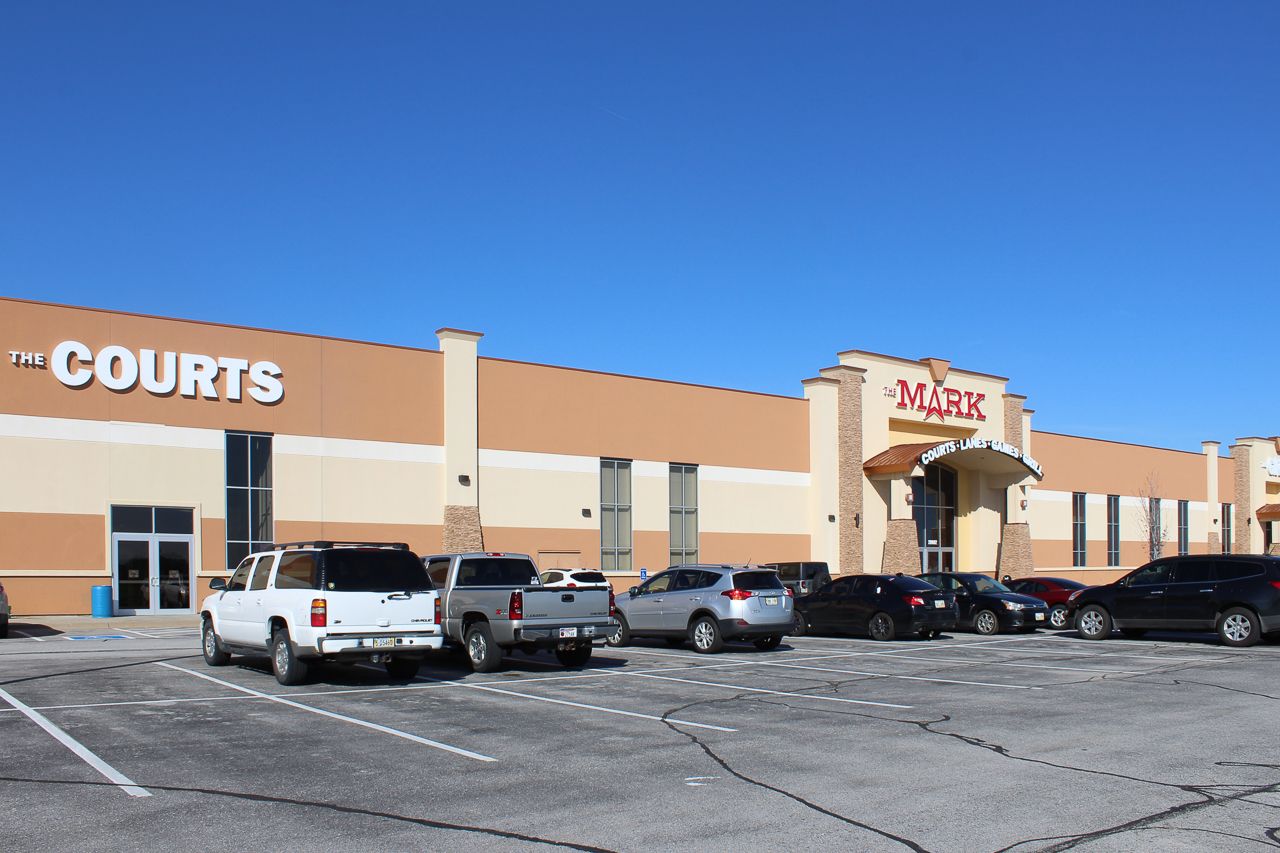 Annexed by the city of Omaha in 2005, Elkhorn has not lost its small town atmosphere while adding numerous new subdivisions and businesses to its perimeter.  The original city was located on the eastern bluff overlooking the Elkhorn River, primarily on the south side of what is now Maple Street. Its downtown reflects the charm of its earlier days with several buildings from the late 19th and early 20th century still in use.

The community was first populated in the mid 1800s as a result of the fertile land and water availability in the area.  Transportation on the Elkhorn River to the Platte and then to the Missouri was also a strong consideration in its selection.  The area was platted in 1867 and incorporated in 1886.  When the Union Pacific Railroad line moved westward through Elkhorn, the town became a water station and the home of many UP employees.  Business, agriculture, and commerce flourished with the railroad’s presence.

As its population grew, more emphasis was placed on entertainment, religion and education.  These activities remain strong today with many churches, recreational facilities and schools serving the area.  Today, the Elkhorn Public School District educates over 5,000 students in six elementary, two middle, and two high schools.  There are also several large parochial schools, as well.

The Elkhorn area continues to be an attractive residential option for people of all ages and requirements.  Apartments, townhomes, and single family dwellings are available in many price ranges.  And the Dodge Expressway provides convenient passage for commuters.  Other amenities—medical facilities, an abundance of services and retail outlets, Village Pointe Shopping Center, and grocery stores are conveniently located close by, making Elkhorn a convenient and special place to live.