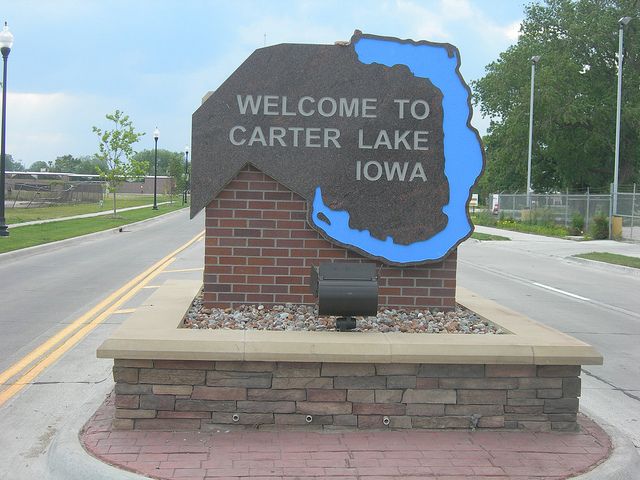 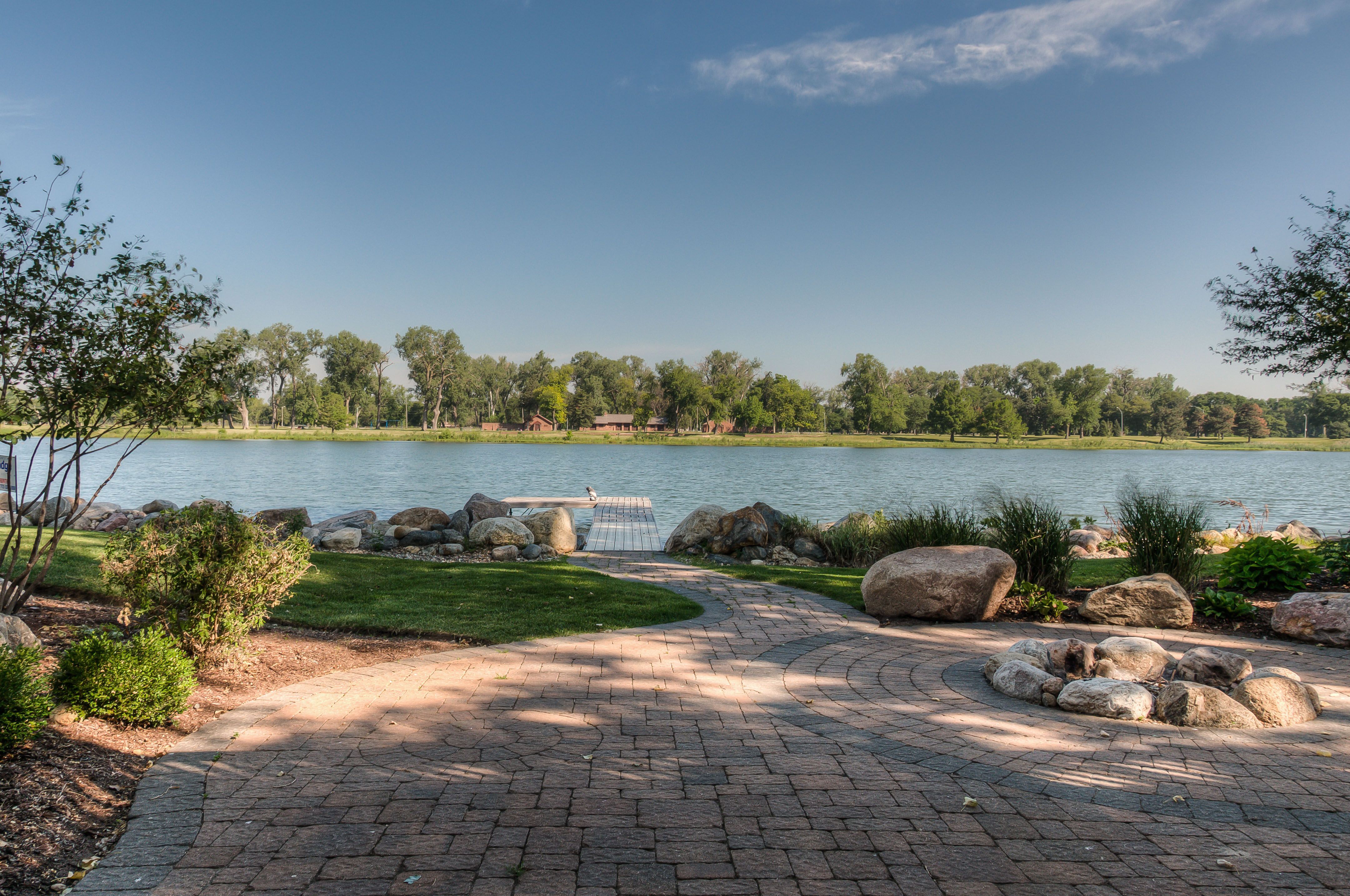 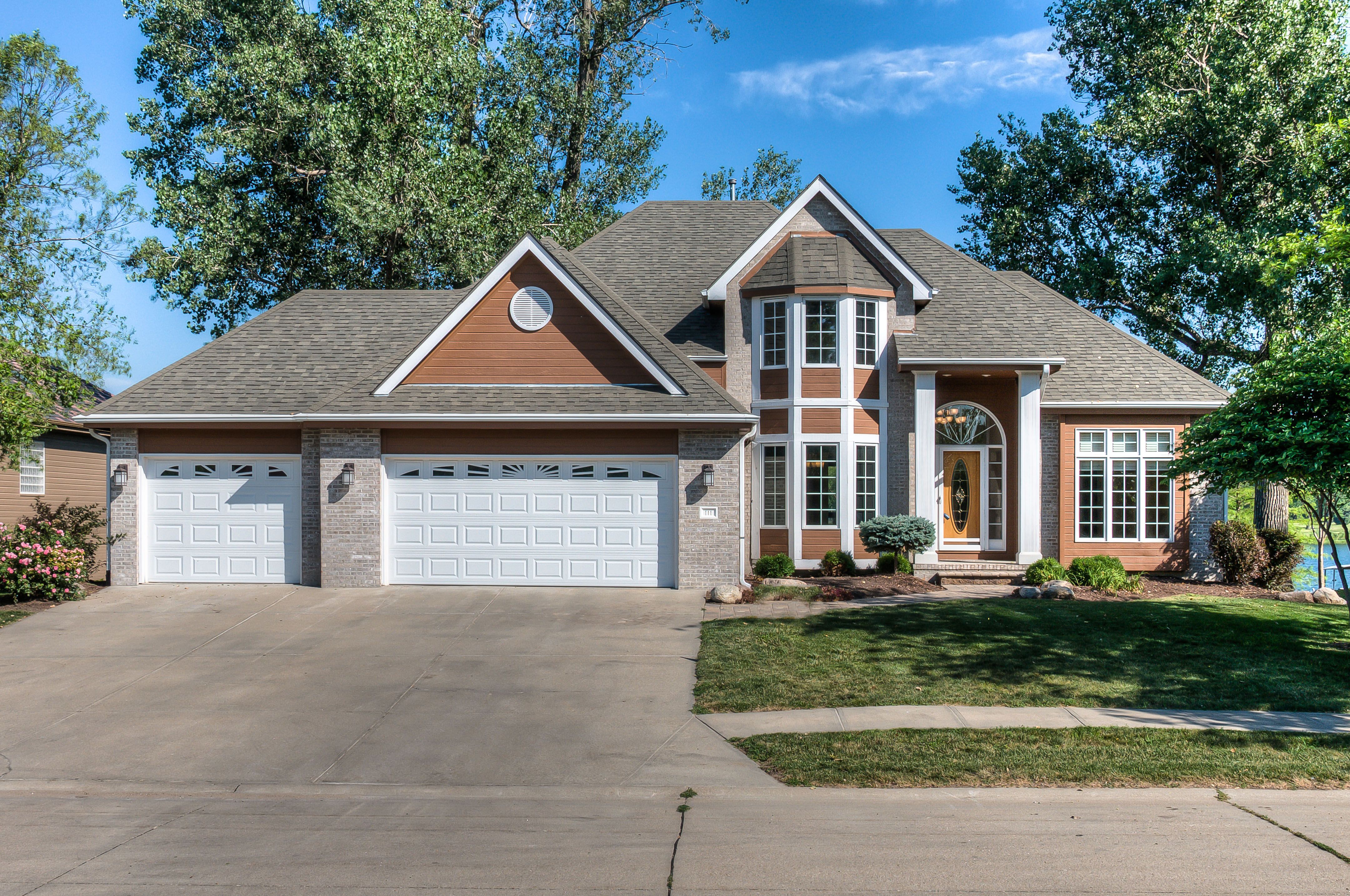 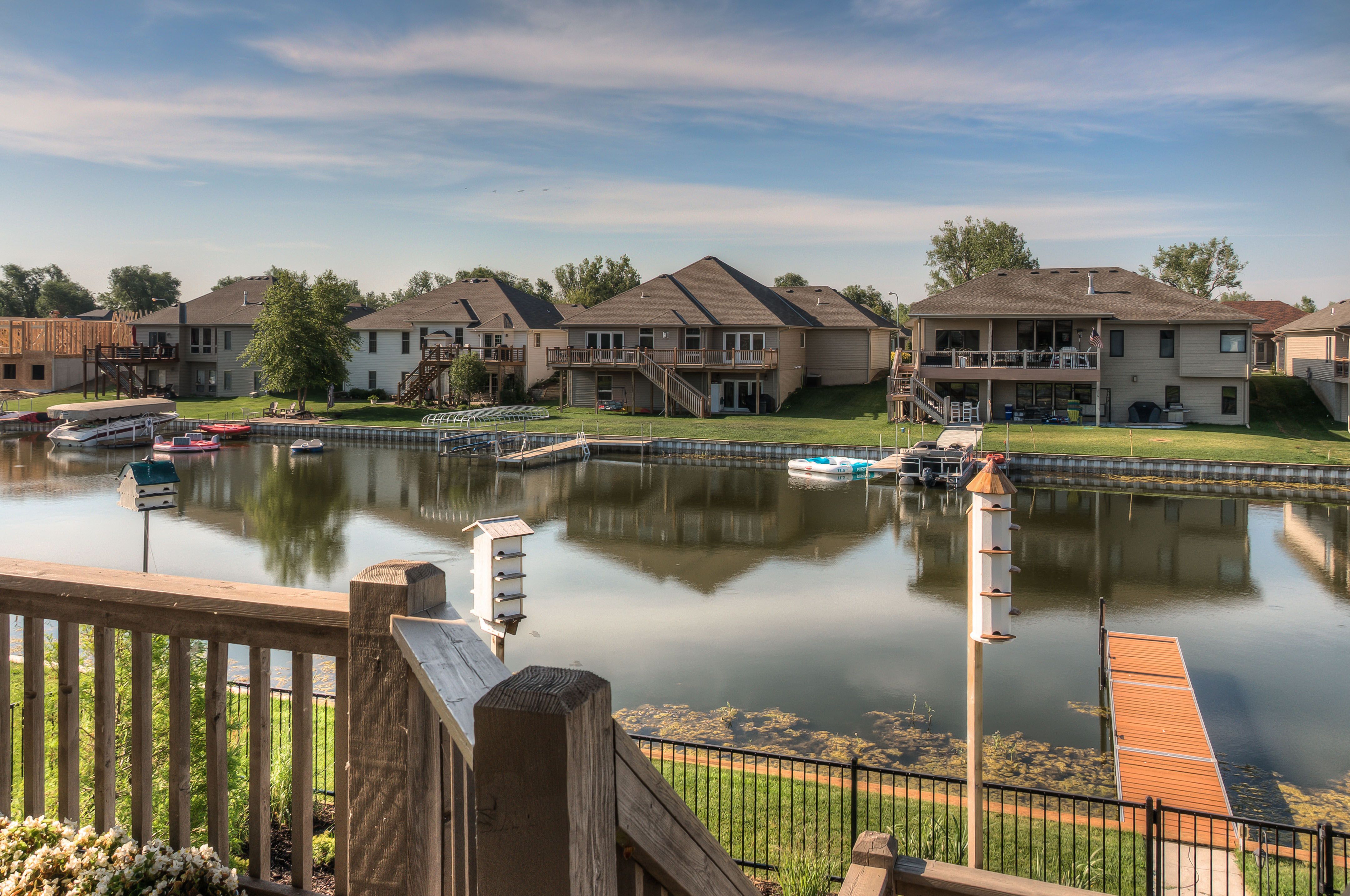 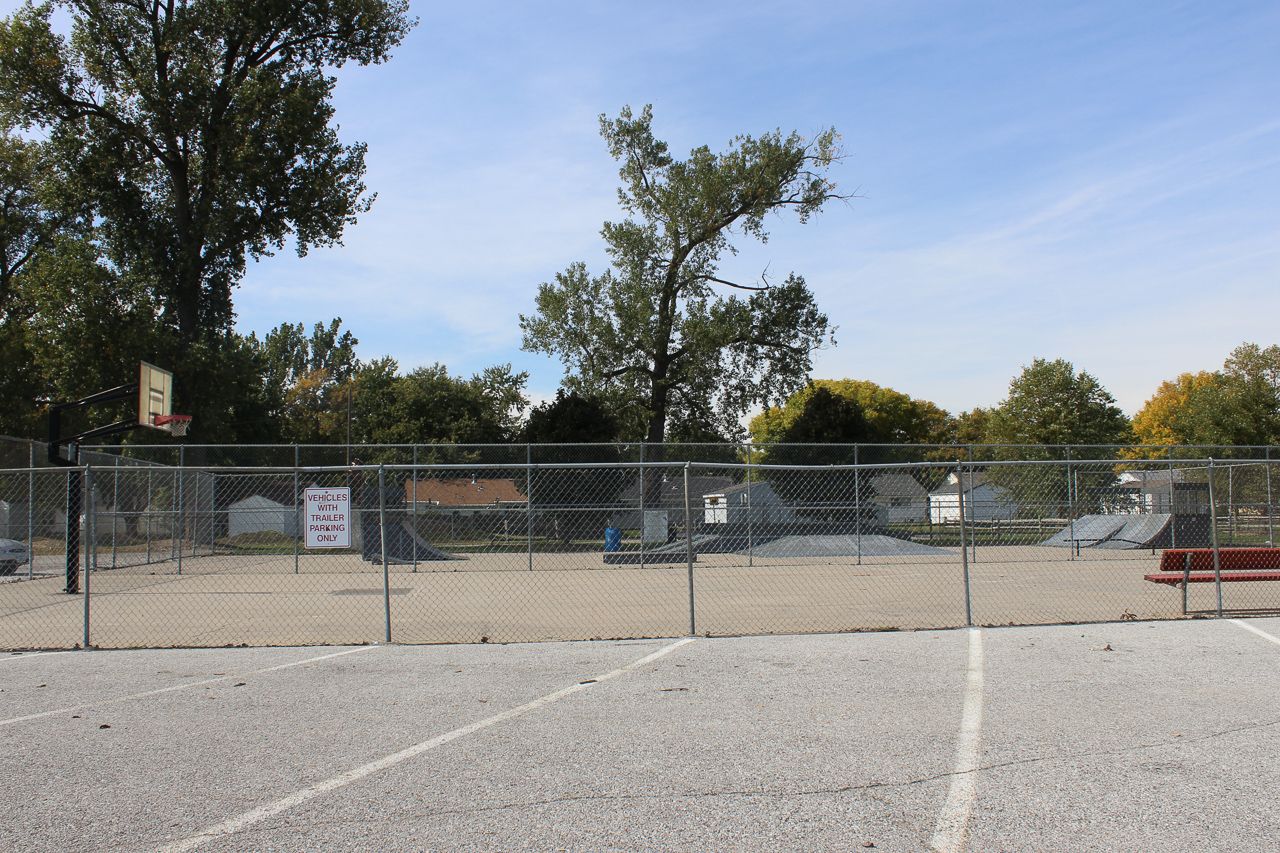 Currently a community of approximately 4,000 people, Carter Lake, Iowa lies west of Omaha’s Eppley Airport. The city is unique in that it is surrounded on three sides by Omaha and the fourth by the Missouri River, making it the only city in Iowa located west of the this river. This oddity is a result of a major flood that occurred in the 1870’s. It drastically changed the River’s channel, allowing an oxbow lake to form where the River had originally run. Today the outside perimeter of the lake is surrounded by Levi Carter Park, a Nebraska entity, and the inner portion of the oxbow is Carter Lake, the Iowa city. The lake itself is owned and maintained by both states.

Early on, the area within the oxbow developed into a popular recreational area with club houses, permanent homes and lakeside summer cottages built by many wealthy Omahans. Fishing, boating, parks, and sandy beaches along with restaurants, ballrooms and casinos were also venues which attracted patrons looking for a good time.

Numerous lawsuits over boundaries and ownership involving Iowa, Nebraska and residents of the area ended with the city being incorporated as its own municipality within the state of Iowa in 1930. Today it has its own mayor, city council, and fire department and there is a new elementary school which is a part of the Council Bluffs School District. Middle and high school students are transported to schools in Council Bluffs.

Homes of many styles and ages can be found in Carter Lake today and the lake has been dredged in some areas with fine sand brought in for beaches in lakeside communities. The Carter Lake Preservation Society is actively working to improve water quality with many major successes. Work on this project remains with Iowa and Nebraska contributing funds and planning for the future.