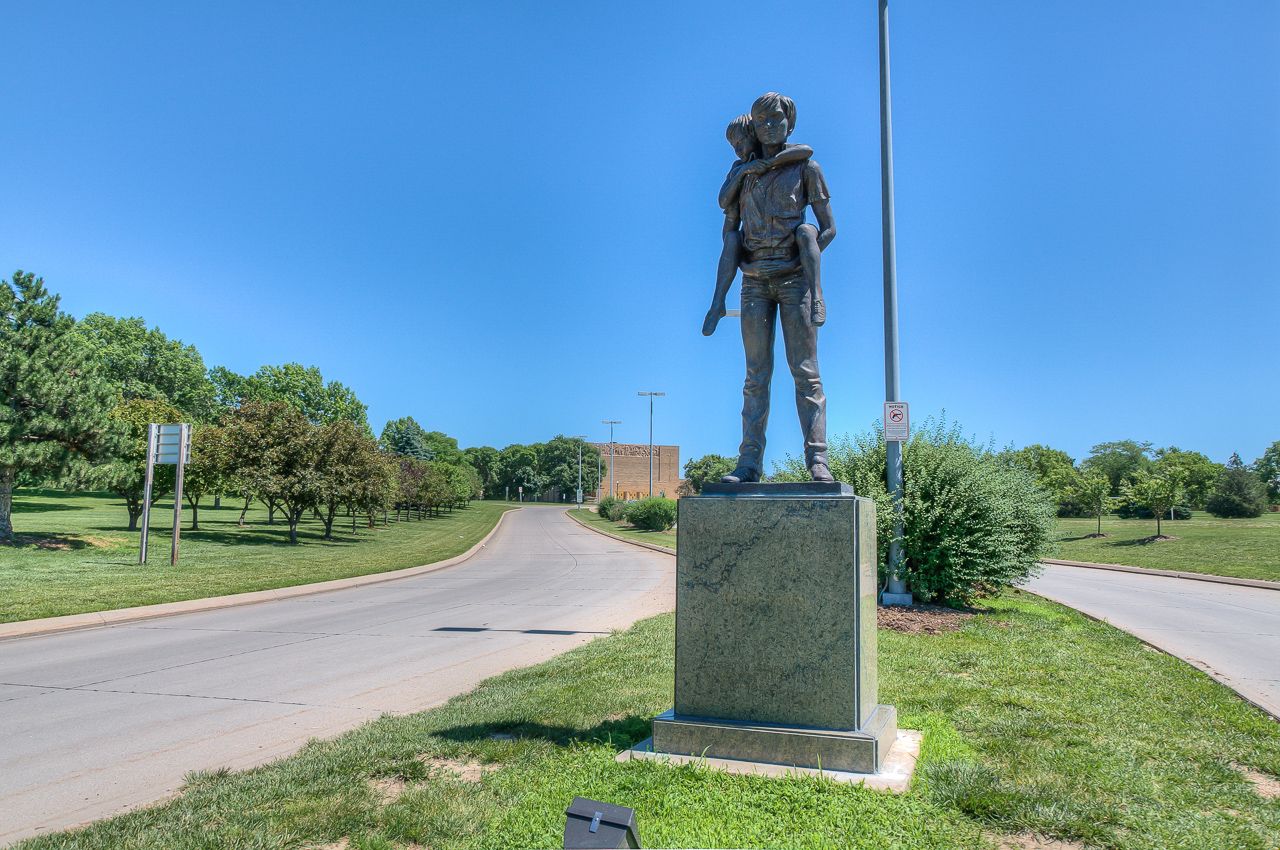 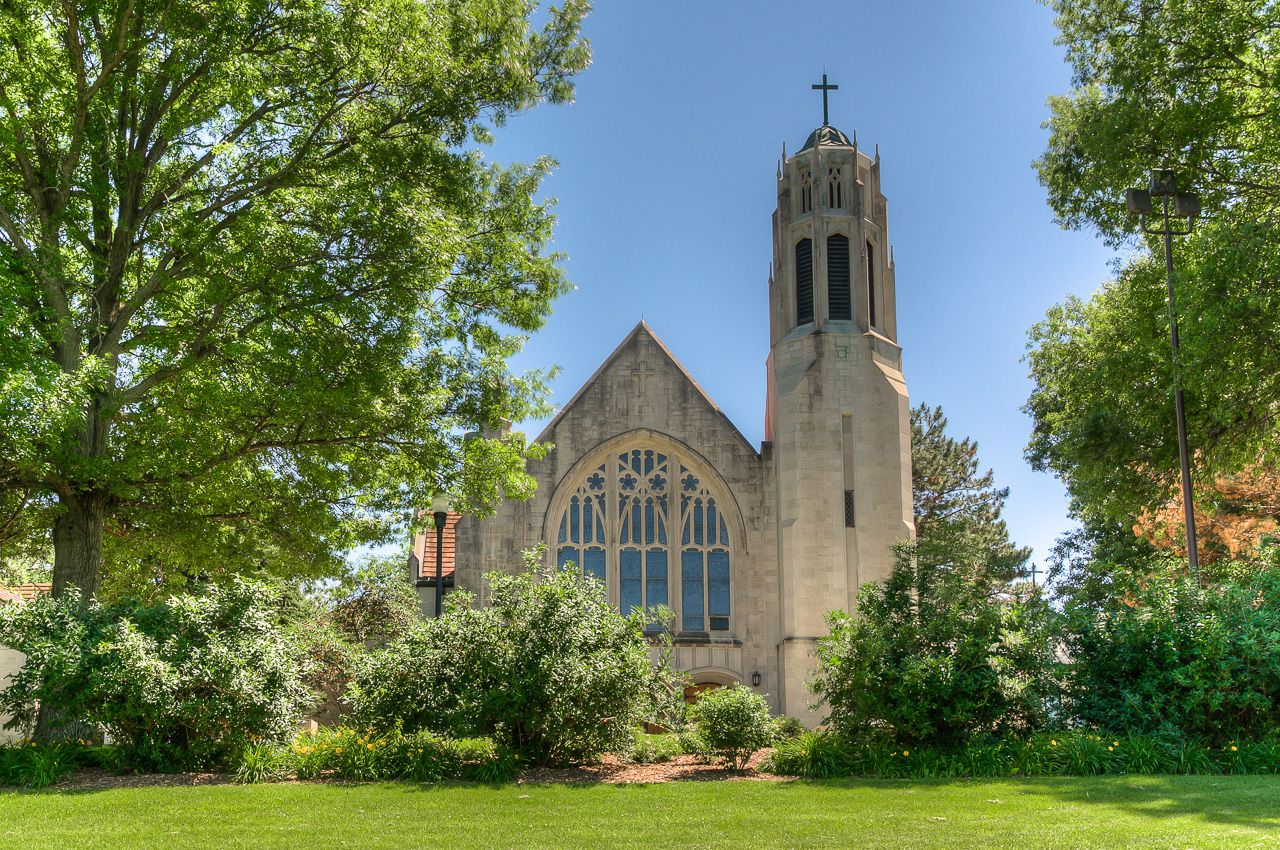 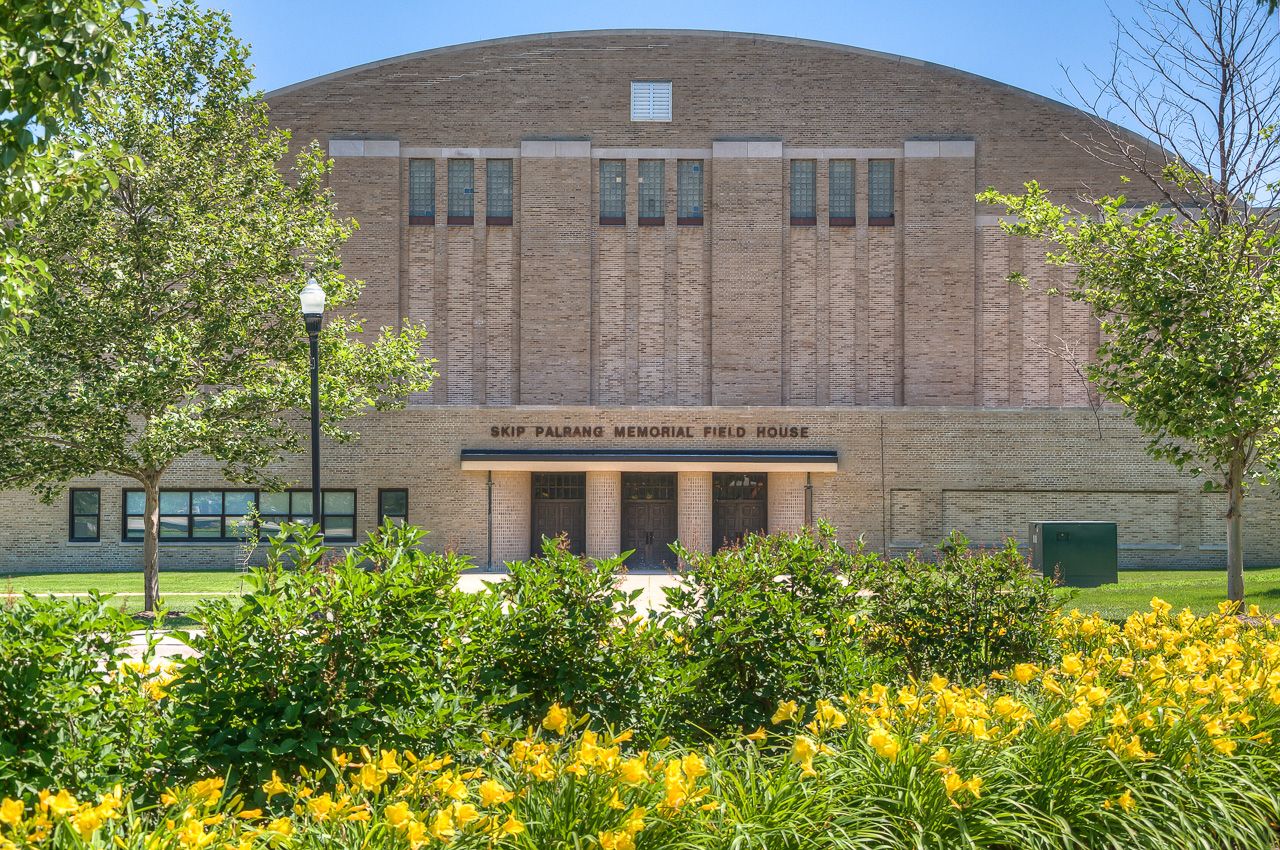 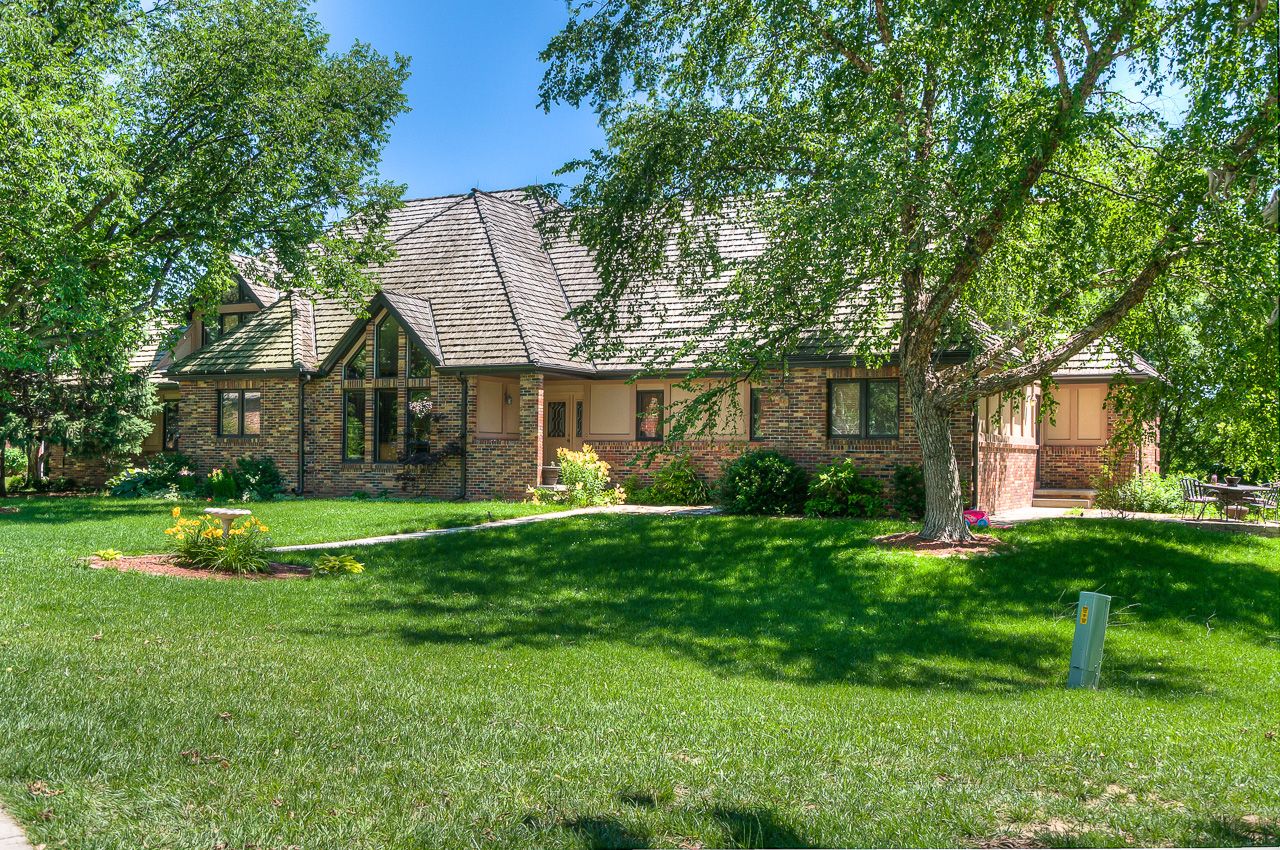 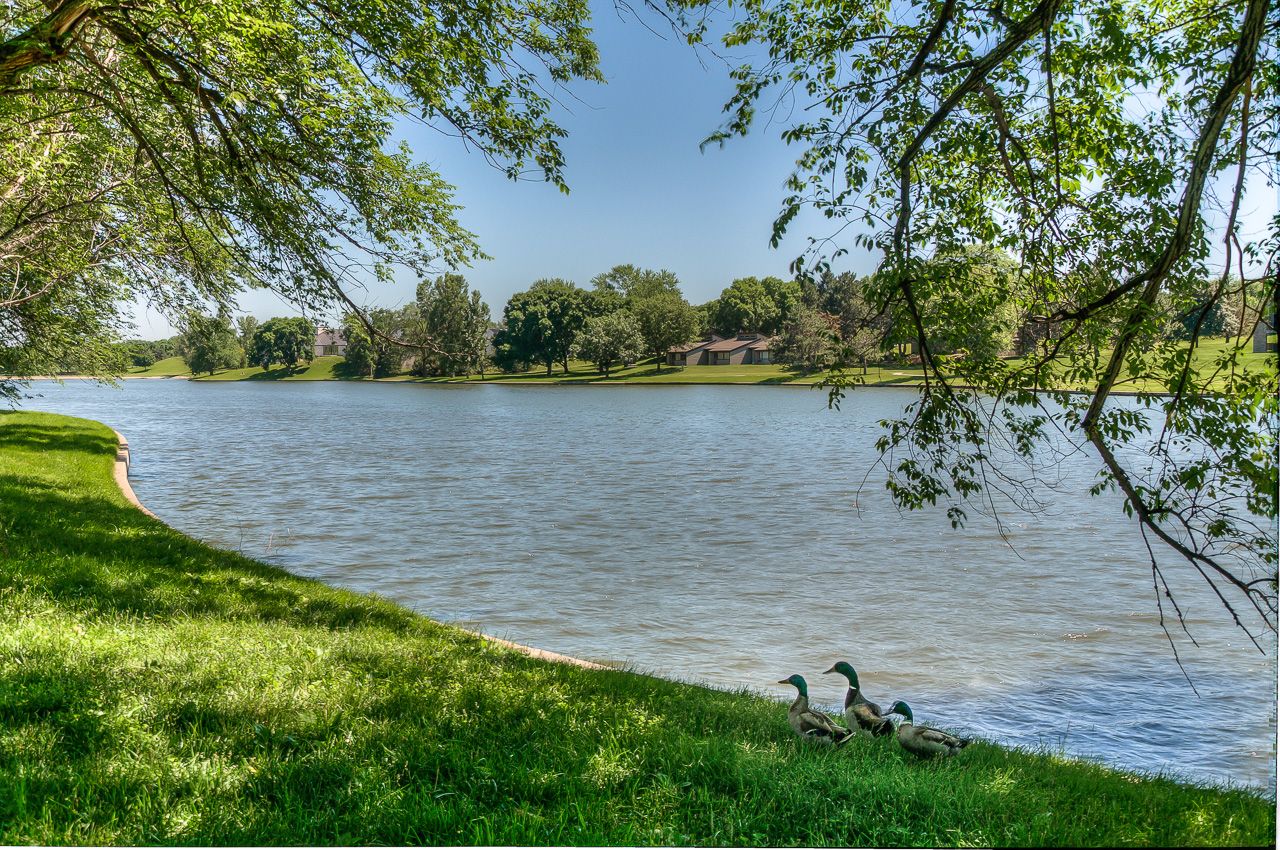 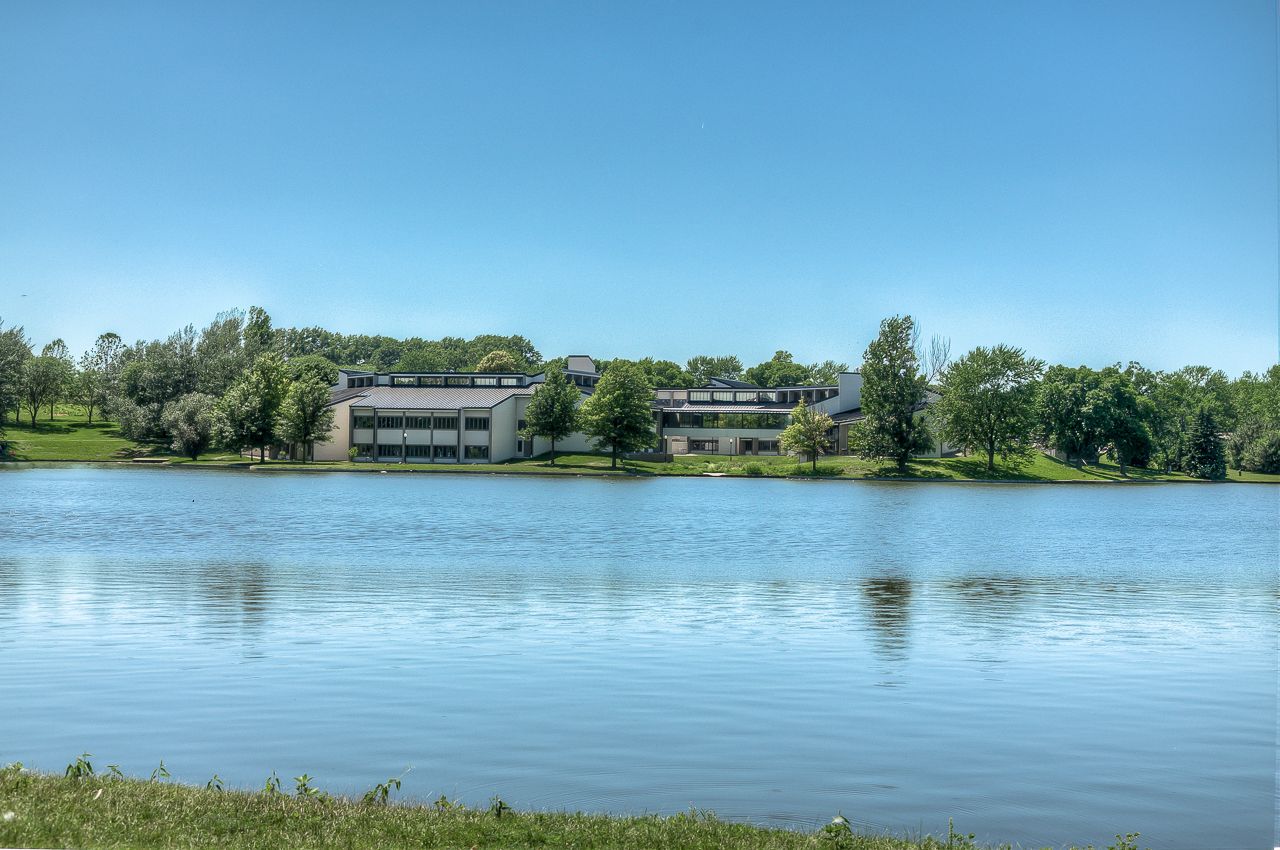 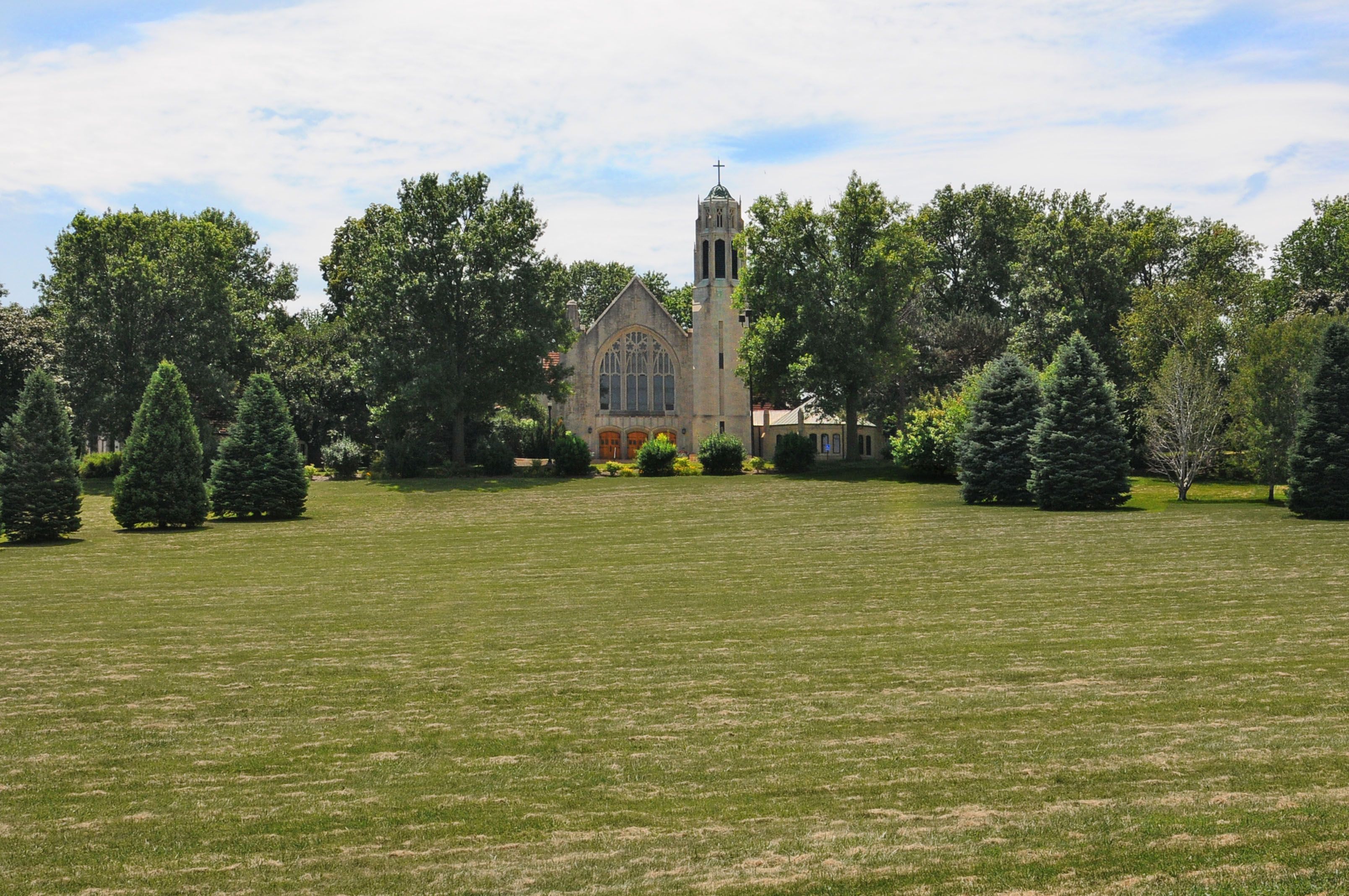 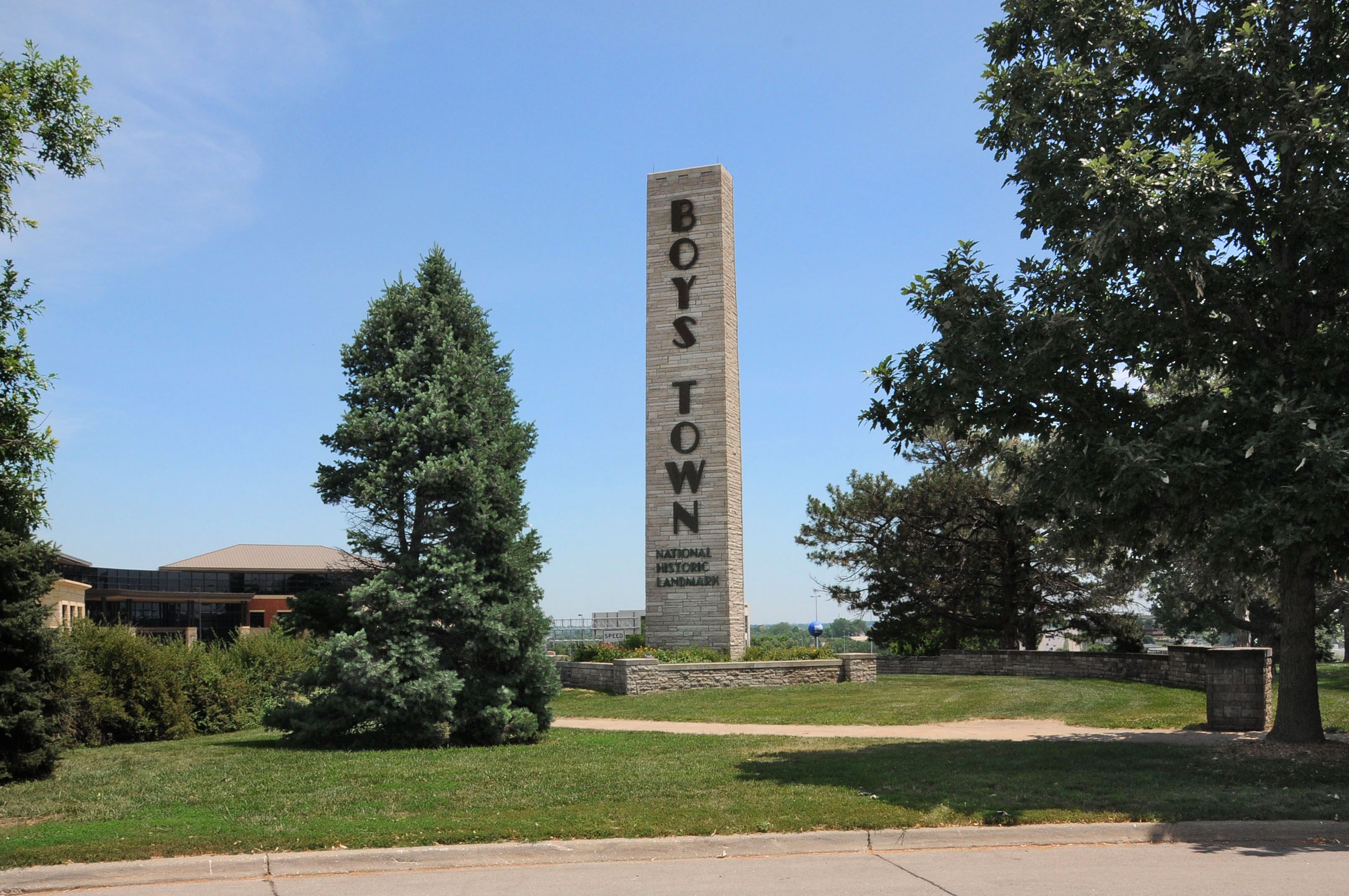 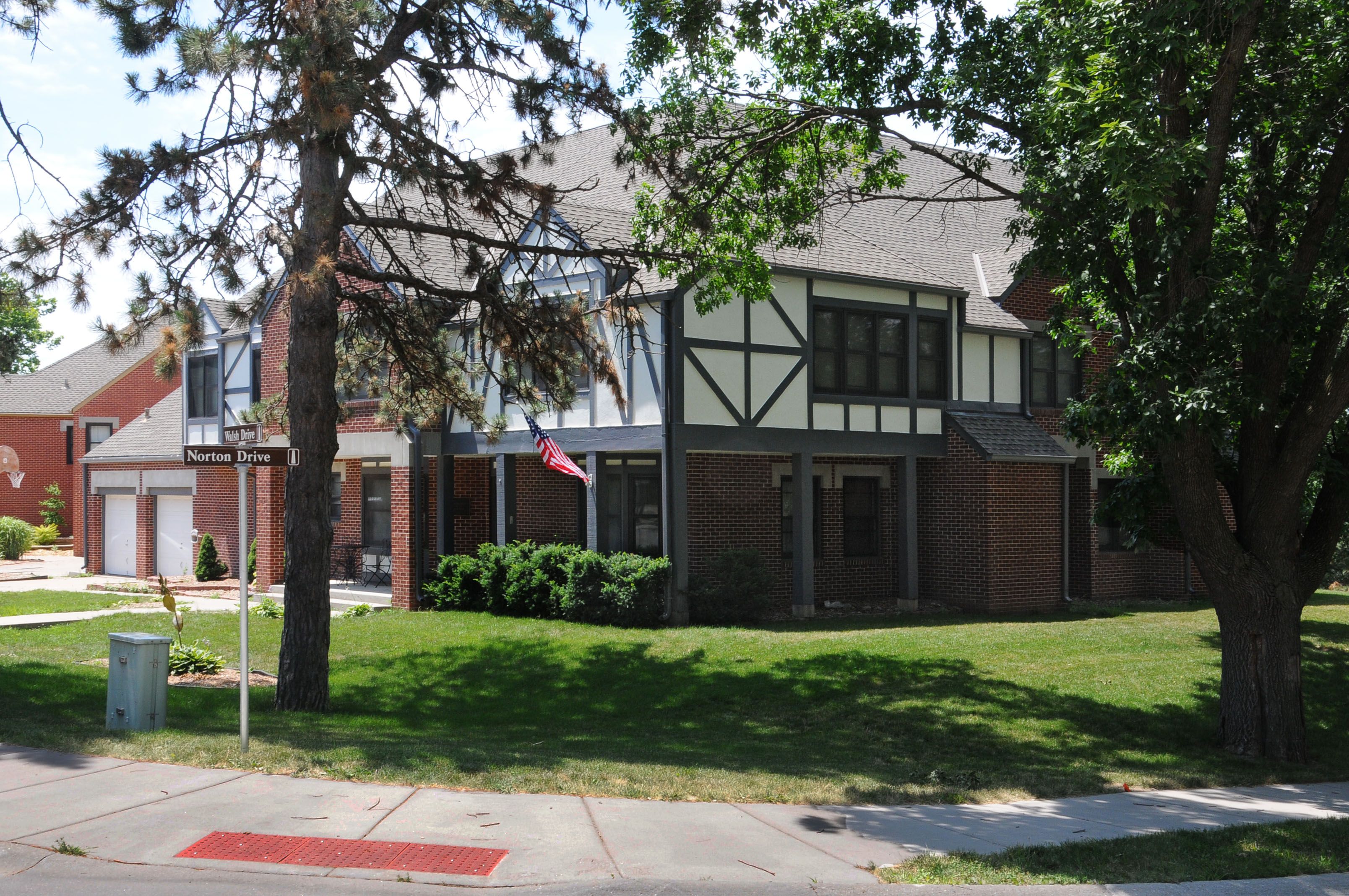 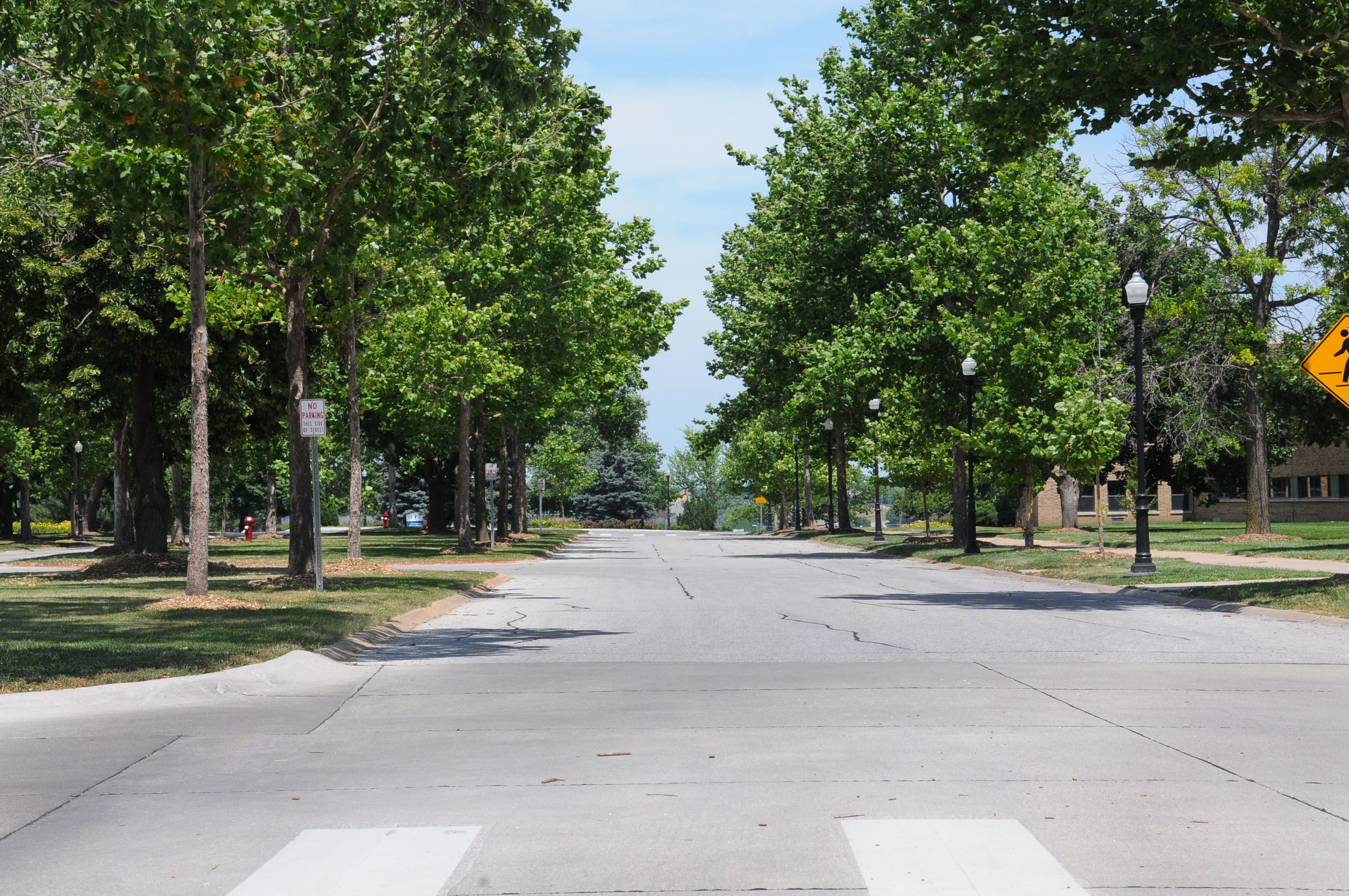 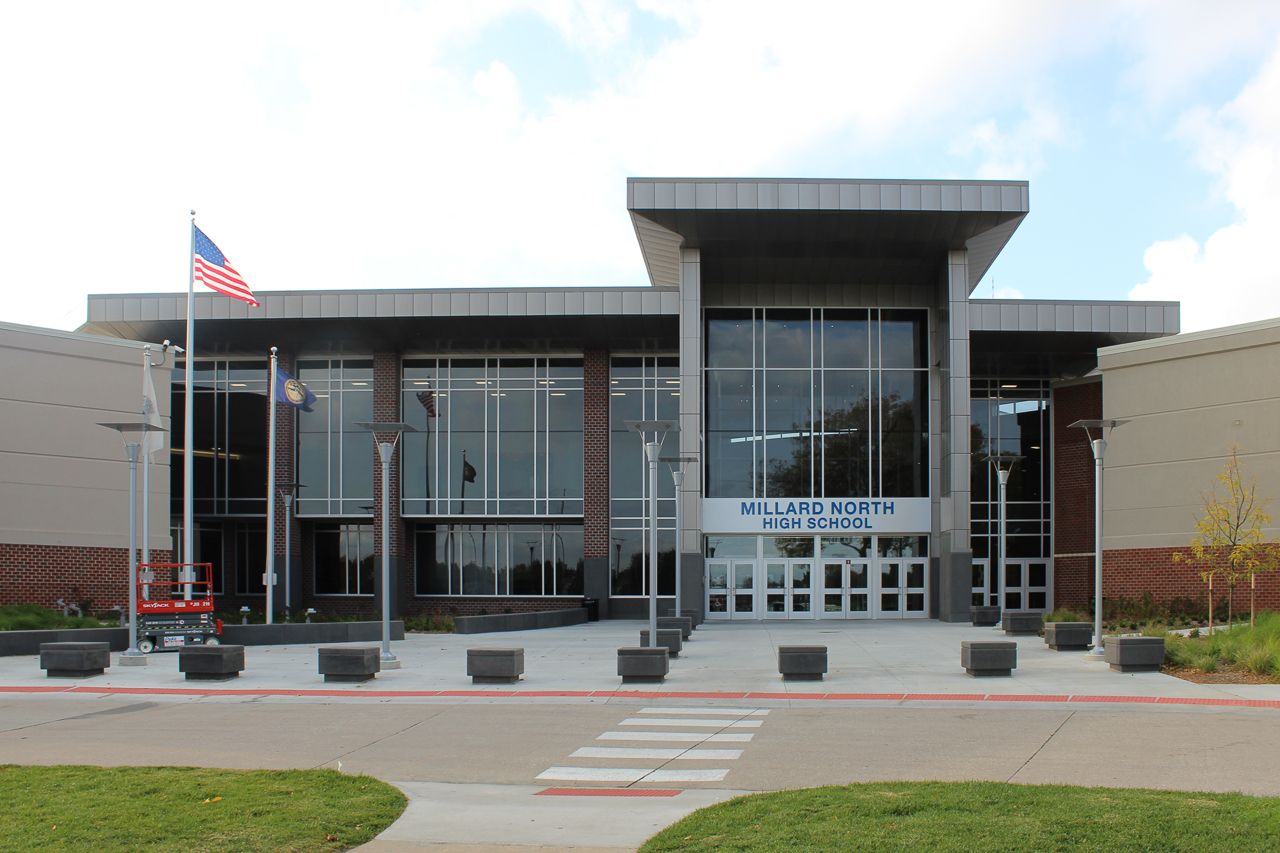 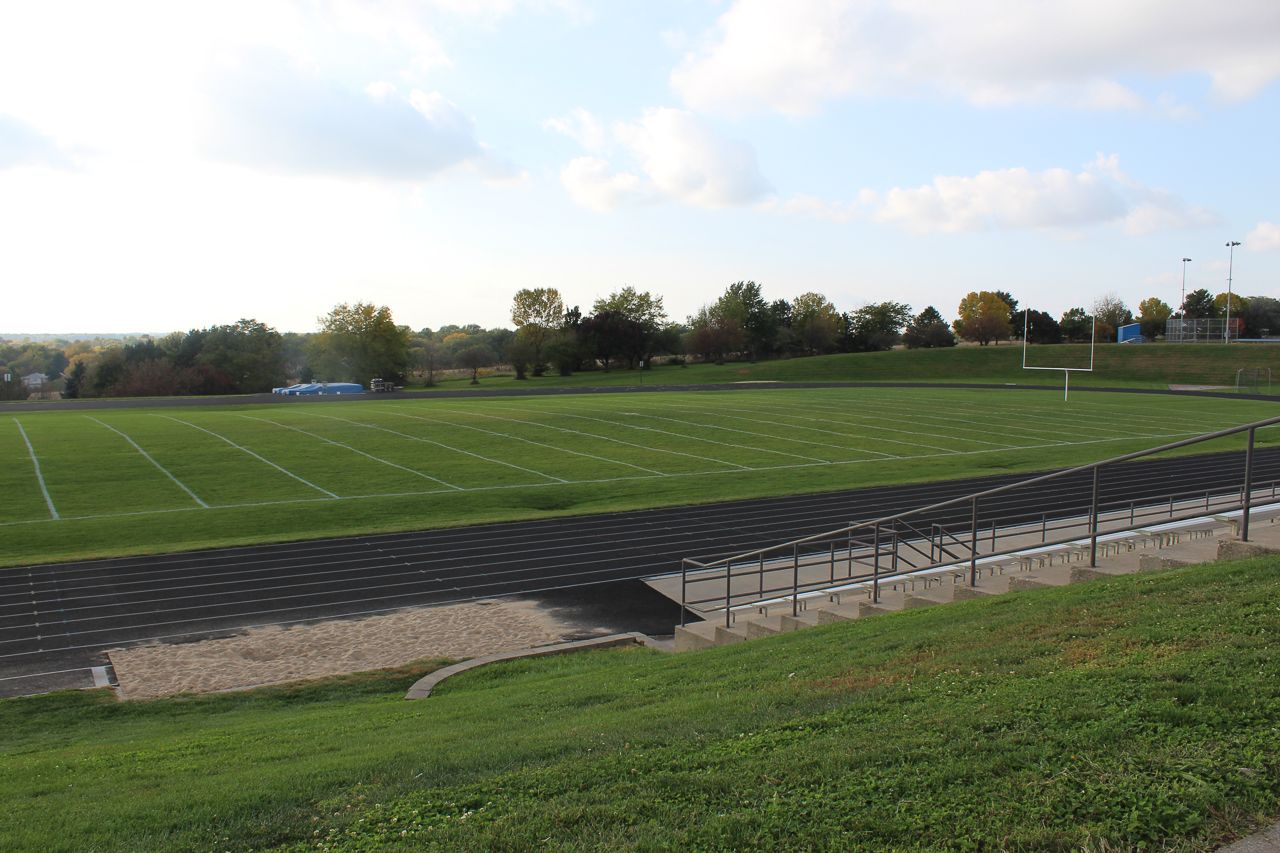 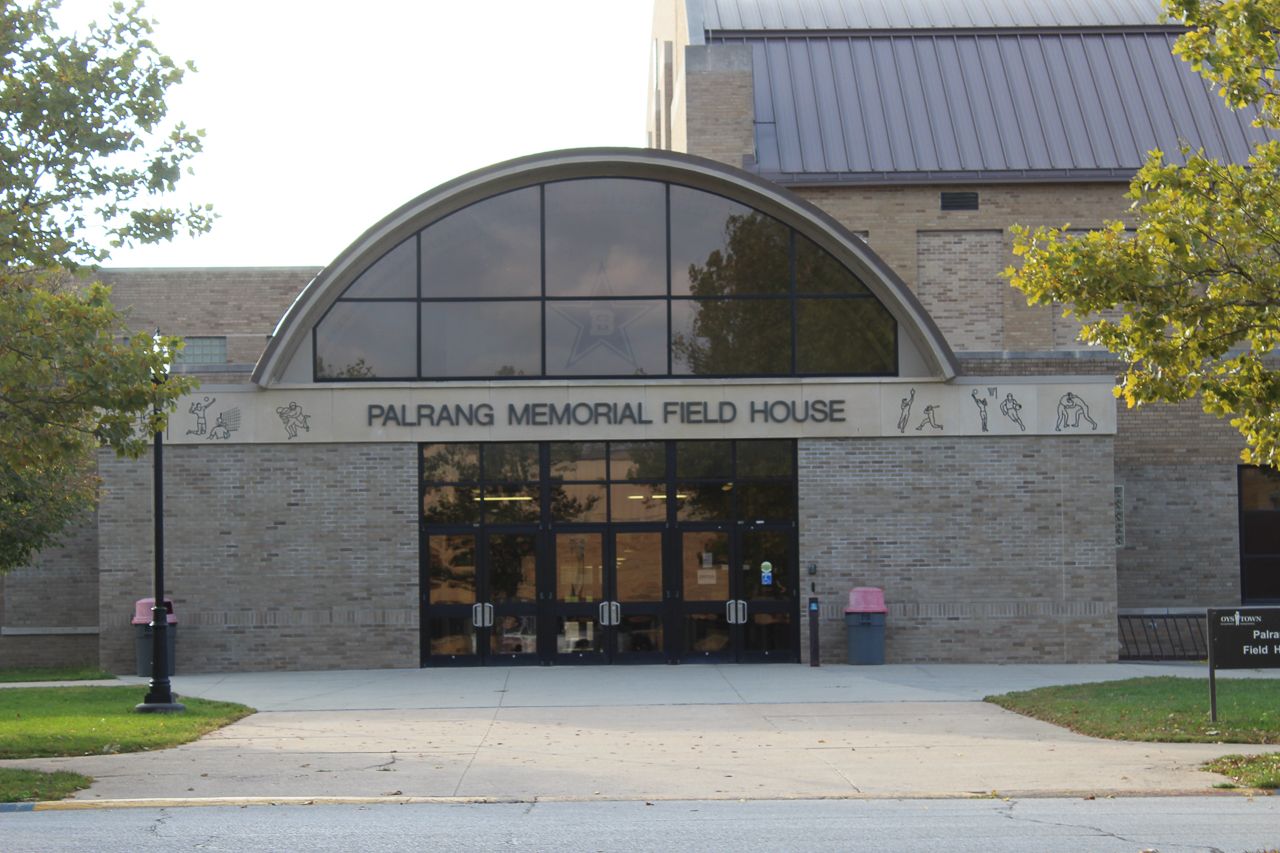 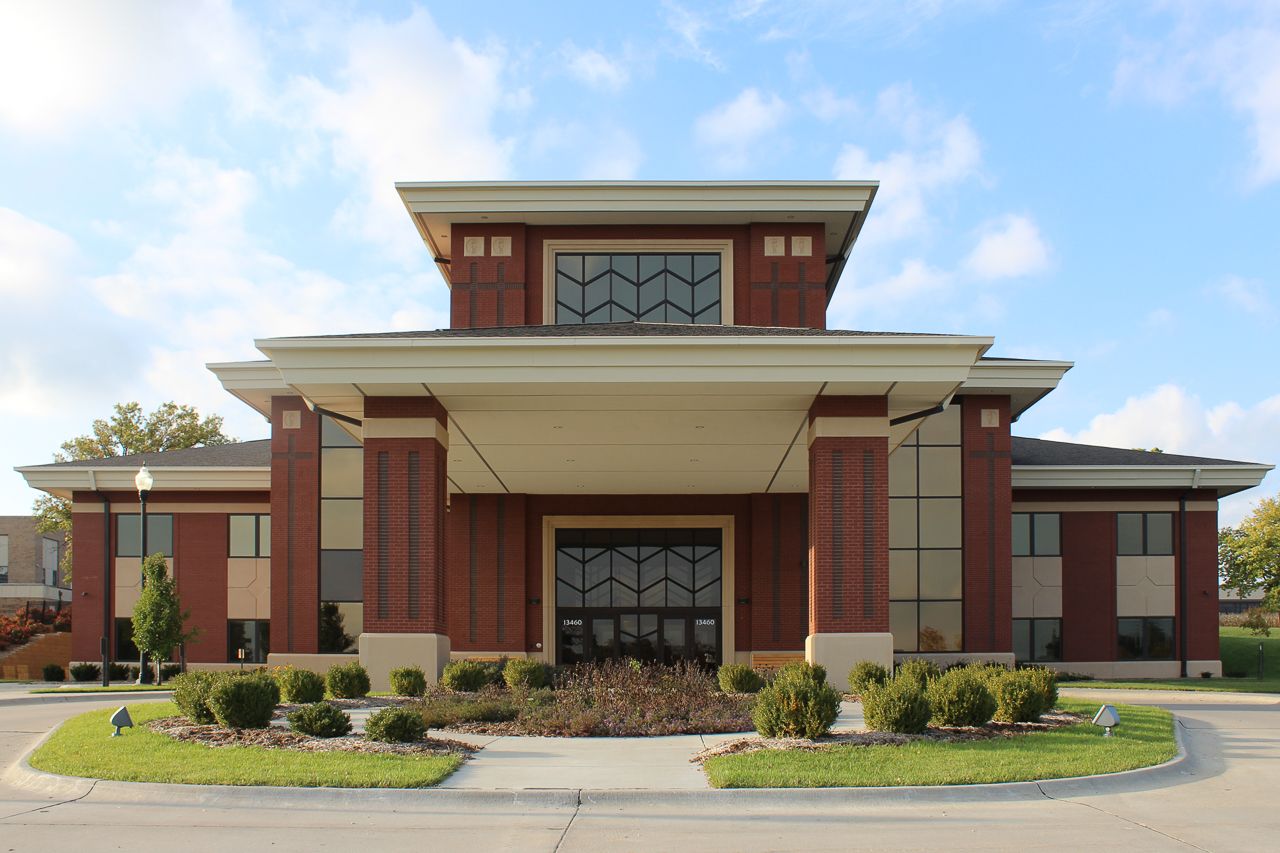 In  1917, Father Edward J. Flanagan rented a boarding house on the edge of downtown Omaha and established a refuge for homeless boys of all races and religions.  The home served over 1,000 young men in the first year and became known as Father Flanagan’s Home for Boys.  Realizing that a different environment with more space was needed, Father Flanagan secured a farm west of Omaha which became the permanent home for the Village of Boys Town.

Within the next fifty years dormitories, schools, two churches, as well as service and administrative buildings were constructed, and programs were established to serve thousands of boys through their formative years.  Later, as needs changed, dorms were replaced with family homes with resident teachers, and girls were welcomed to the community.  Currently Boys Town programs not only serve children on the Omaha campus but in programs in twelve other cities.  Training for parents and treatment for kids with special needs allow many of them to remain in their own homes.

The beautiful Omaha campus has become a landmark and tourist attraction for many who visit the city.  While most of the facilities are dedicated to serving its residents, the community is proud to display artifacts in buildings that were originally important to Boys Town’s development.  Its churches and several gardens are also available for quiet time and meditation.

The campus has also become known as the heart of “Omaha’s Boys Town area” and is surrounded by numerous residential developments.   Most of these communities are found between Blondo Street and Pacific  Street and are close to the West Dodge Expressway between 120th Street and 144th Street.  Home prices vary greatly (from $150,000 to $1,800,000) and are dependent upon the neighborhood, the style, the size, the amenities, and the year of construction.   All are close to schools (either Omaha Public Schools or Millard Public Schools), shopping, churches, entertainment, and many employment centers.

Boys Town continues to be a “good neighbor” by sharing its facilities for charitable activities and its research with other programs benefiting children.  Home owners in the area point with pride to this treasure on the hill.