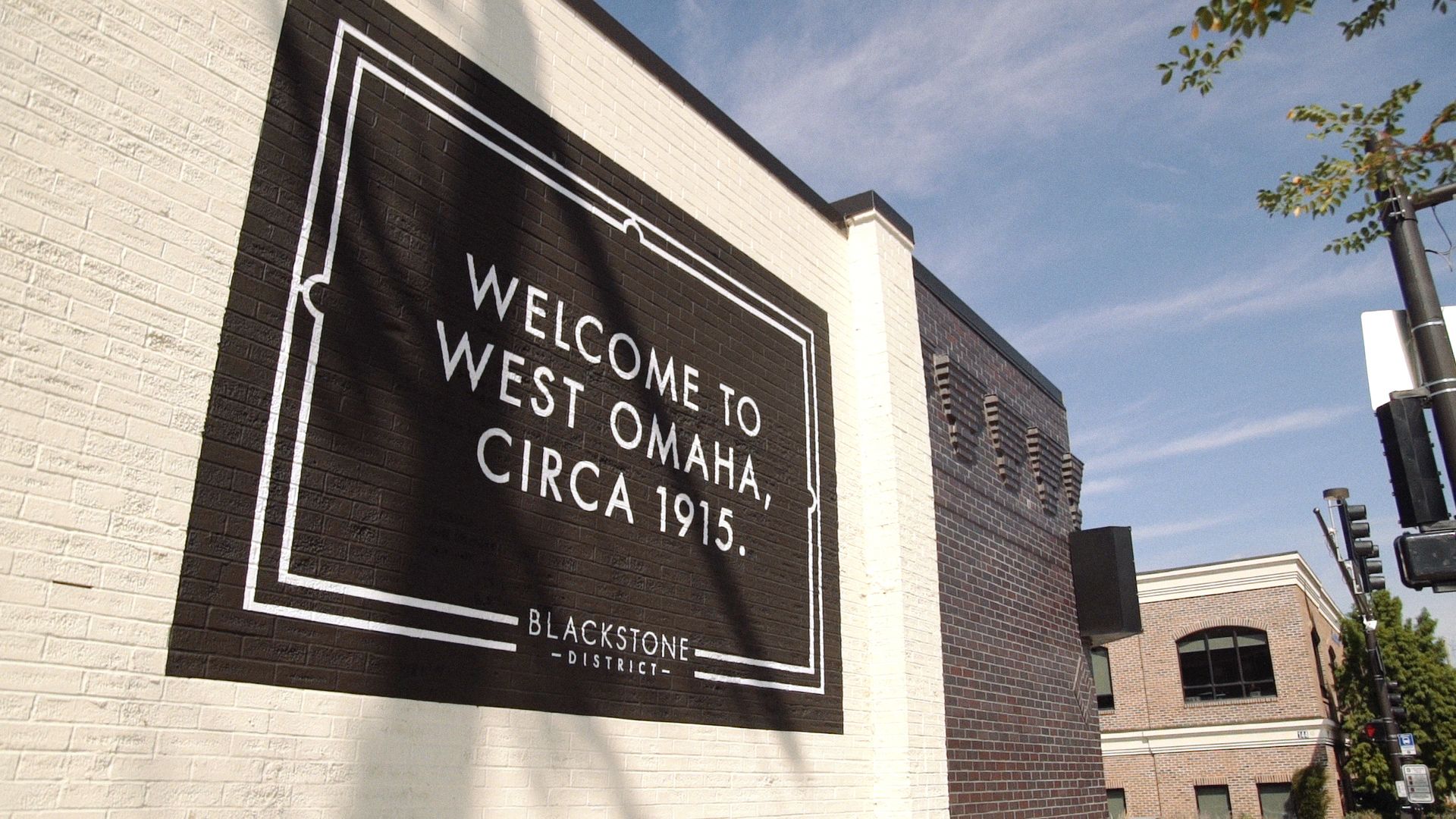 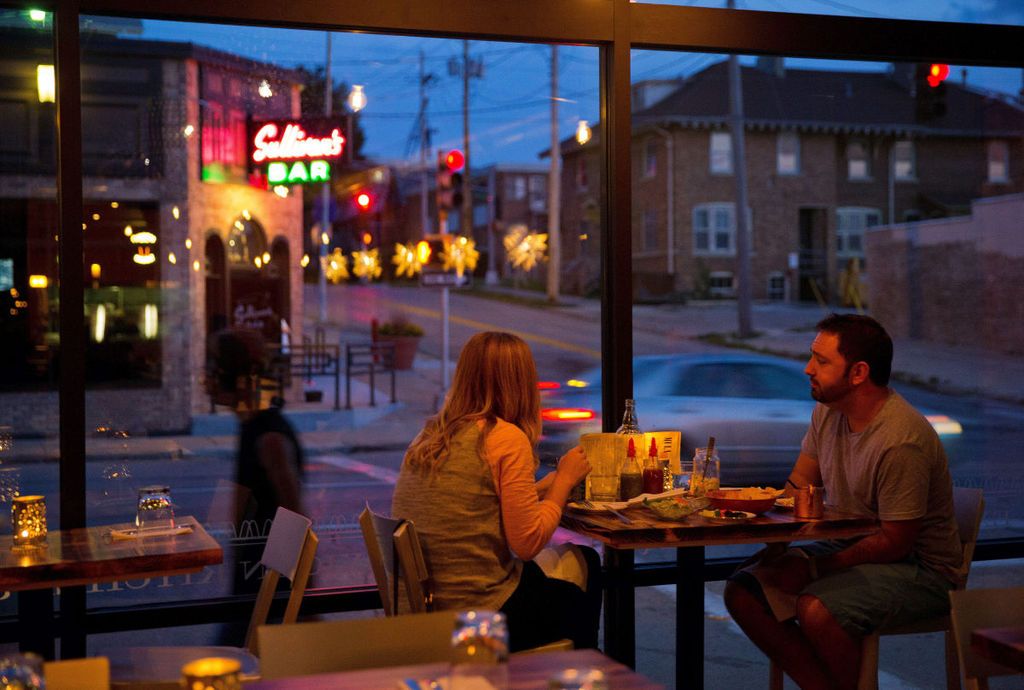 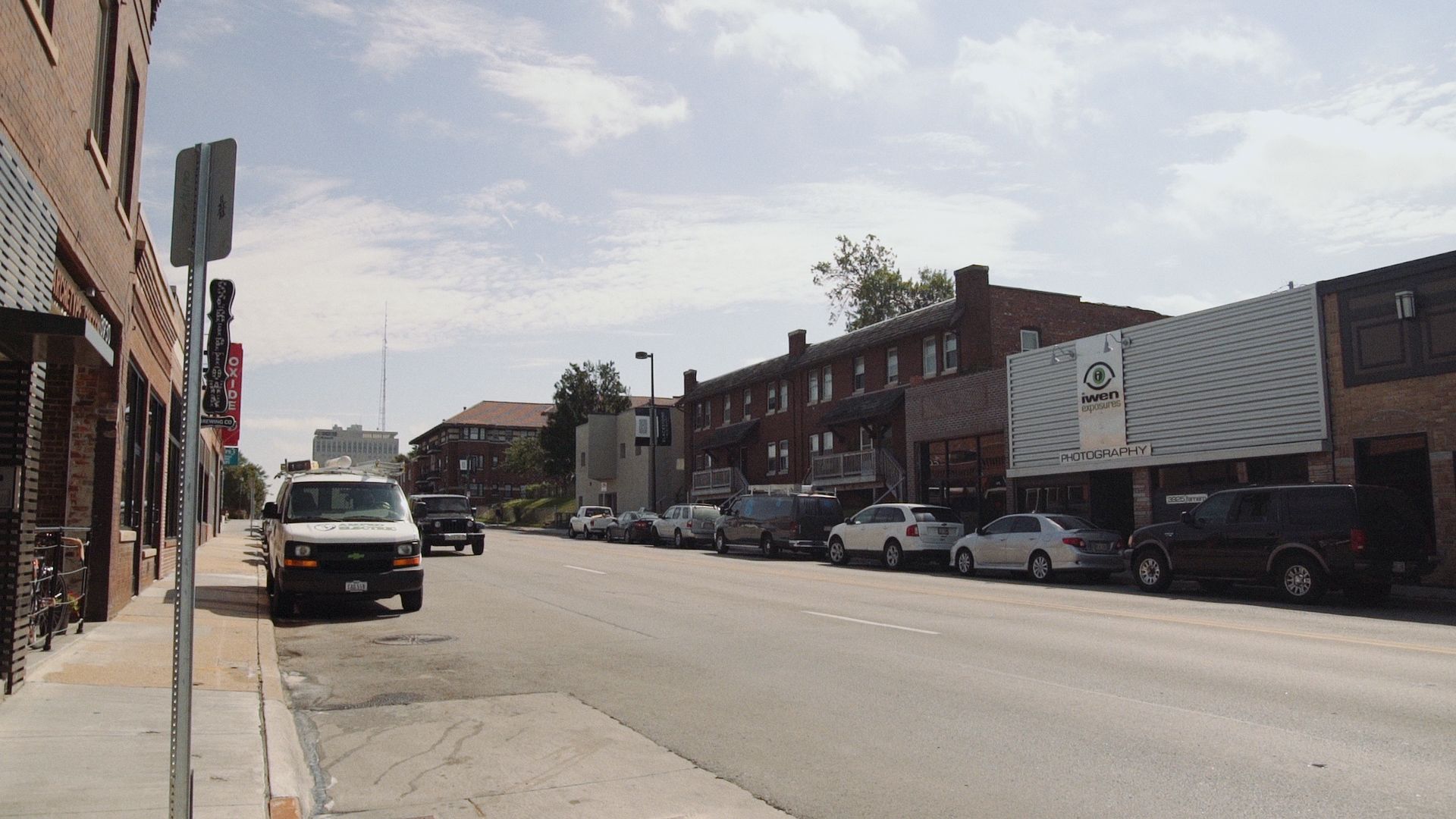 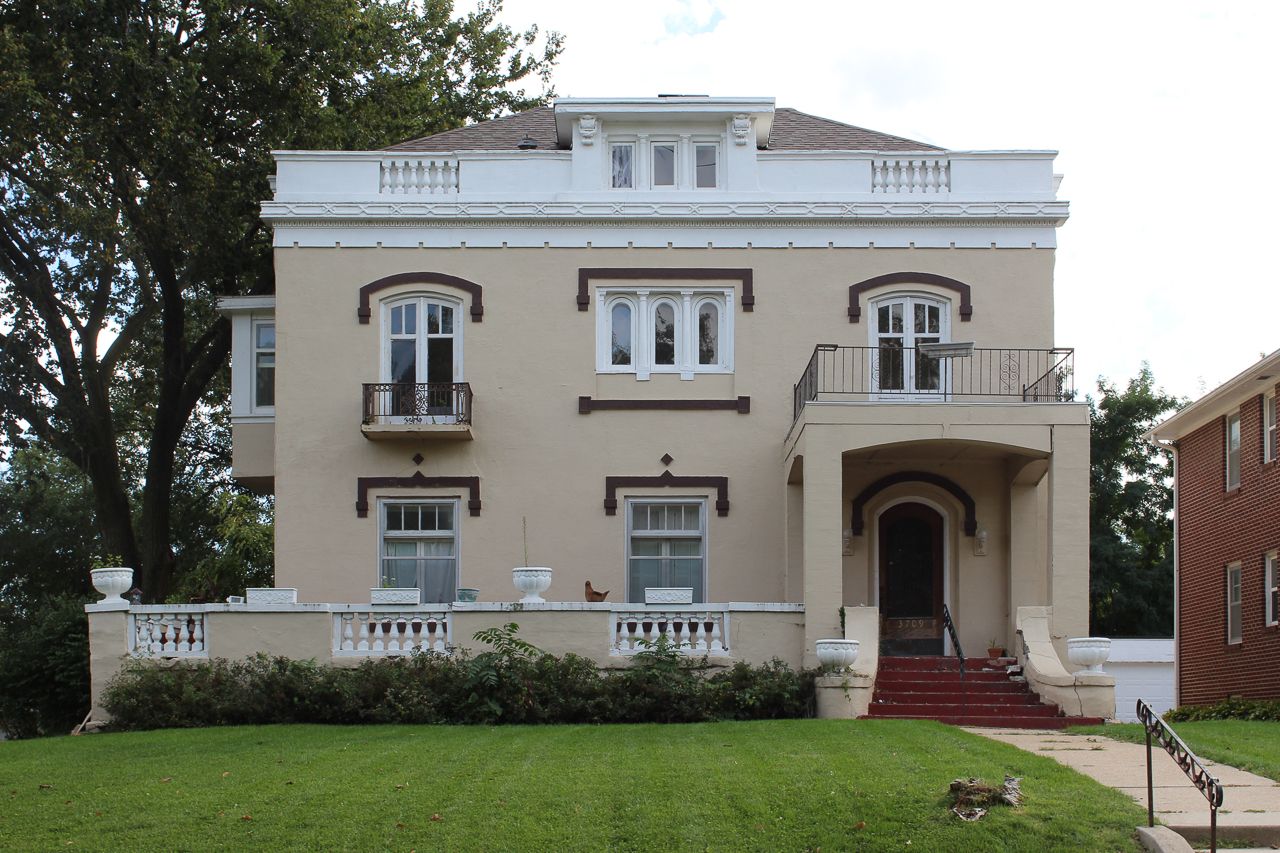 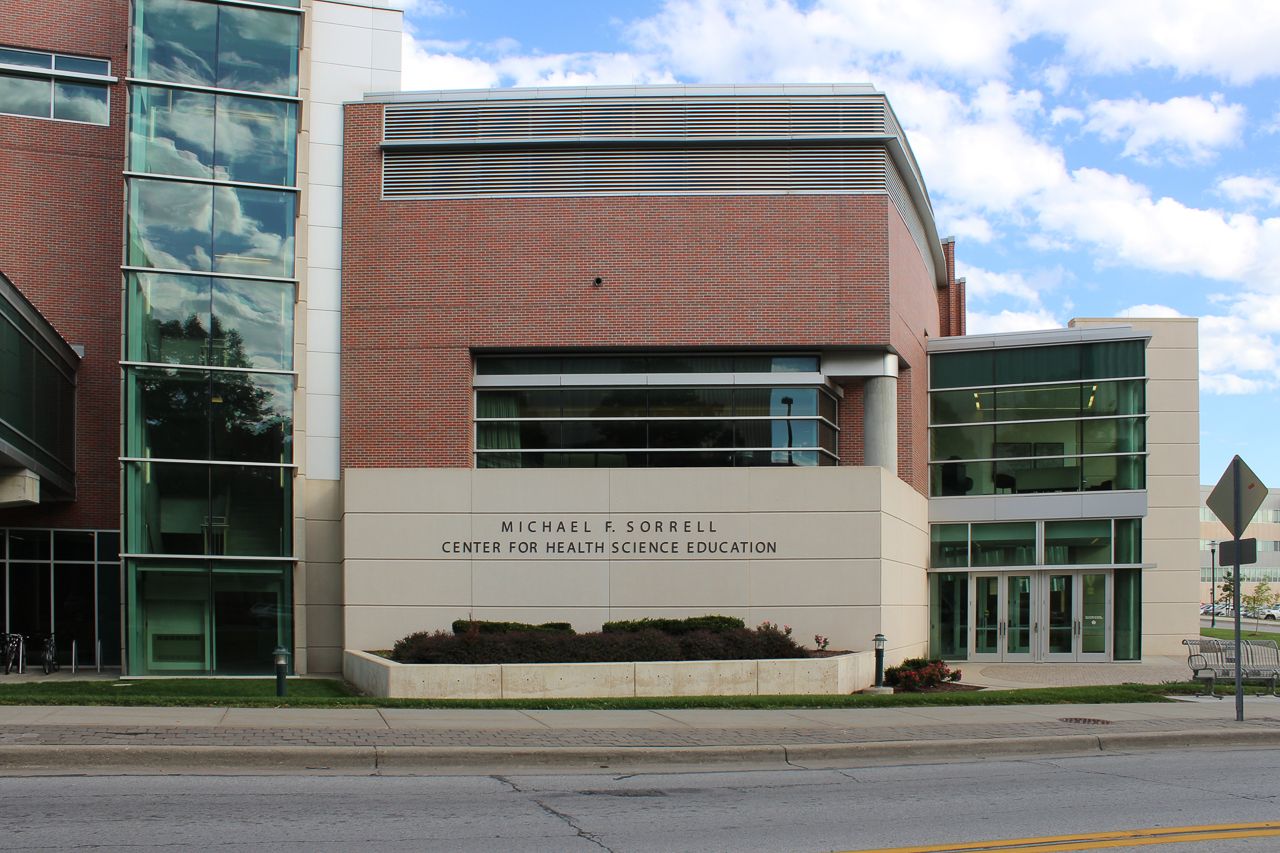 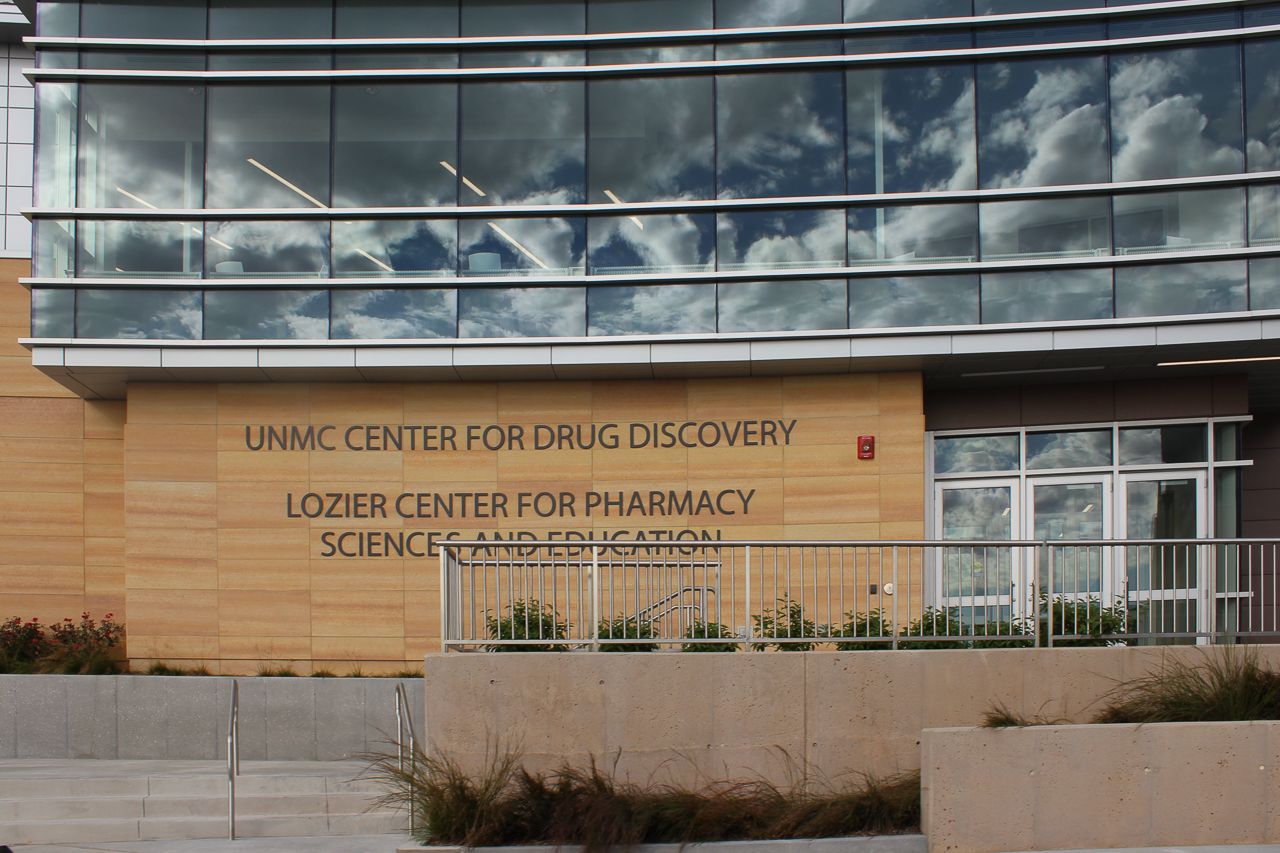 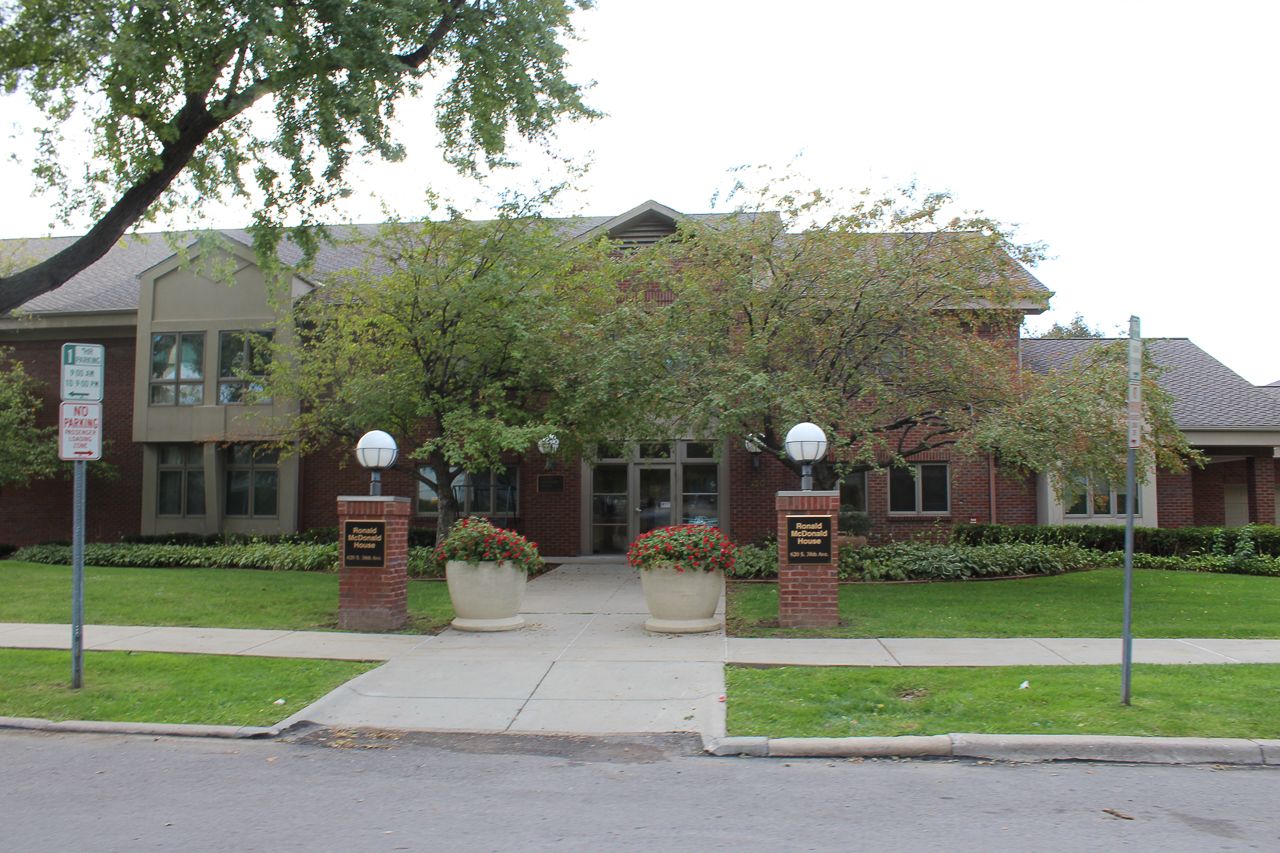 Located within the revitalized Midtown Crossing area is the Blackstone community.  The blocks near the Blackstone Center are the core of this district.  Built in 1915 as the Blackstone Hotel, this structure was primarily known for its luxurious apartments.  In 1920 ownership changed, and it was converted to an elegant hotel which was recognized nationally for its gourmet restaurants and exceptional service.  In 1984 it was renovated for use as offices for some of Omaha’s largest companies and became the Blackstone Center.

Today there are large, well-maintained homes in the area as well as more modest houses and apartment conversions.  Its proximity to Mutual of Omaha, the UNMC campus, a retail corridor and the new Midtown Crossing has resulted in continuous interest and activity in the area’s real estate market.