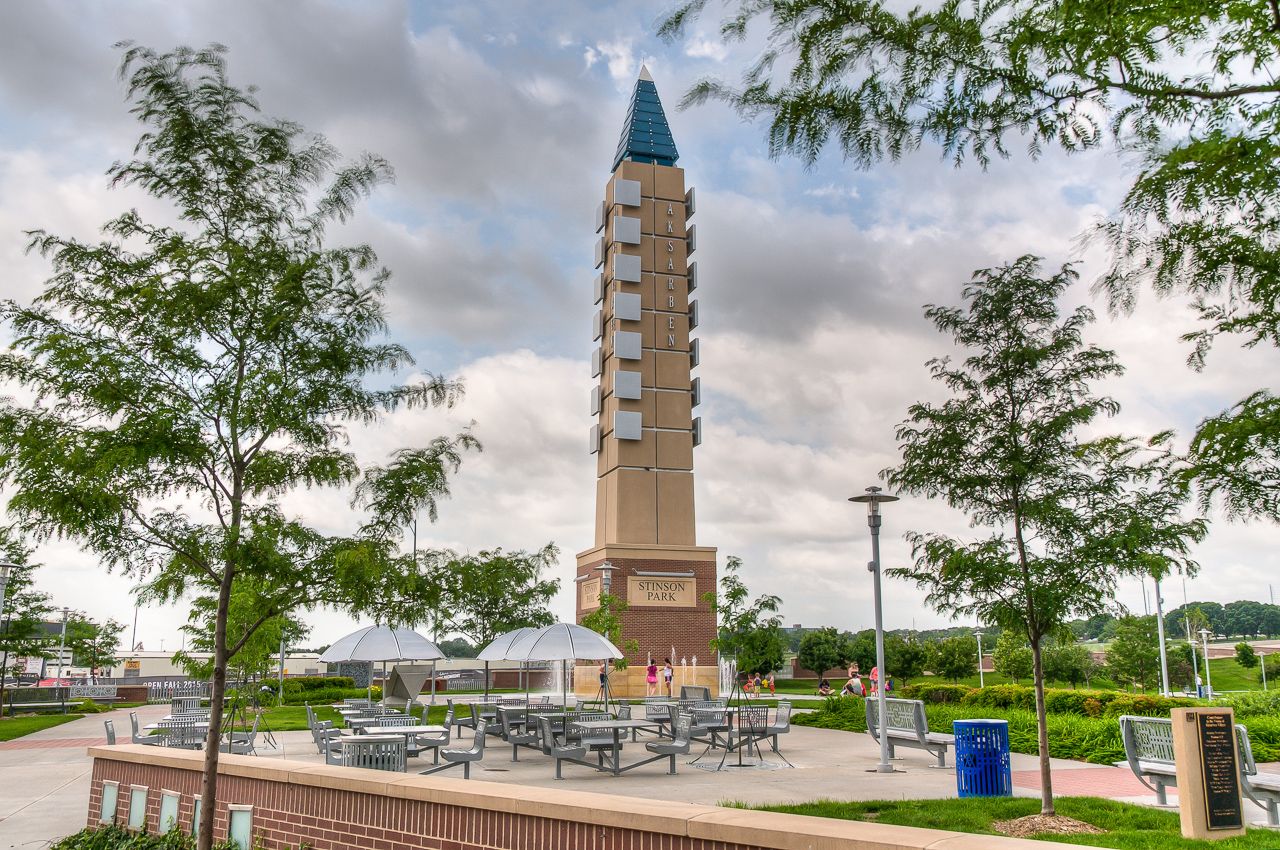 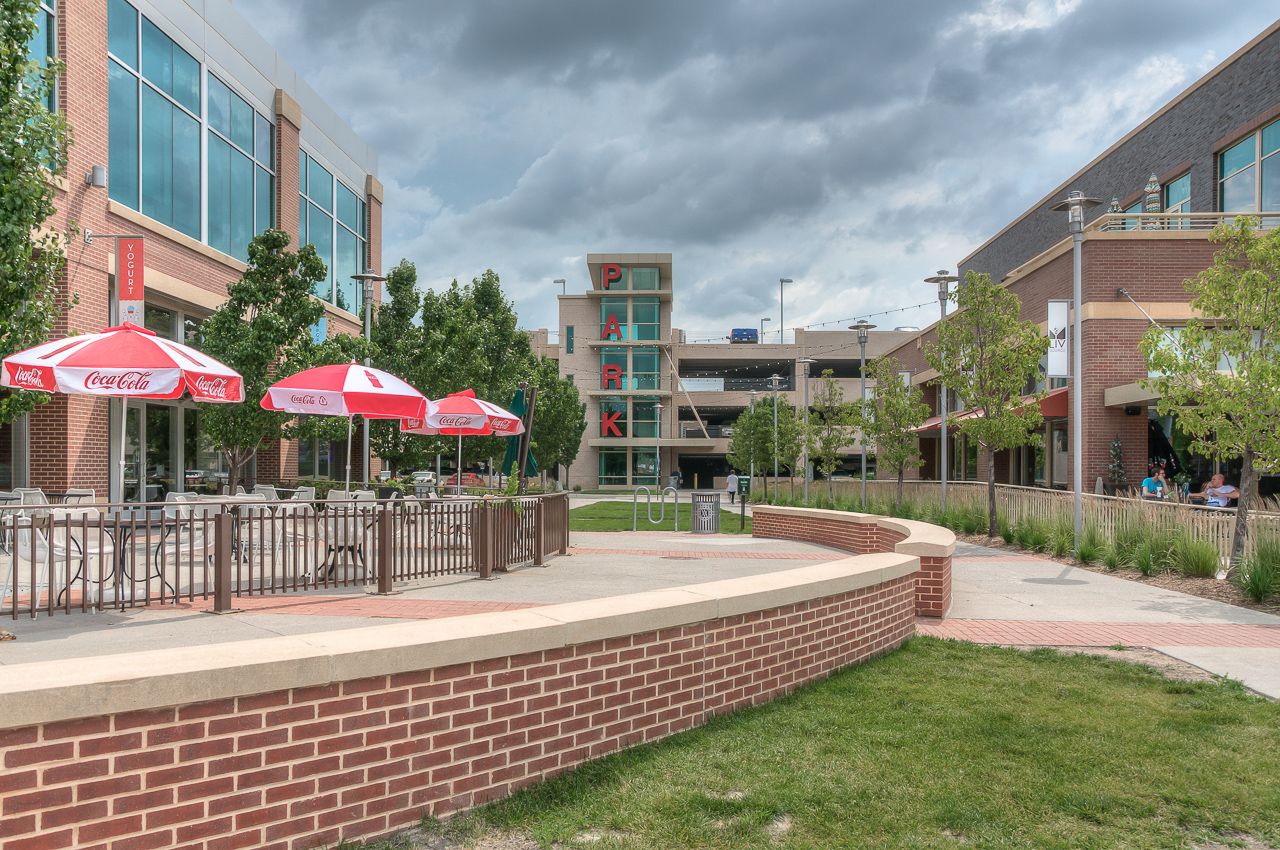 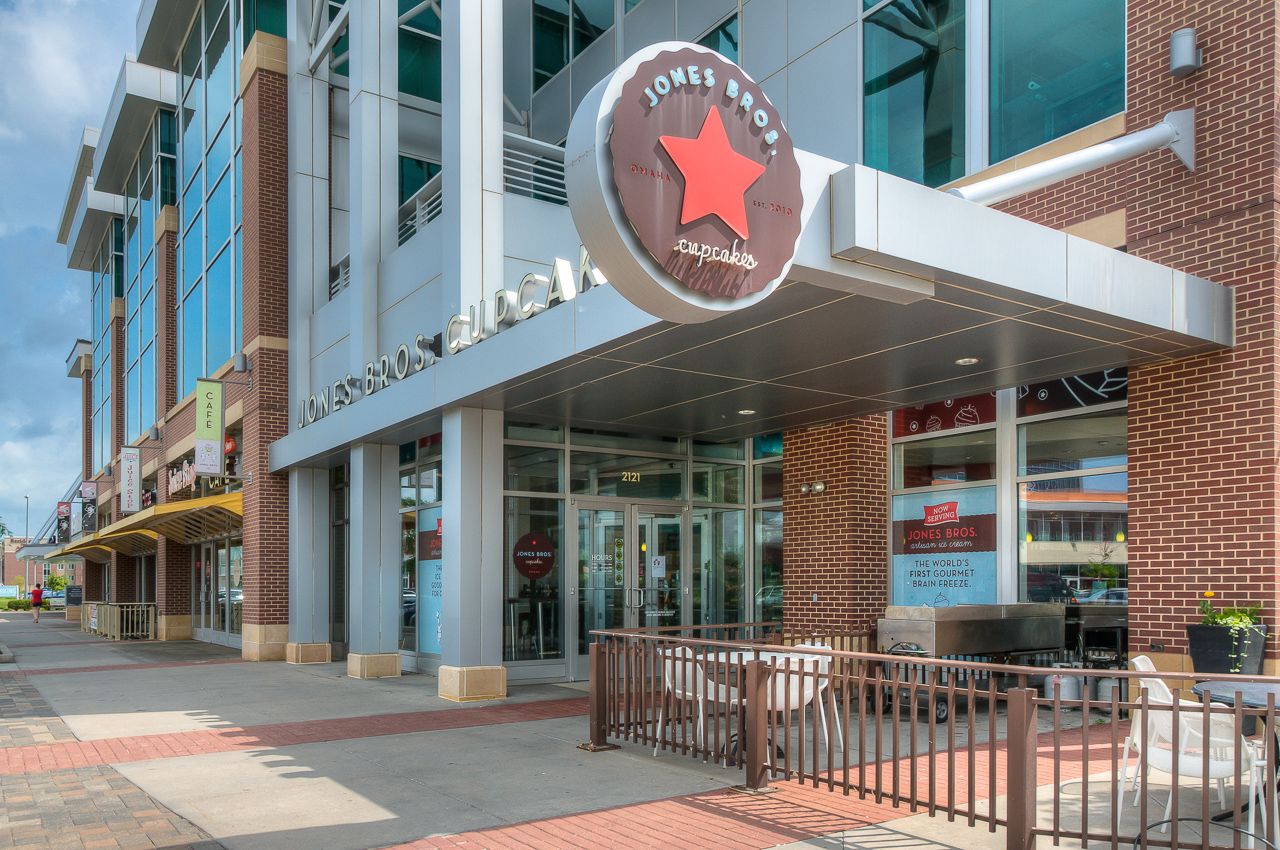 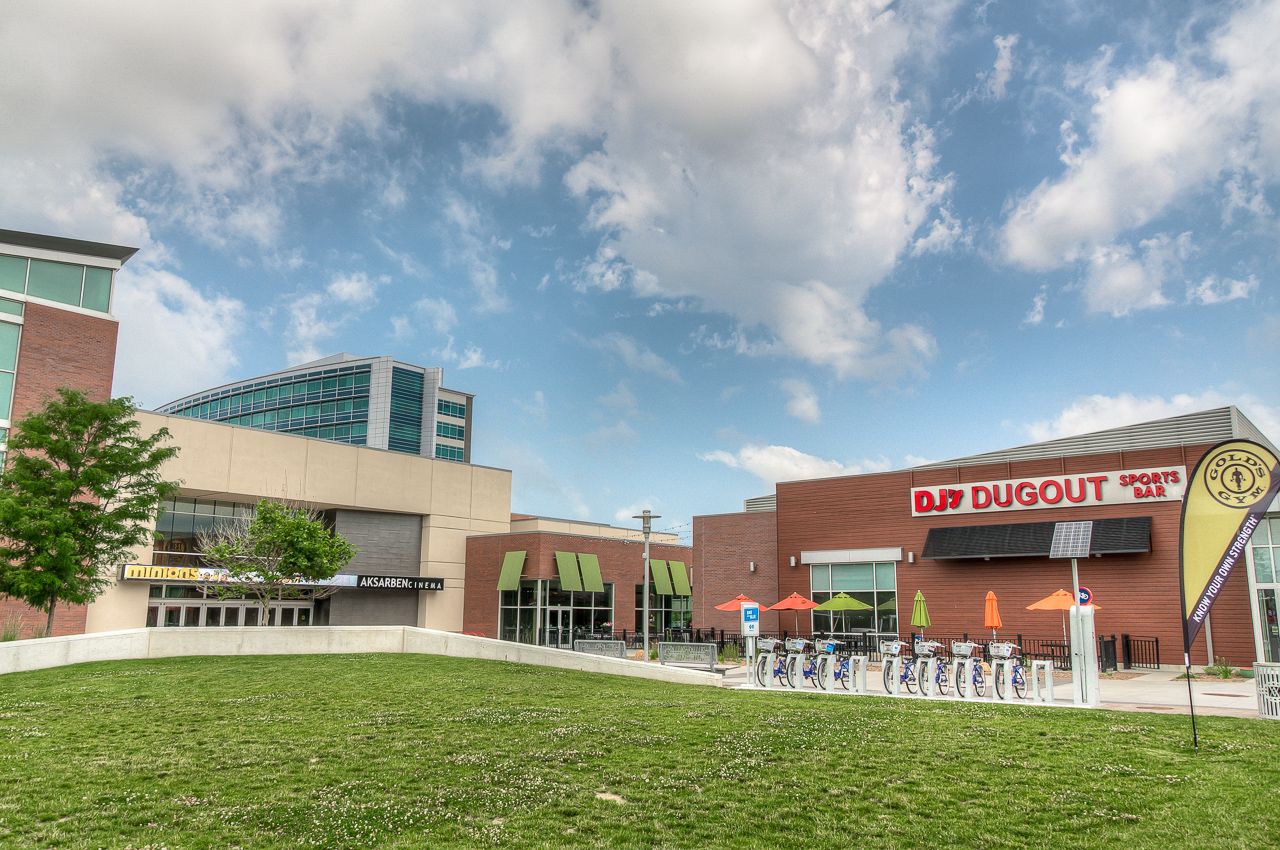 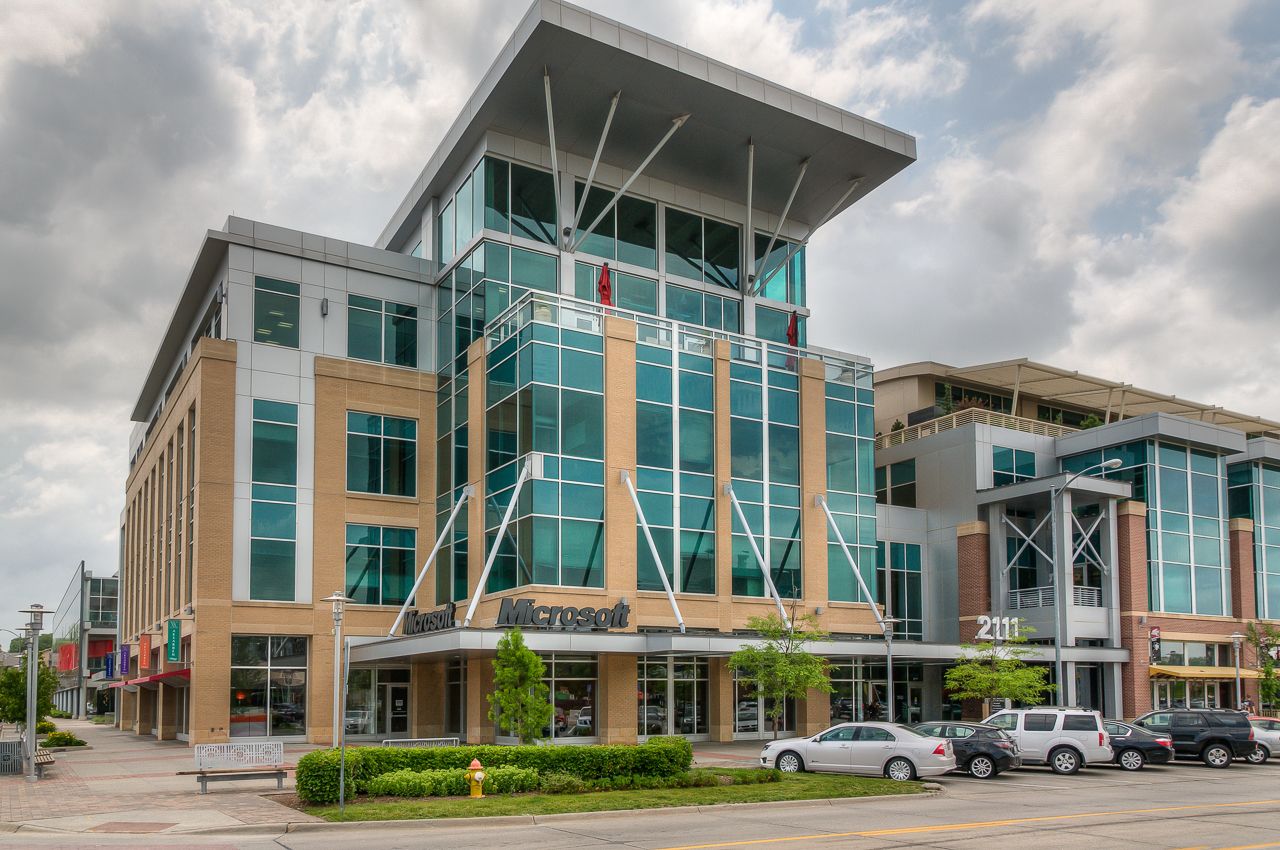 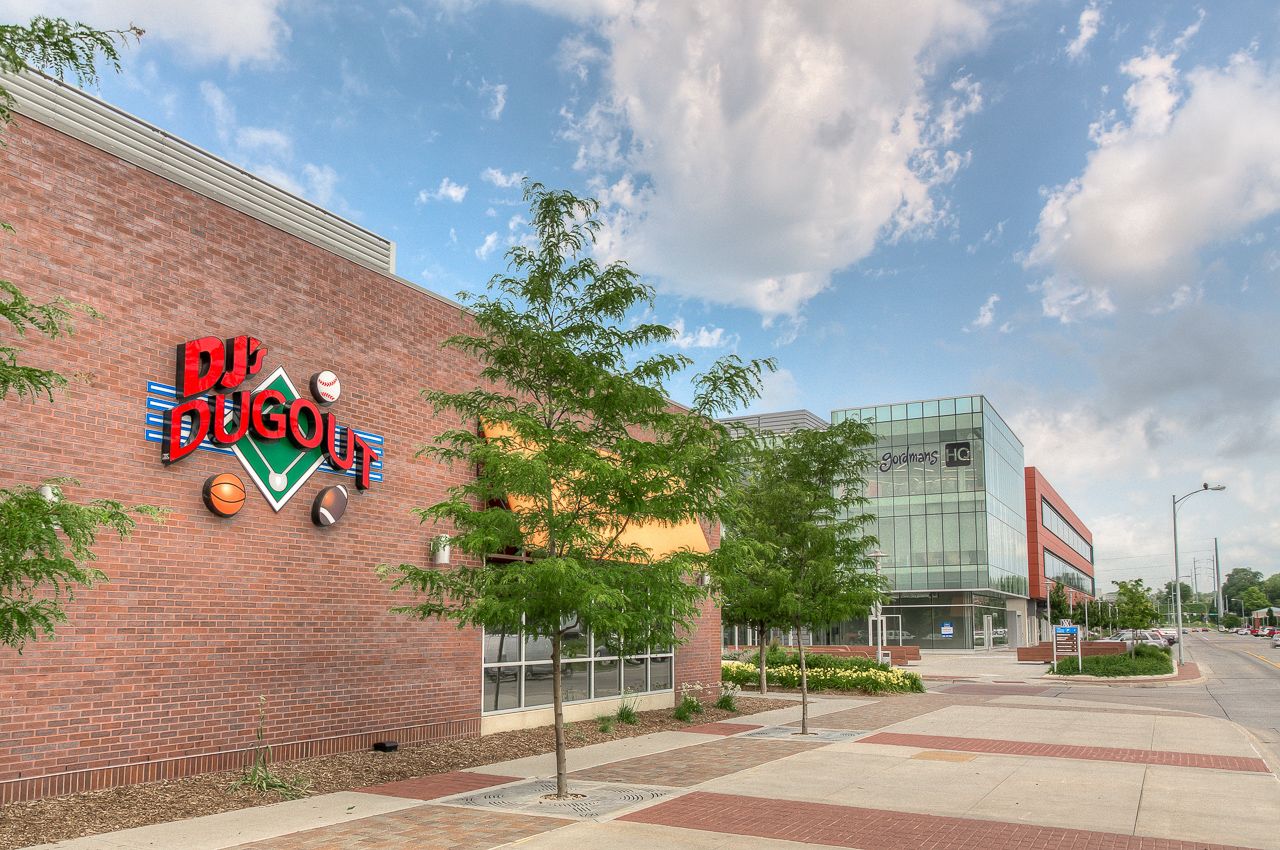 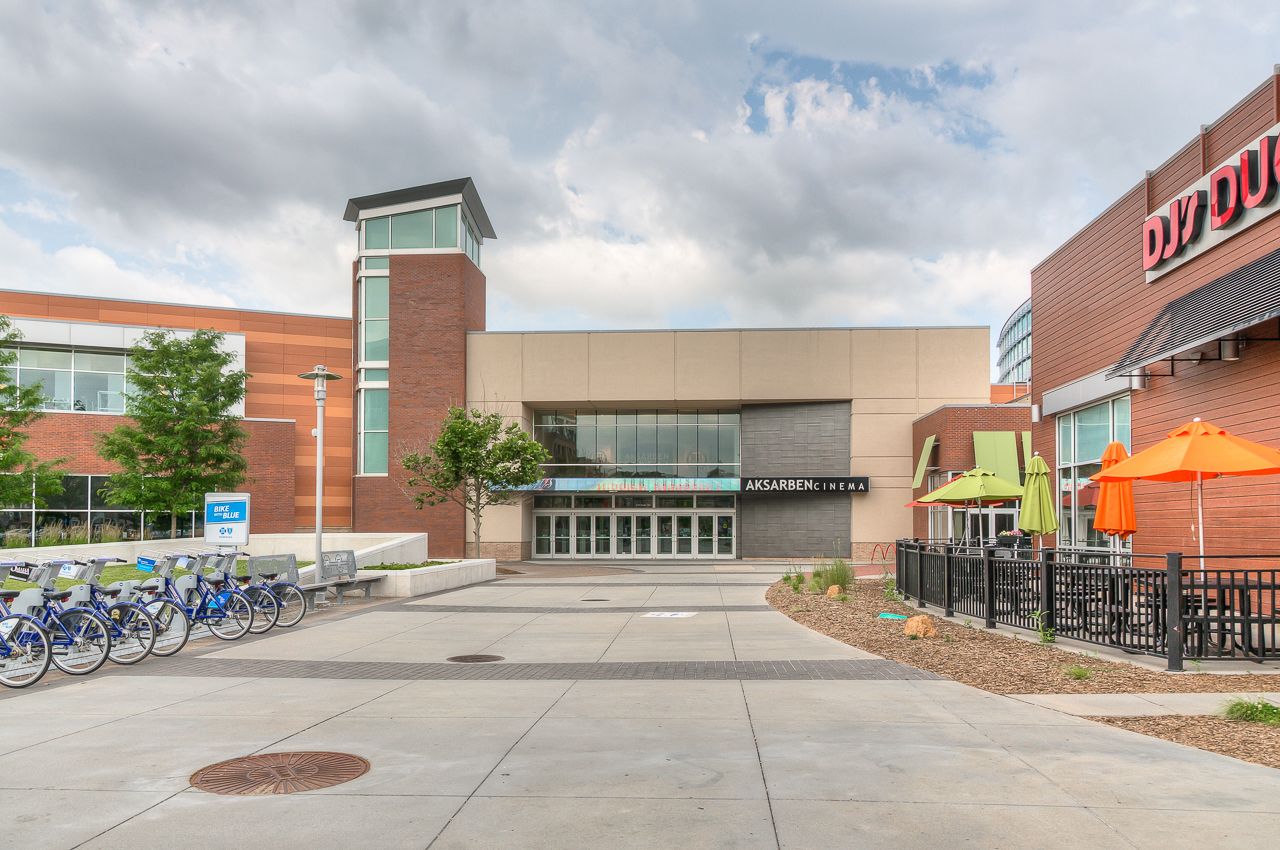 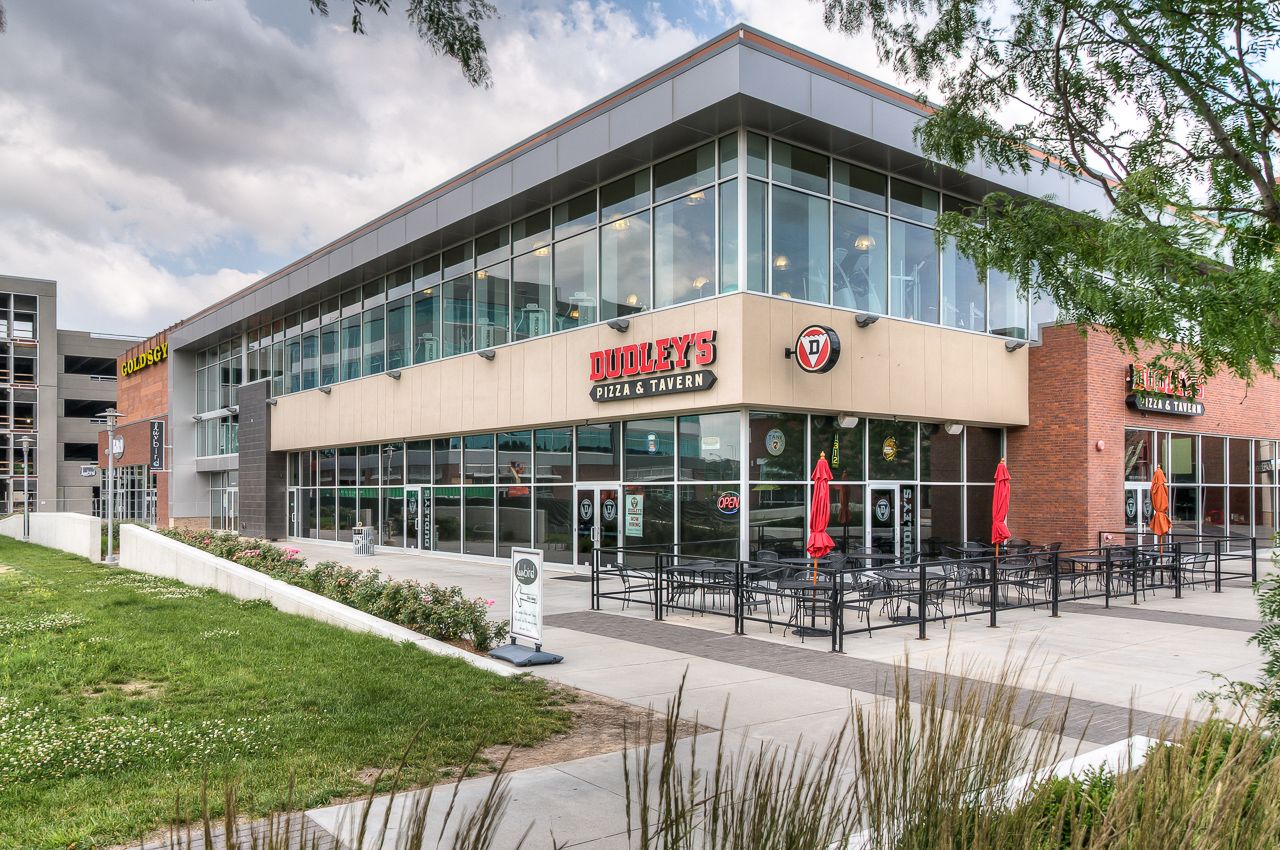 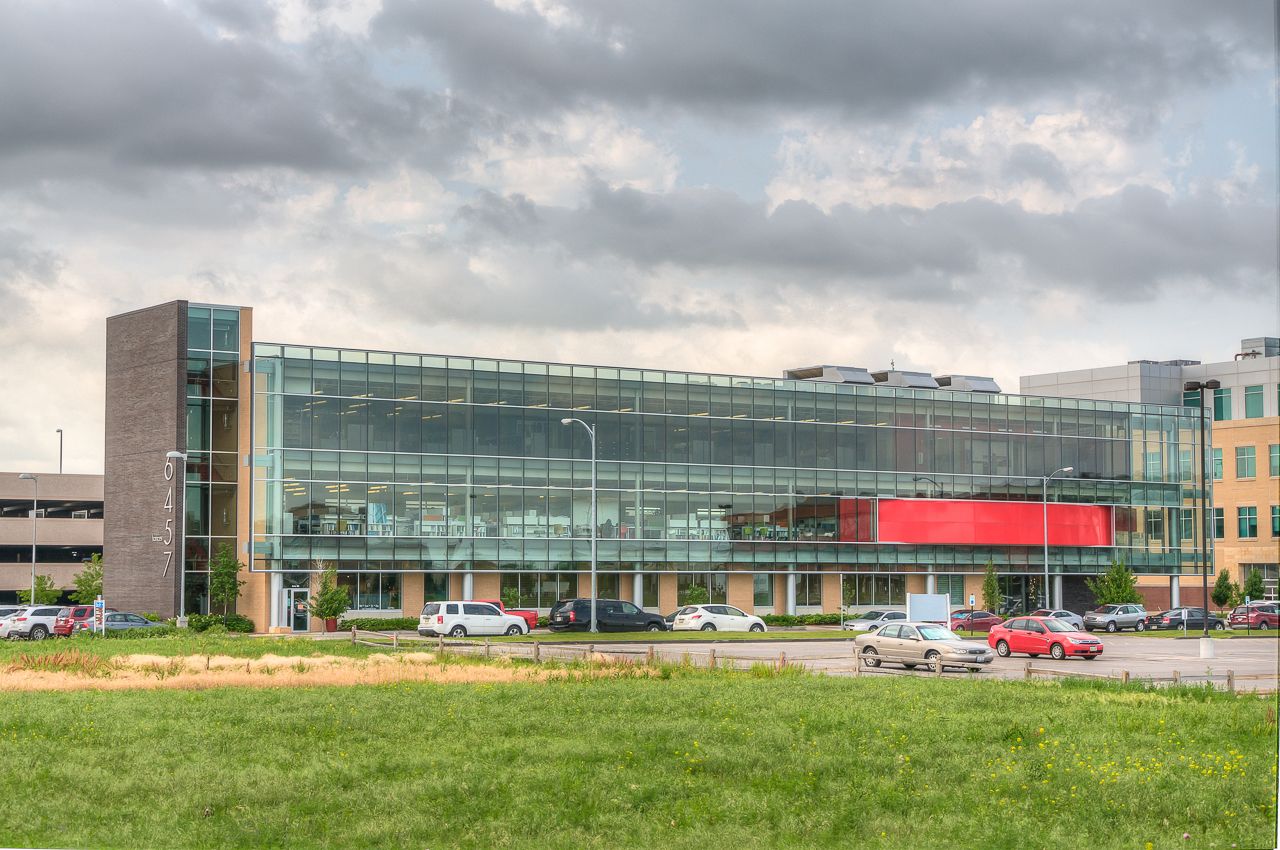 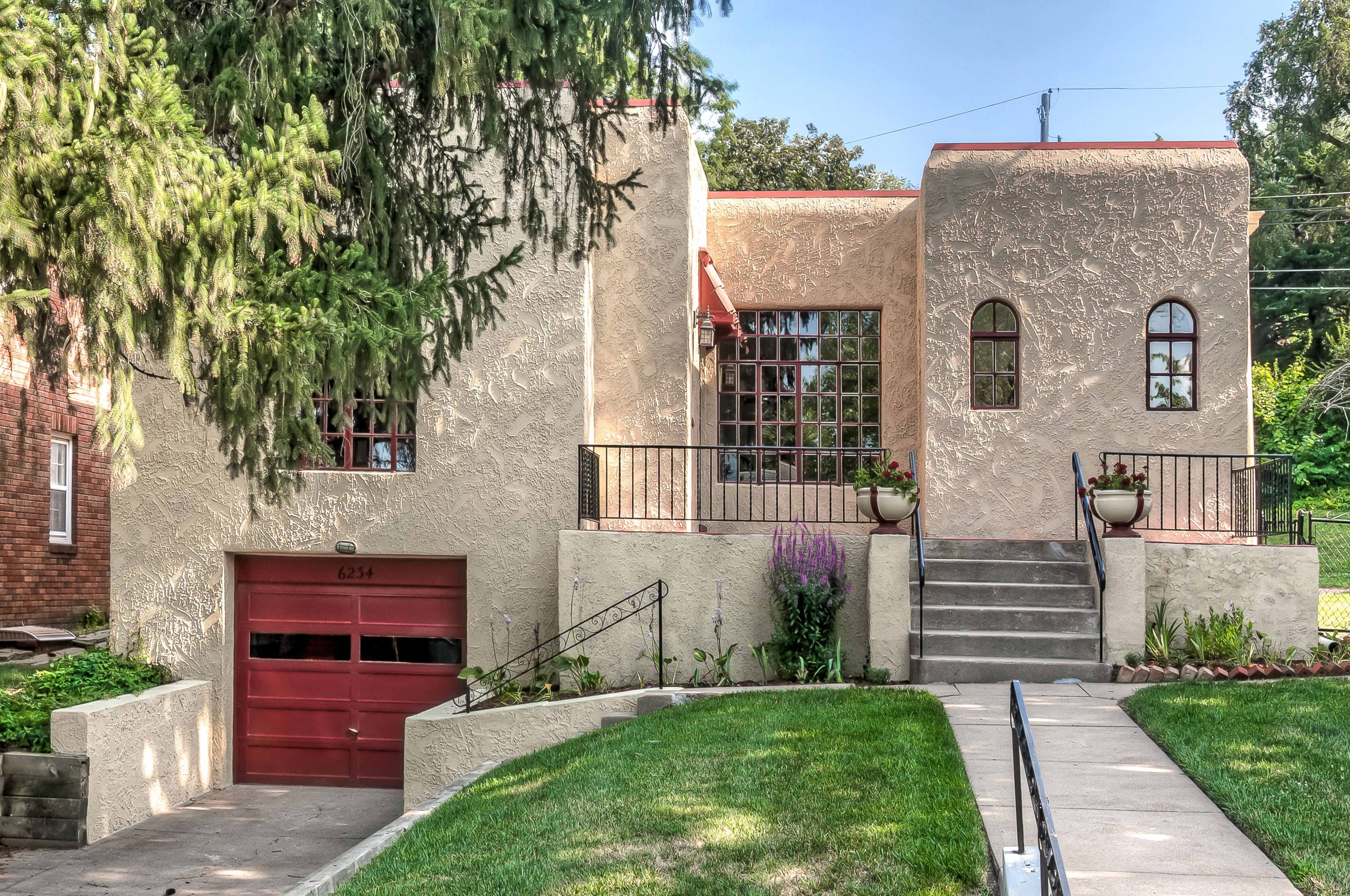 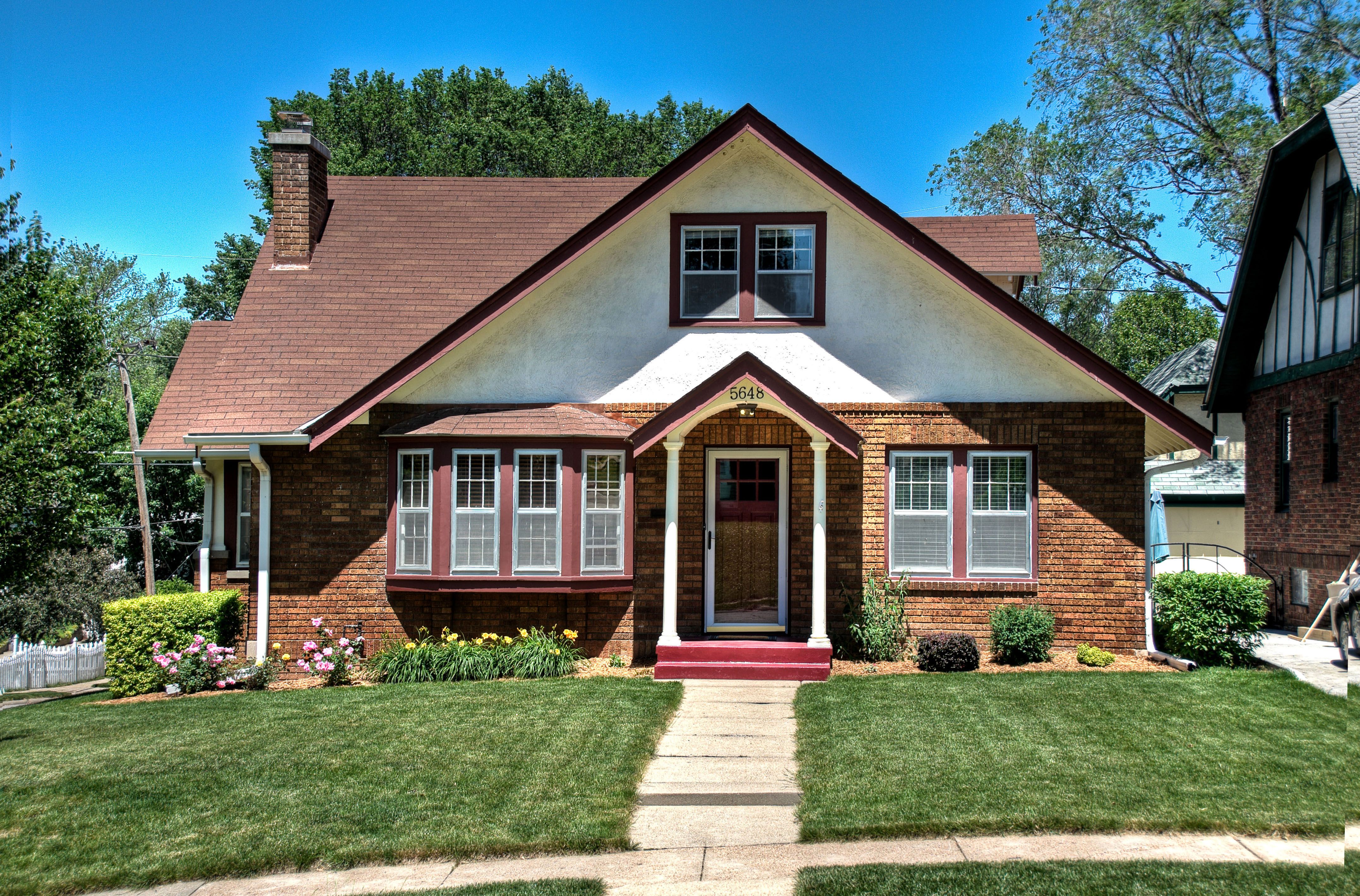 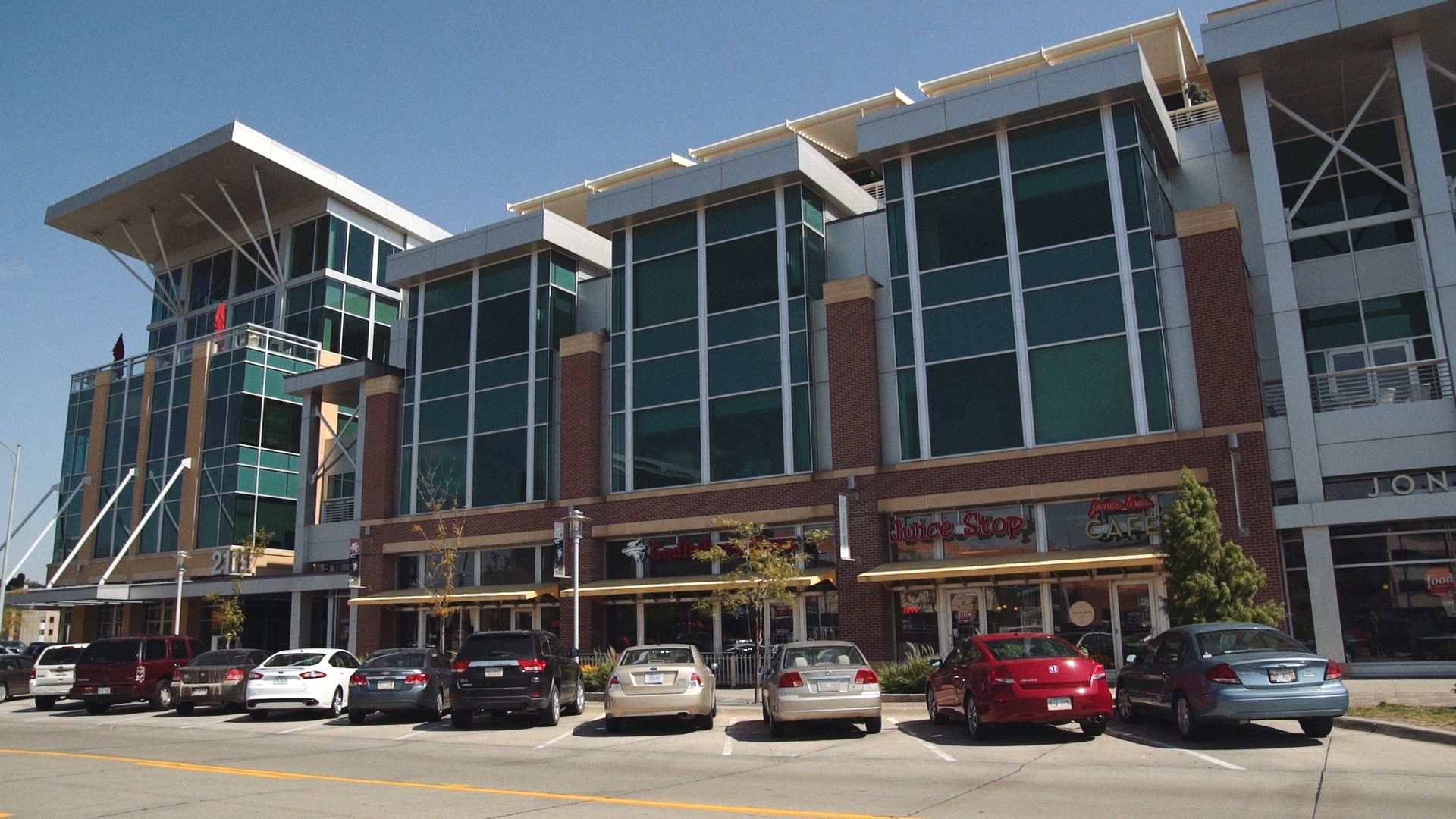 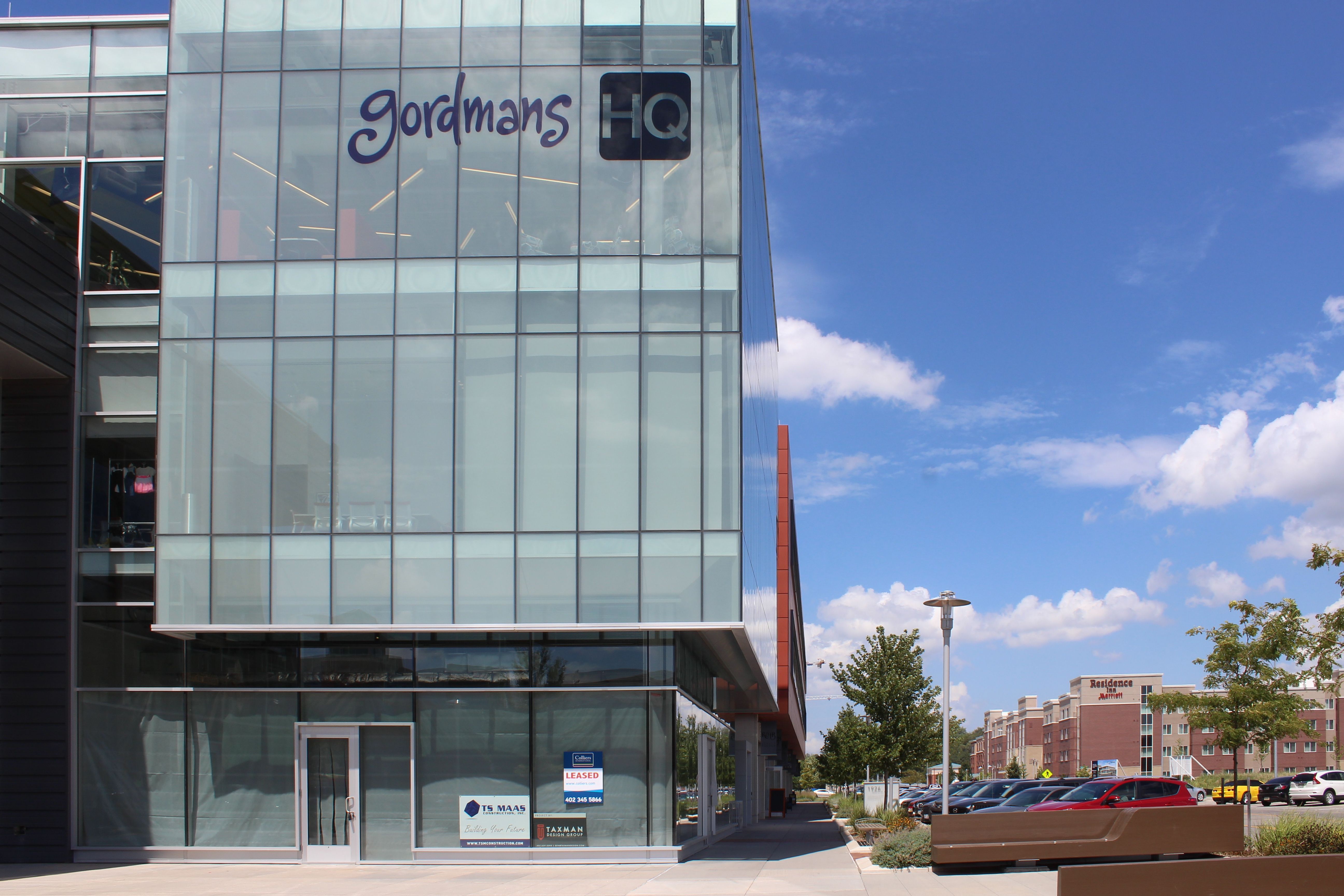 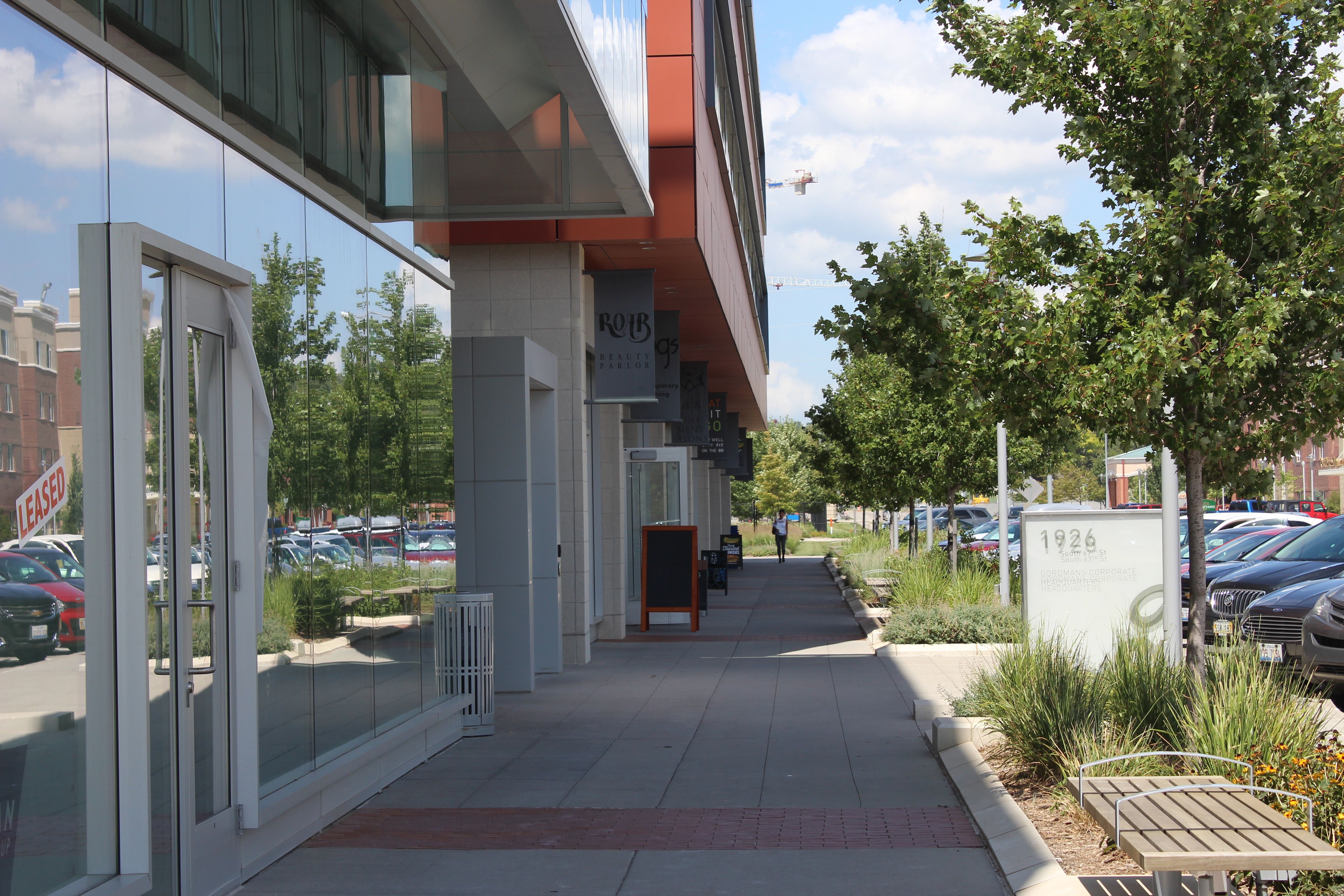 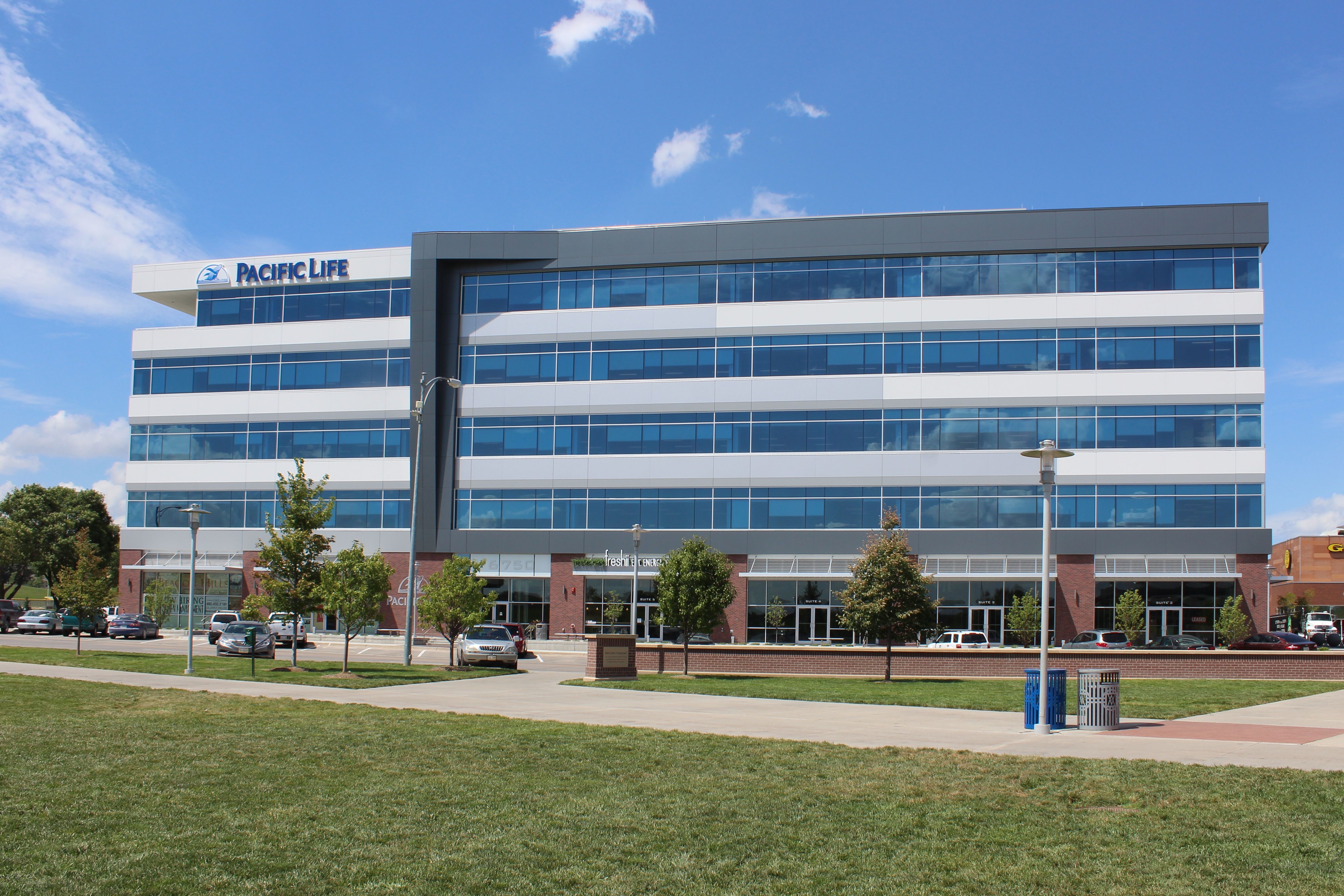 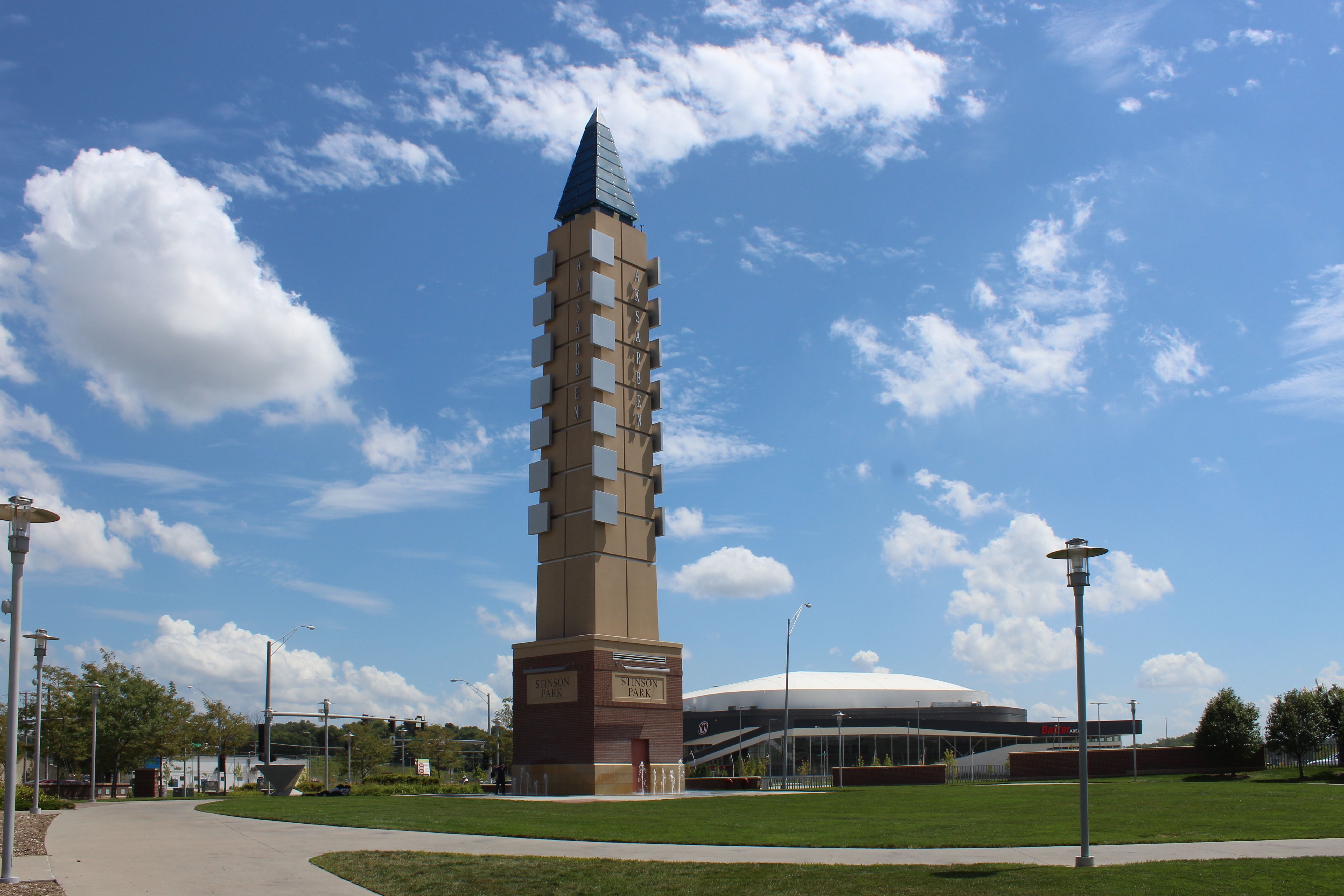 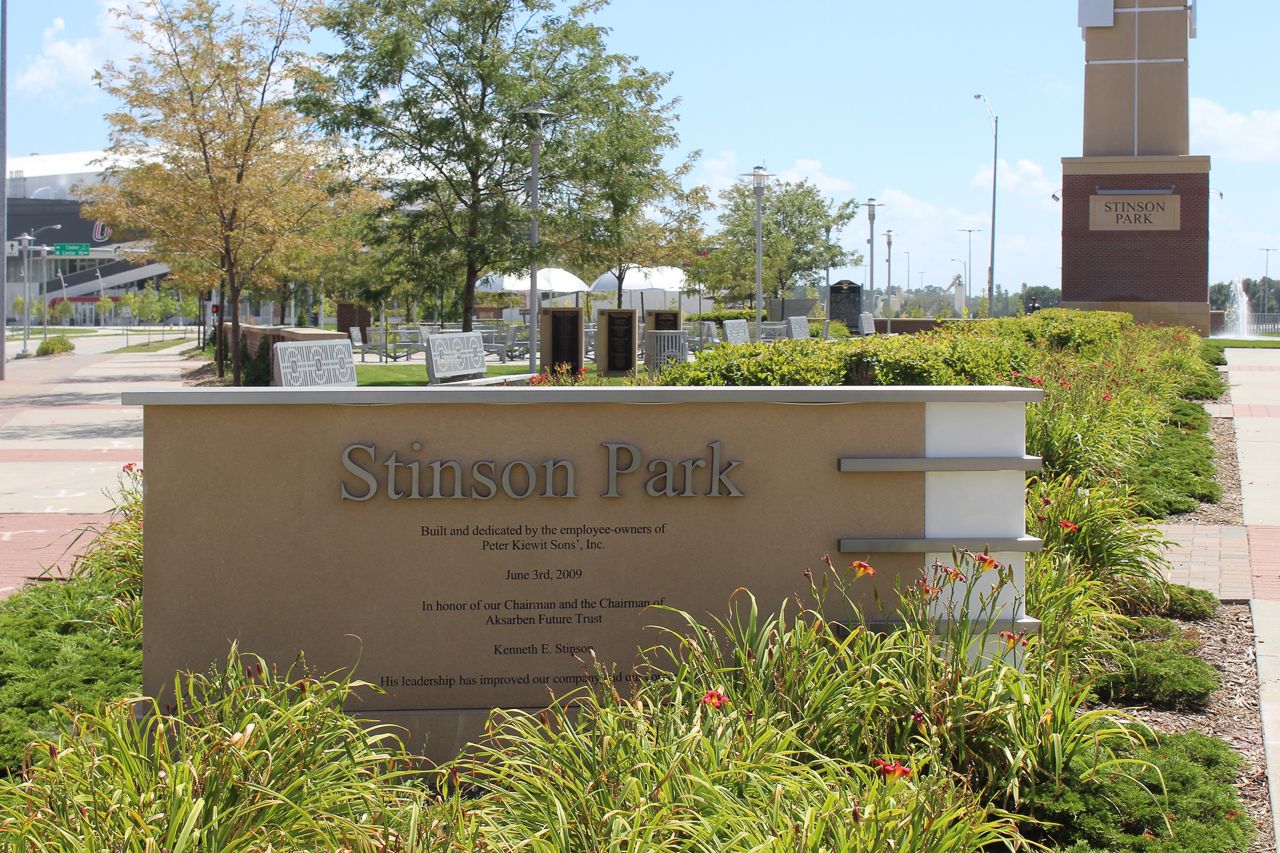 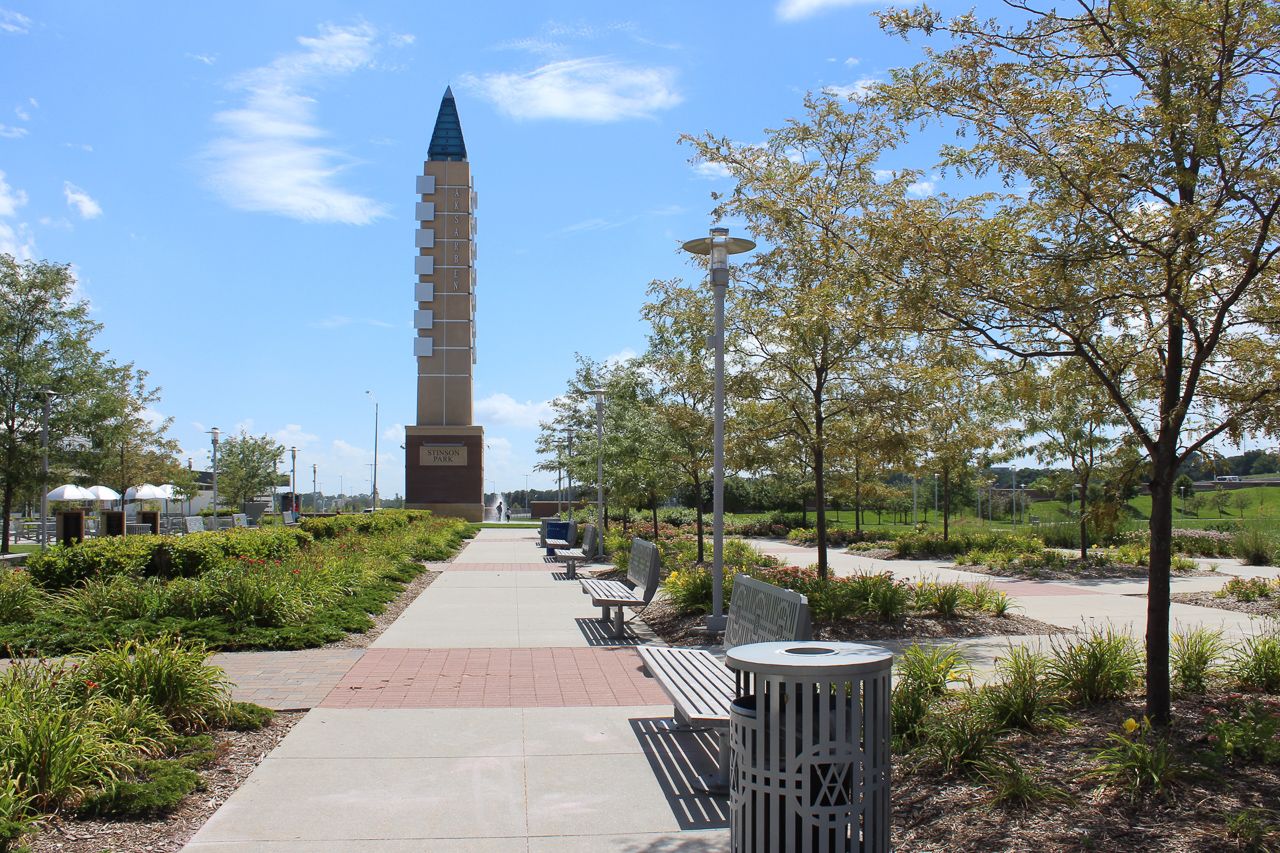 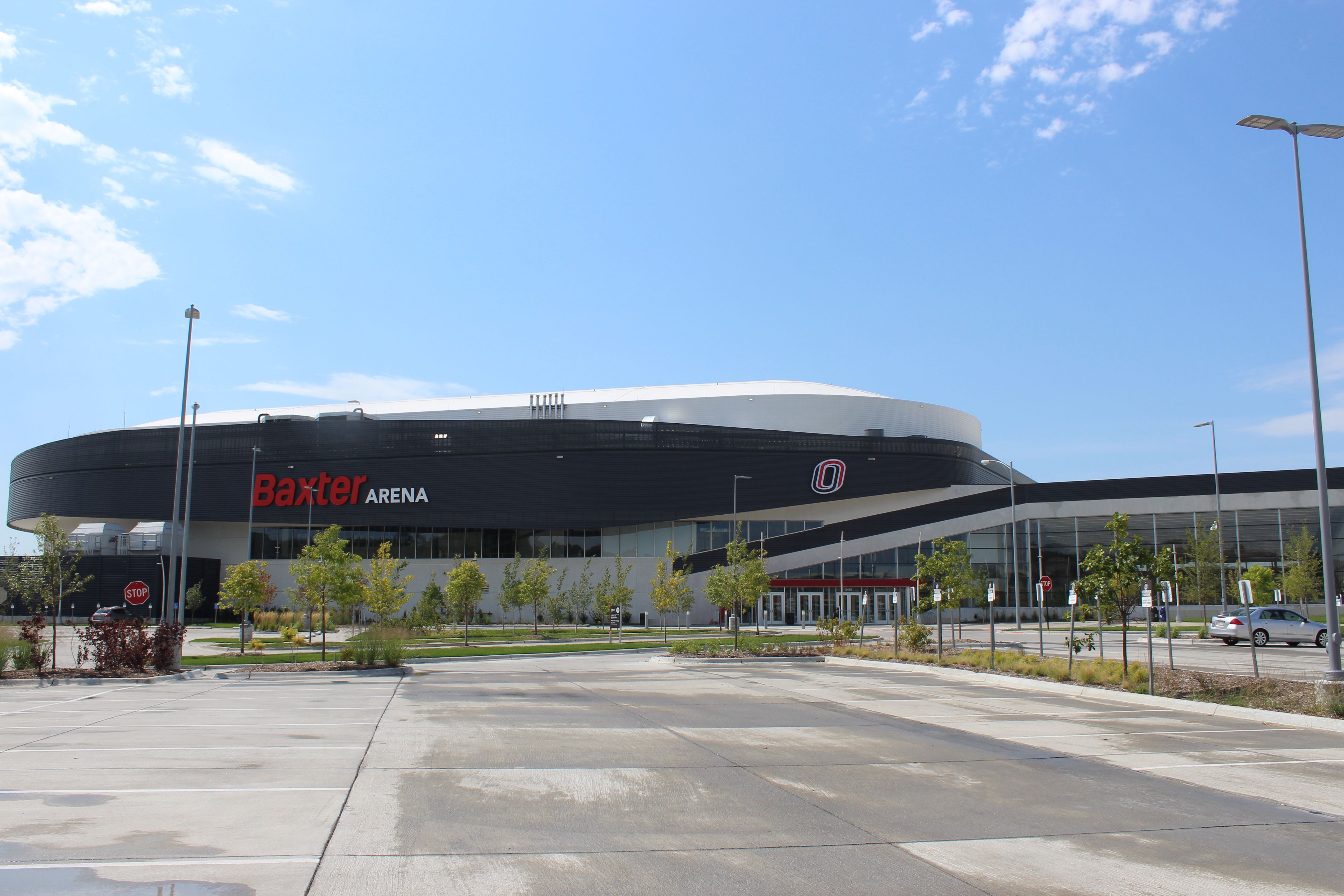 In 1895 a group of Omaha businessmen formed an organization to promote cultural, agricultural, civic, and educational enrichment in the Omaha area.  It was called Aksarben (Nebraska spelled backwards) and was immediately successful in achieving its goals and increasing its membership.

In 1919, to emphasize the area’s agricultural focus, the group purchased 200 acres located near Elmwood Park.  Soon a coliseum and a racetrack with adjoining barns were built to provide entertainment and facilities for livestock shows and agricultural programs.  As the complex grew in popularity, builders began to construct modest homes on the terrain east of the development, with a building boom following World War II.   “Neighborhoods” developed—most being smaller two and three bedroom bungalows which appealed to the middle class.  But certain streets featured larger brick and stucco homes. In the residential neighborhoods, today average home prices are shown as $120,000 with the larger brick and stucco homes listed in the low $200,000’s.

In the 1990’s and early 2000’s the racetrack’s popularity faltered and the Knights of Aksarben deeded its land to Douglas County.  Almost immediately the racetrack and coliseum were demolished and the area subdivided.  That land has now become Aksarben Village, an area of upscale apartments and condos, office and retail buildings, park facilities and the UNO Engineering Campus.  The intent of the complex is to be a “self-contained" community and has added excitement and much interest to the Village as well as the surrounding communities!